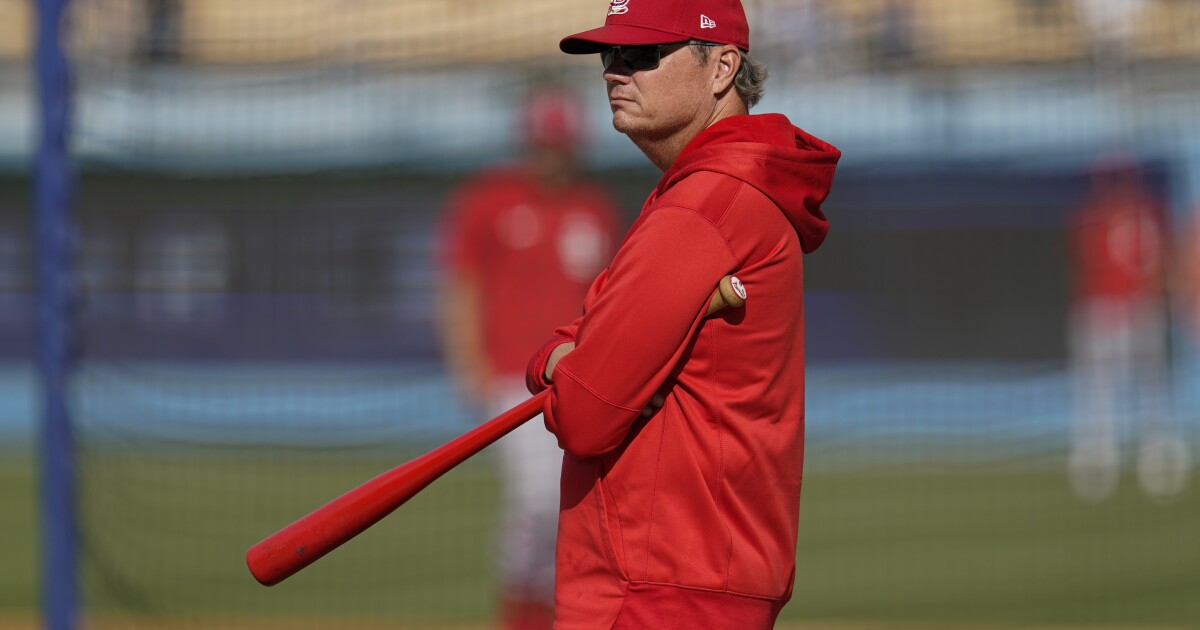 The Cardinals fired manager Mike Shildt over philosophical differences within the organization Thursday, just one week after St. Louis lost to the Dodgers in the National League wild-card game.

Cardinals president John Mozeliak said the firing was “something that popped up recently,” but he declined to expand on what he called “philosophical differences.” He did point out that Shildt was heading into the final year of his contract but that it wasn’t the sole reason for parting ways.

Shildt replaced current Royals manager Mike Matheny on an interim basis in August 2018, then took over the permanent job the following season. The Cardinals won 91 games that season, earning Shildt the NL manager of the year, and advanced to the NL Championship Series before getting swept by the Nationals. 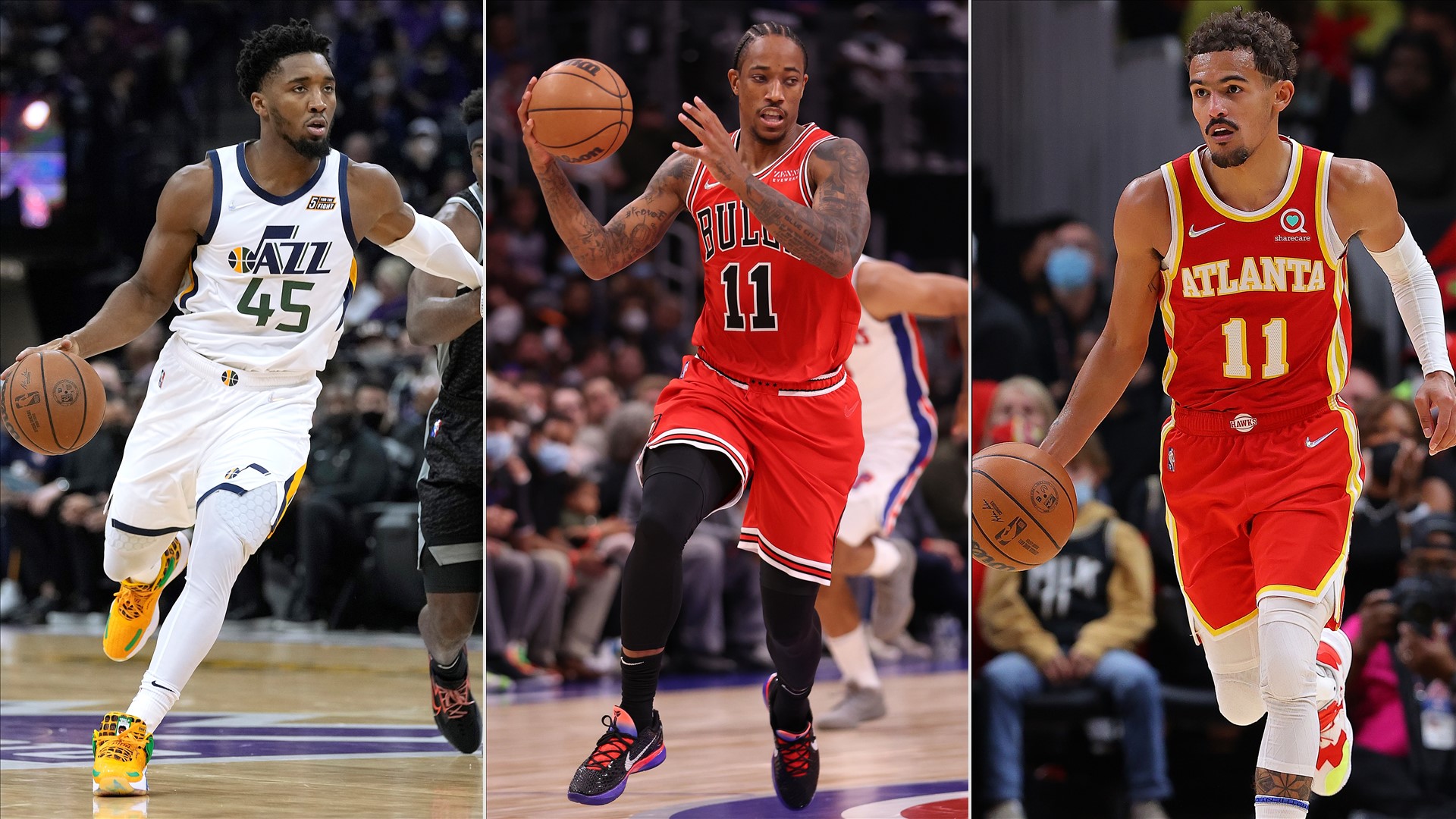 Live Update: Who are the contenders and pretenders early in the NBA season? 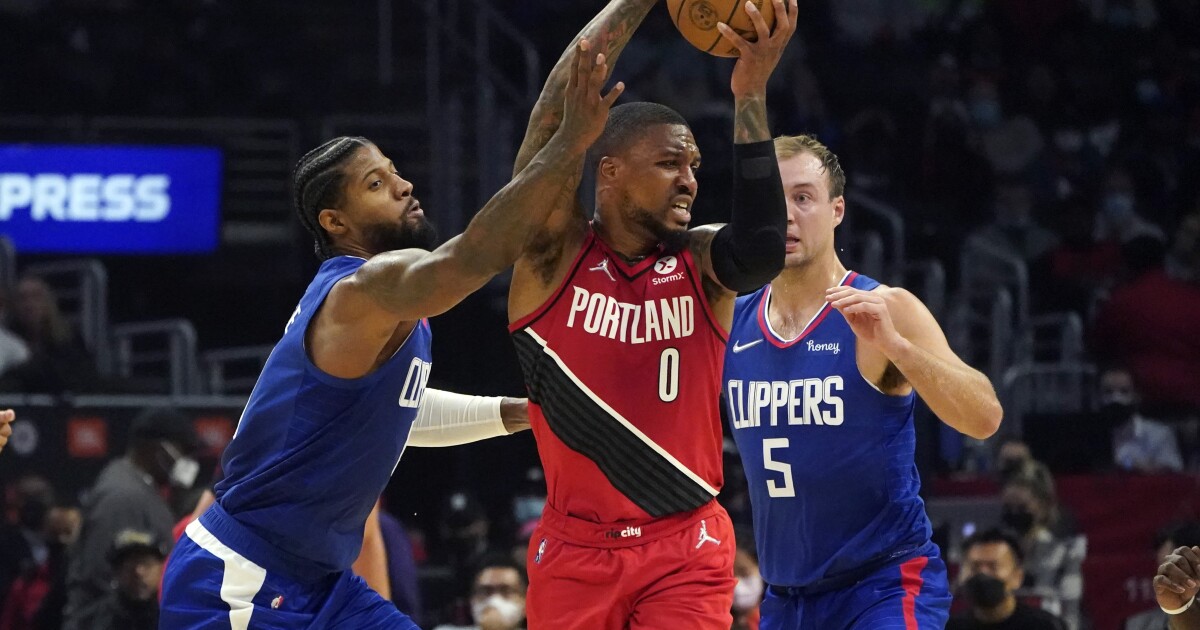 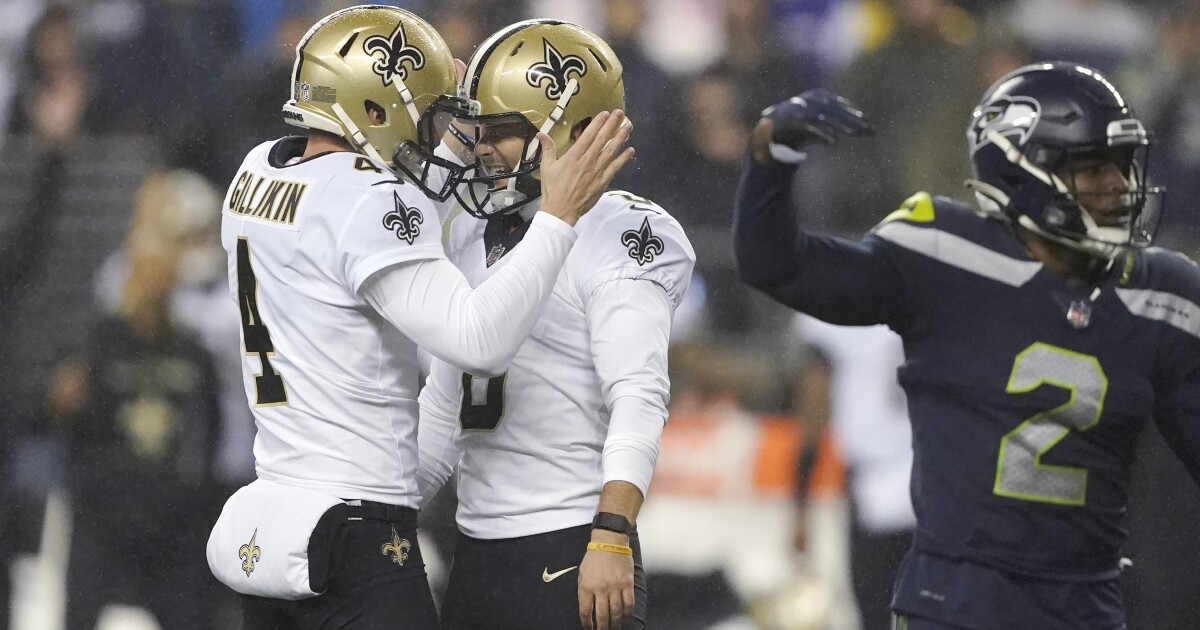