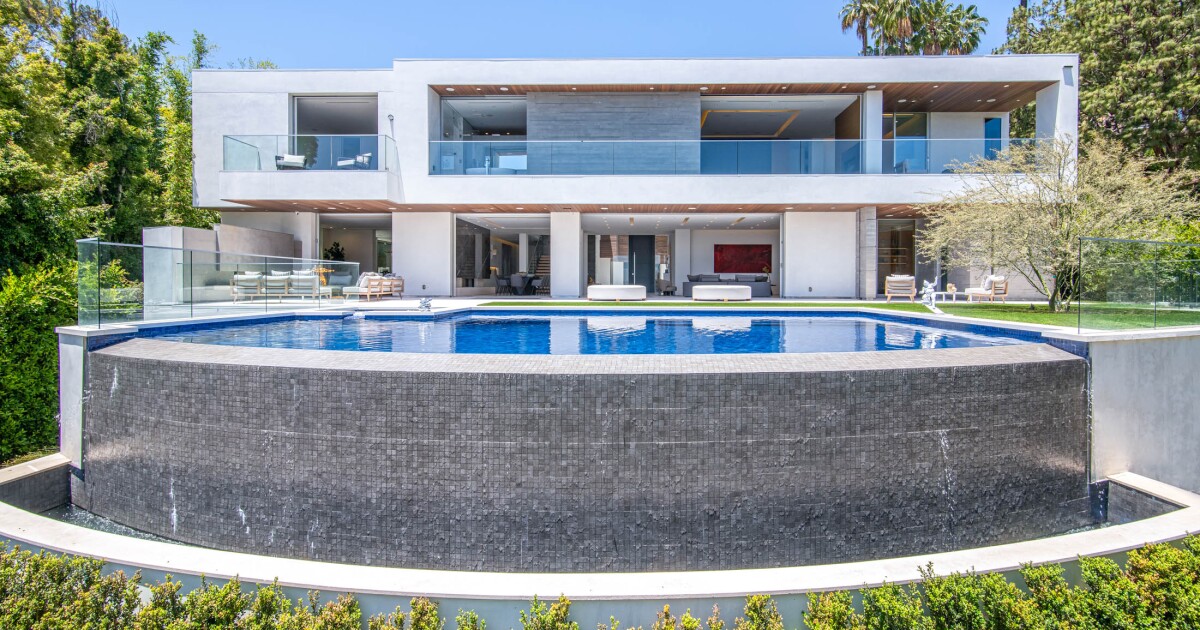 David Spade buys a modern mansion near the Comedy Store for $13.85 million

David Spade just picked up a brand-new showplace, shelling out $13.85 million for an amenity-loaded mansion above the Sunset Strip. It’s the eighth-priciest sale in Hollywood Hills so far this year, according to the Multiple Listing Service.

The actor and stand-up comedian won’t have to go far to get some stage time. His new digs sit a short walk from the Comedy Store and about a mile from the Laugh Factory.

Spade, the SNL alum who went on to star in “Tommy Boy,” “Joe Dirt” and “The Benchwarmers,” also owns homes in West Hollywood and Beverly Hills. His new place is the largest of the three, covering 11,300 square feet across three stories.

Vast, atrium-like spaces make up the main level, where a floating staircase encased in glass rises from the foyer to the second story. Walls of glass open to a scenic backyard complete with an outdoor living room, swimming pool, spa and lawn. The property covers just under half an acre.

An actor and comedian since the 1990s, Spade starred in the sitcoms “Just Shoot Me!” and “Rules of Engagement” in addition to films such as “Black Sheep” and “Grown Ups.” More recently, he hosted the late-night talk show “Lights Out With David Spade.”

Previous 70,000 Californians have died from COVID-19
Next Meet the woman Simon Monjack ghosted before Brittany Murphy 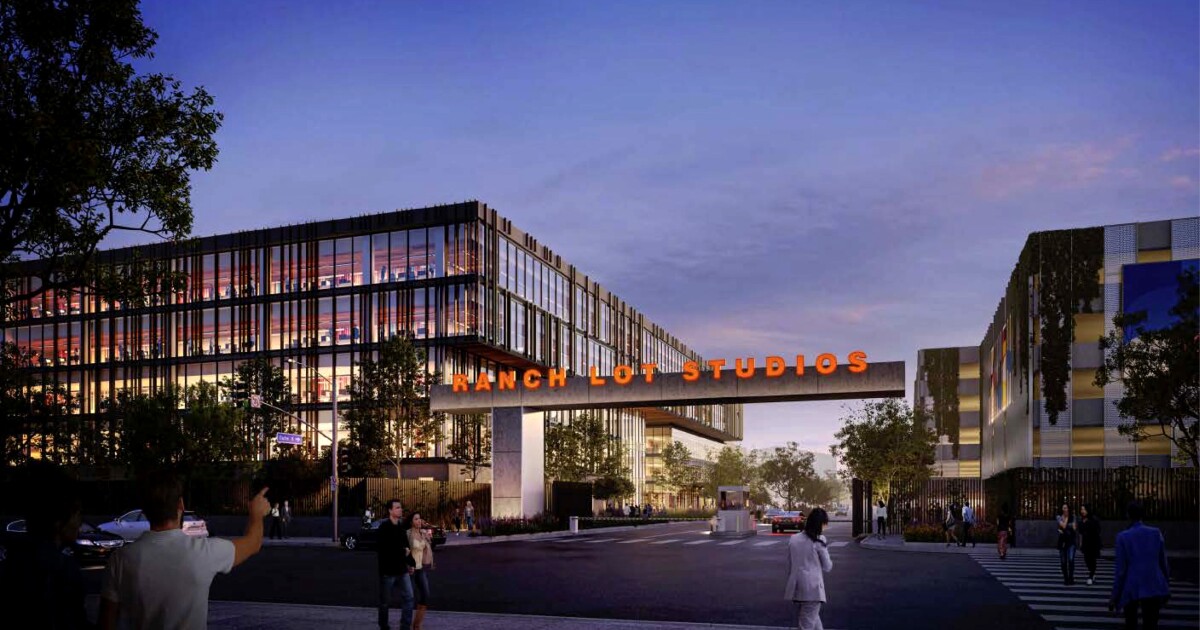 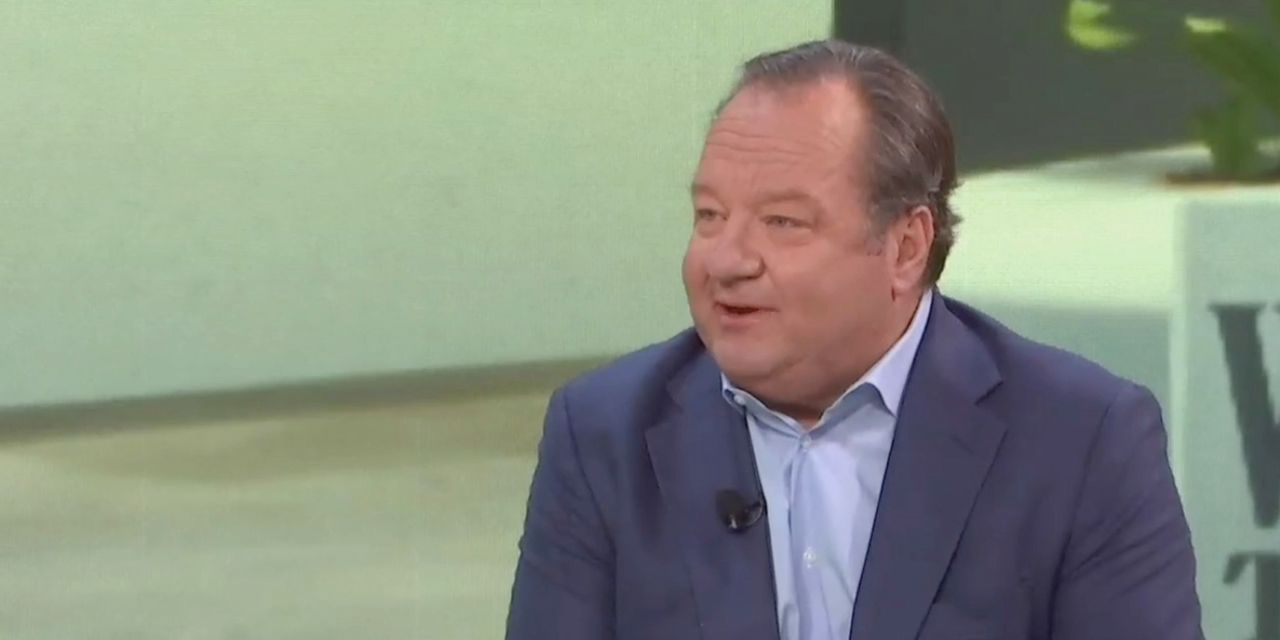