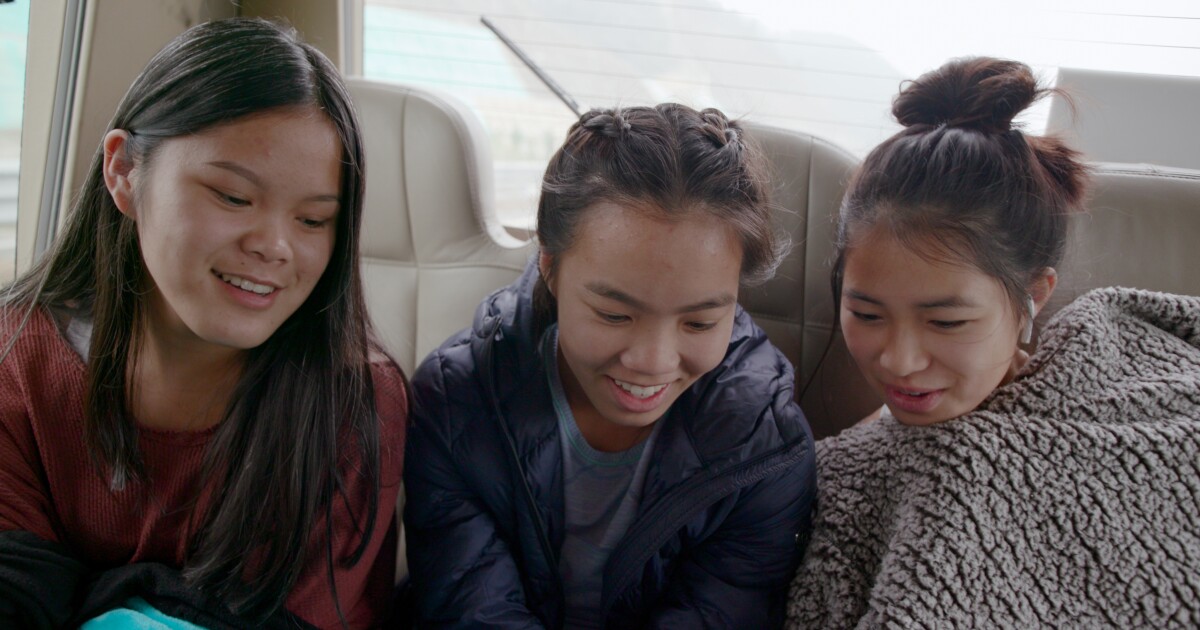 “Step” director Amanda Lipitz didn’t have to look far for the subject of her sophomore documentary. When her niece Chloe, adopted from China at 15 months, discovered via the genetic testing service 23andMe that she had a cousin living in the U.S., Lipitz asked if she could document the girls’ newfound relationship. Soon, Chloe and Sadie found another cousin, Lily, also living in the U.S., and they quickly became a tight trio, an unconventional family connected by shared DNA and long video chats. Lipitz’s incredibly moving documentary, “Found,” depicts the the girls’ bond, and their shared journey to uncover their Chinese roots.

As in the 2017 documentary “Step,” which chronicled a year in the lives of a dance team from Baltimore, Lipitz demonstrates a deep empathy and interest in the inner lives of teenage girls. In her observational approach to the subject matter, the filmmaker takes the girls’ concerns seriously — both those they articulate and others that are harder to convey. While the film does not signal her personal connection to one of the subjects, her camera captures the intimacy between girls and their families.

The one-child policy enforced by the Chinese government from 1979 to 2015 is a huge part of why these girls were abandoned as babies. A statistic at the top of the film estimates that 150,000 Chinese babies were adopted overseas, most of them girls. Though all three girls are forthright about what they know of their earliest days of life, their tone is almost humorous as they describe, “I was left on a busy street,” or “I was left on a bridge.” Even the political context of the one-child policy doesn’t necessarily make it any easier for them to accept these circumstances.

The plot of “Found” takes off when the girls and their families decide to travel together to China to visit the towns and orphanages where they were born and spent the first months of their lives. There’s also the potential to find their biological parents, though each girl has different feelings on that subject. Enter Liu Hao, their liaison through the tour company My China Roots. Liu will serve as their tour guide and show them their shared home province of Guangdong, but she’s also their genealogical detective, running ads with the girls’ photos and interviewing potential biological parents, even administering DNA tests.

When the girls and their families arrive in China, they discover a newfound sense of connection to their birth country, and what their lives might have looked like had they been raised there. They struggle with not knowing what the first year of their life looked like, but what they come to find out is how much they were deeply loved and cared for by the nannies at the orphanages, who remember each girl, their love for them palpable even after so many years. The family that they find was there all along: in their adopted parents, their blood-related cousins, in the nannies that loved them so much, even in Liu, their guide, who expresses a strong emotional connection to these girls and their stories.

The family connection is seen in their easy physical intimacy, emotional bonds, the way they reach out for comfort from each other. For an adoptee, the notion of “family” is so much more complicated and layered than it might be for someone else, but what “Found” powerfully argues is that within these many layers, there is an abundance of a unique kind of love, and understanding, to be found. You just have to look for it.

In English and Mandarin with English subtitles

Previous Supply chain surcharge? Look out for it on your receipts
Next Dodgers NLDS Game 5 starter Corey Knebel: What to know

Alec Baldwin receives support from Hollywood after on-set shooting: ‘Our hearts are broken along with yours’ 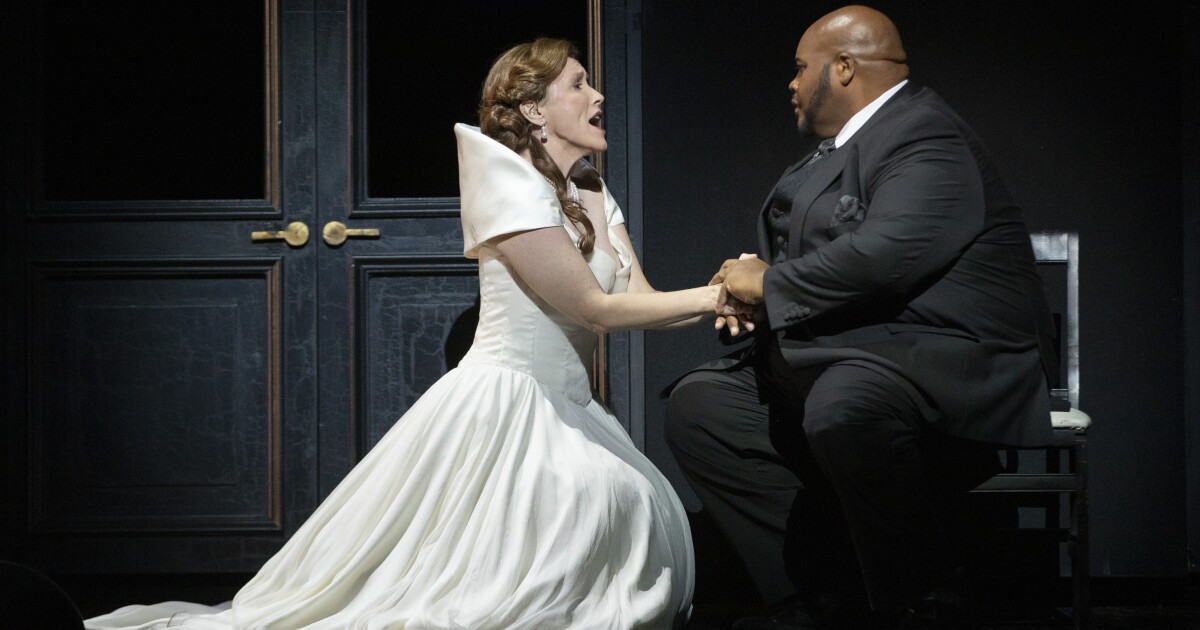 Review: L.A. Opera is back big time with ‘Tannhäuser’