Heather Locklear opens up on finding love again, returning to acting: ‘I want it to be something spiritual’

Heather Locklear isn’t in a rush to say “I do.”

In 2020, the actress got engaged to high school sweetheart Chris Heisser – and the two are content regardless of whether or not they officially tie the knot.

“[A wedding] is not so important,” the star continued. “We’re together, and we love each other and support each other. And really, that’s all that matters.”

The “Melrose Place” icon is set to star in the upcoming Lifetime biopic “Don’t Sweat the Small Stuff: The Kristine Carlson Story,” her first acting project in five years. That film premieres on Saturday.

Locklear and Heisser have been on and off during her past struggles. She recently marked two and a half years of sobriety.

Heather Locklear recently marked two and a half years of sobriety.
(Photo by Jerod Harris/WireImage/Getty Images)

“When I’m with him, I go, ‘This feels like home. You feel like home,’” said Locklear. “And basically, he’s the most easy-going, loving person. He just has my back, and I have his. He truly is special to me.”

On Thursday, Locklear appeared on “Good Morning America” and said “it was pretty easy” to tell that her latest role was the right one.

“I didn’t want to do anything silly,” she explained. “I wanted something that had its weight. I prayed to God like whatever lands in my lap, I want it to be something spiritual. It’s so strange and it landed in my lap. It’s all about loss and recovery and coming back from a loss and I just like the depth of it. And I love the books.” 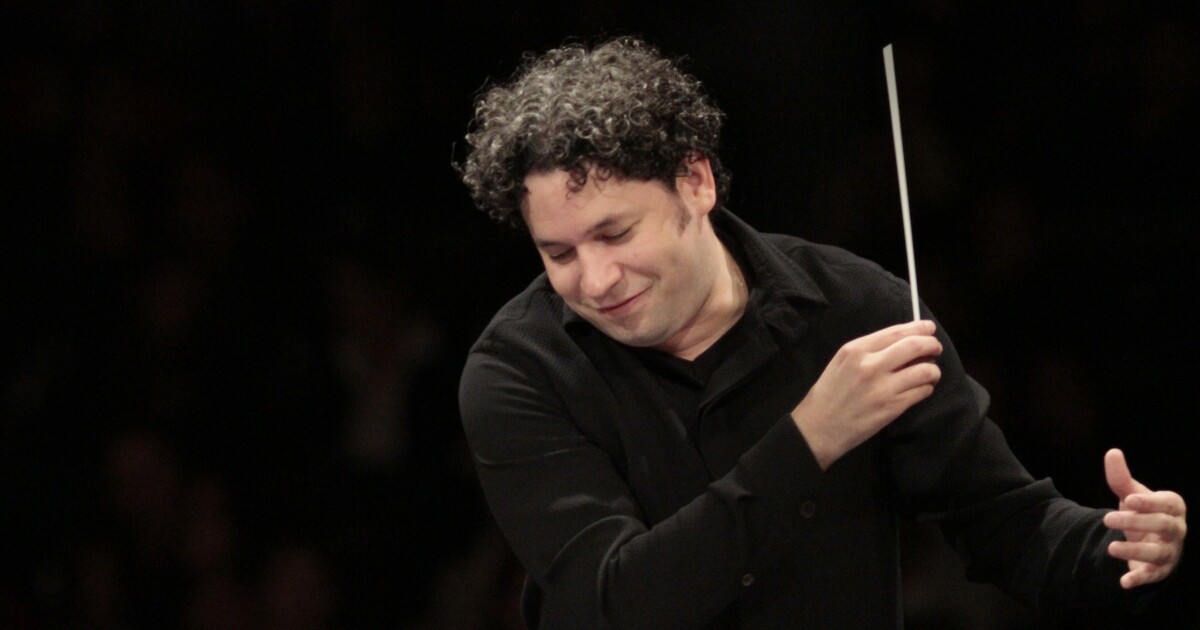 Things to do in L.A.: Dudamel and the LA Phil, opera, dance 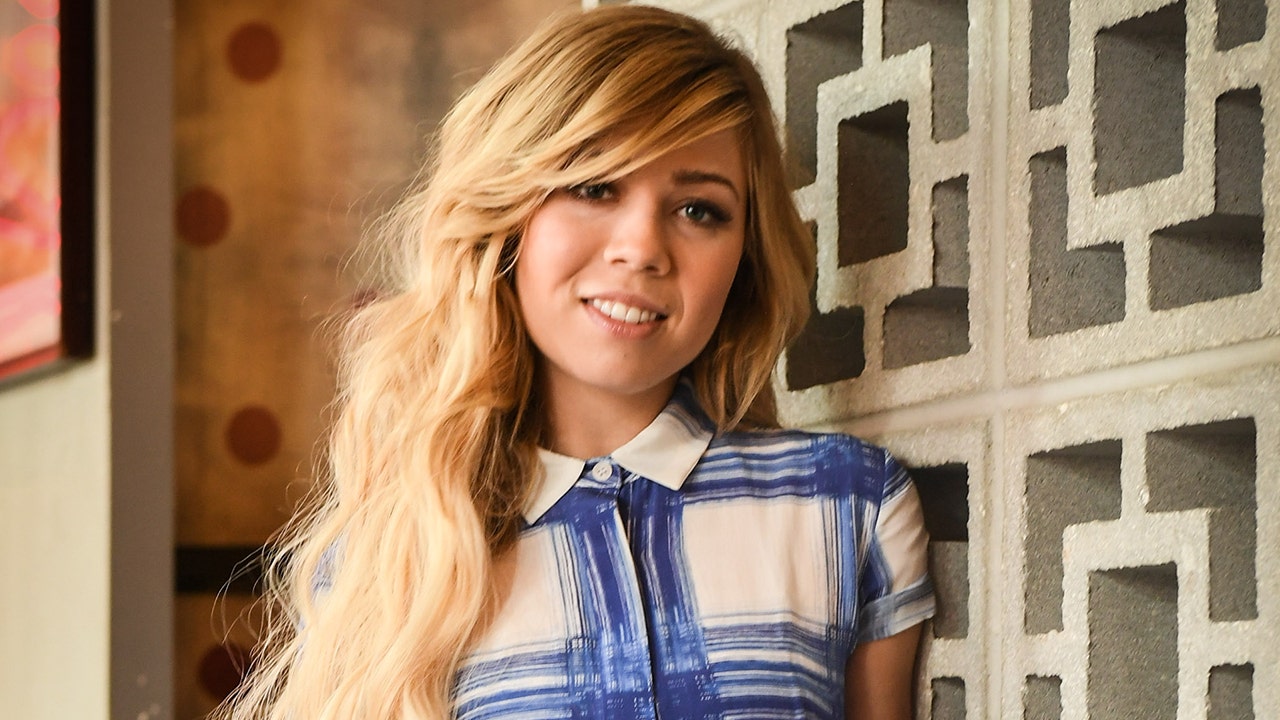 ‘iCarly’ star Jennette McCurdy opens up about her past eating disorders: ‘I was a mess for a long time’ 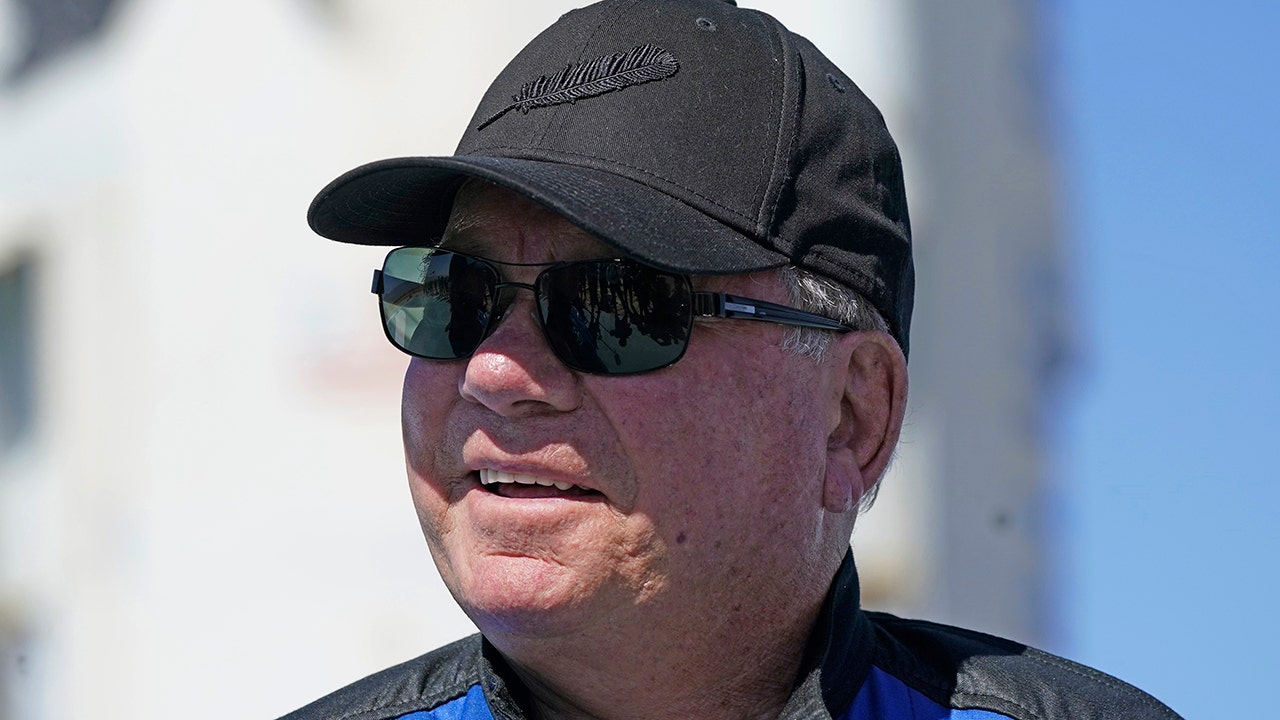