New Delhi, Oct 14 (PTI) Following media reports that Hindu temples and Durga puja venues were vandalised by unidentified Muslim bigots in Bangladesh, the Ministry of External Affairs (MEA) noted on Thursday that the government in the neighbouring country reacted promptly to ensure that the situation was under control and said the Indian mission is in close contact with the Bangladeshi authorities over the matter.

Some Hindu temples in the neighbouring country were vandalised by unidentified Muslim bigots during Durga puja celebrations, prompting the government to deploy paramilitary force personnel in 22 districts after four people were killed and many others were injured in riots, according to Bangladeshi media reports.

Asked about the reported attacks on Durga puja pandals and temples in Bangladesh, Ministry of External Affairs (MEA) Spokesperson Arindam Bagchi said, “We have seen some disturbing reports of untoward incidents involving attacks on religious gatherings in Bangladesh. We note that the government of Bangladesh has reacted promptly to ensure control of the situation, including the deployment of law enforcement machinery.”

“We also understand that the ongoing festive celebrations of Durga puja continue in Bangladesh with the support of government agencies and of course, a large majority of the public,” he said at a media briefing here.

The Indian High Commission in Dhaka as well as consulates in Bangladesh are in close contact with the authorities in Dhaka and at local levels over the matter, Bagchi said.

A Bangladeshi home ministry spokesperson said Border Guards Bangladesh (BGB) troops have been deployed in 22 districts across the country to stop the spread of violence.

According to the media reports, three people were killed during clashes between Muslim bigots and police at Hajiganj sub-district in Chandpur, bordering Cumilla, on Wednesday, while the fourth victim succumbed to his wounds later.

Previous Dodgers Dugout: Dodgers-Giants in a decisive game is the way it should be 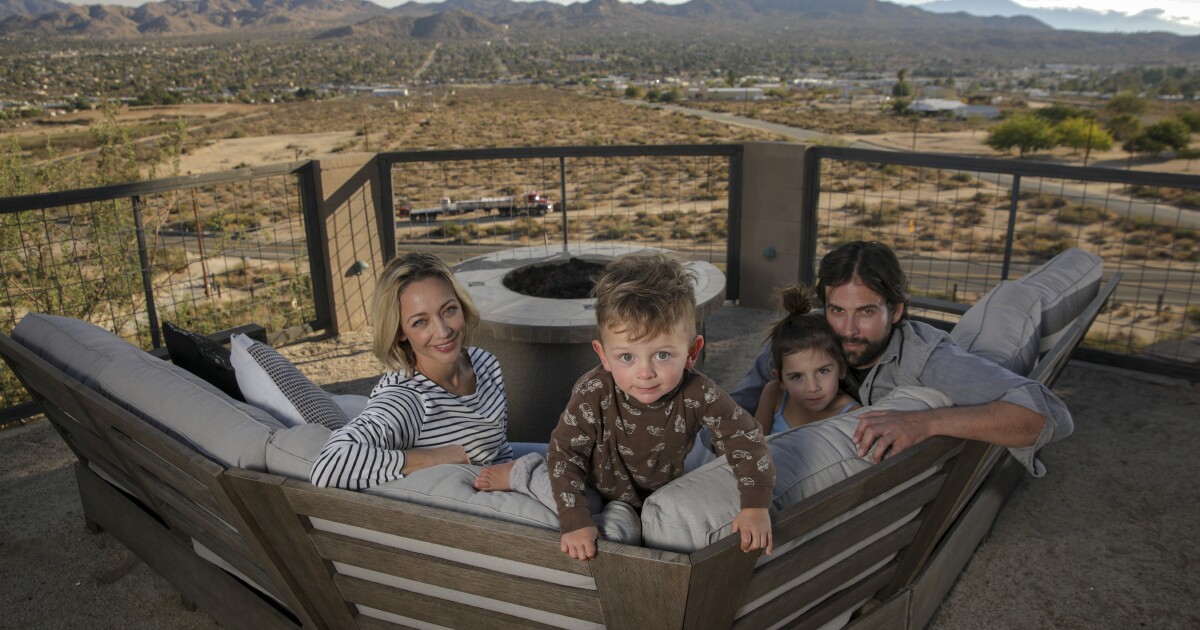