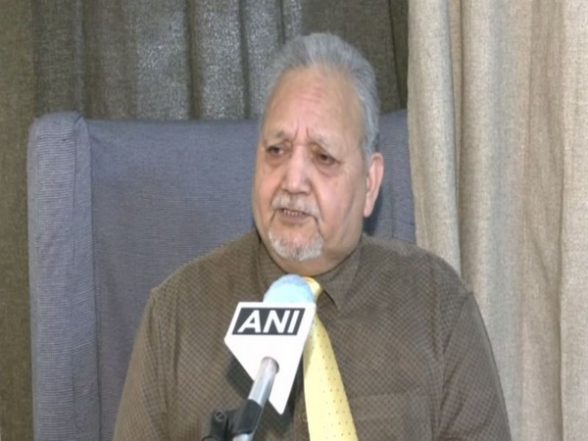 On Tuesday, the Union Home Ministry has enhanced the powers of the Border Security Force to “arrest, search and seize” within 50 km from the international boundary in Assam, West Bengal and Punjab.

Speaking to ANI, the former BSG IG said, “internal security is the topmost priority and BSF is a professional force in guarding the borders. Extending BSF’s jurisdiction to 50 km from borders in Punjab and Bengal will help to stop drug and arms smuggling. BSF always coordinate with local police in any operations. New powers to BSF will help them to act fast to stop smuggling or cross border crime. It is a matter of internal security and it should not be politicized.”

The law and order and other issues are the domain of local police or state police, BSF is a border guarding force and it will act only in case of any cross border crime, he emphasised.

“We should see or judge the developments only in terms of internal security and the move should be welcome by everyone. It will further improve security in borders,” added Sharma. (ANI)

Transport chaos predicted for Sydney ahead of train strike 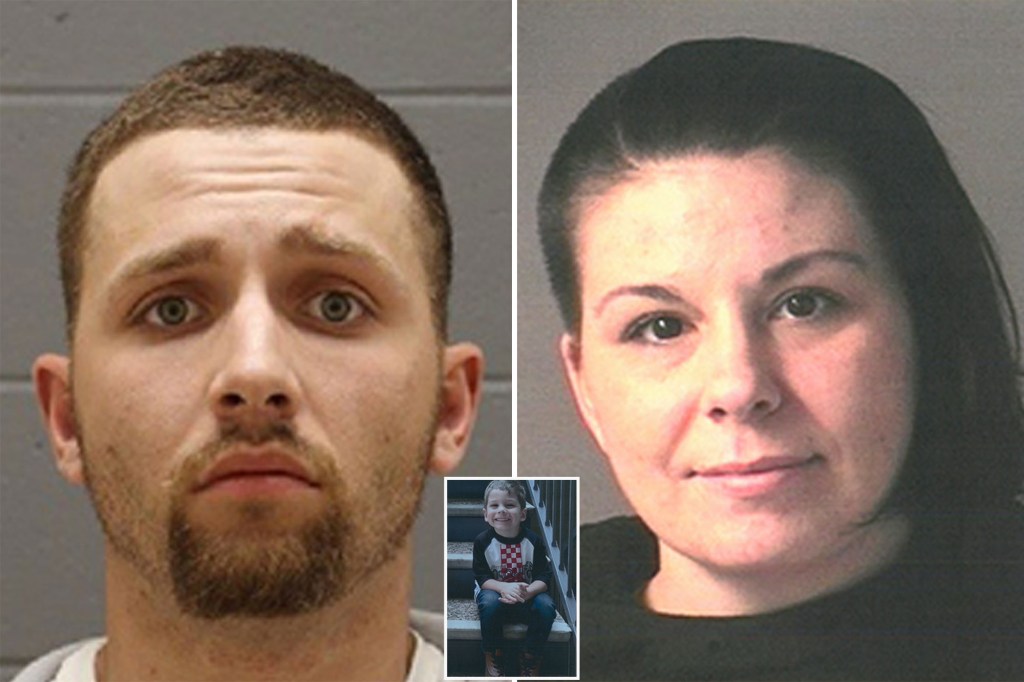