Muzaffarnagar, Oct 14 (PTI) A POCSO court has sentenced a man to ten years of imprisonment for raping a 13-year-old girl.

The convict’s mother has been sentenced to three years of imprisonment for abducting the victim in the case.

Special POCSO court judge Arti Faujdar also imposed a fine of Rs 16,000 on Irshad and Rs 3,000 on his mother, Momina, after holding them guilty under relevant sections of the Indian Penal Code (IPC) and the Protection Of Children from Sexual Offences Act.

According to special POCSO lawyers Pardeep Balyan, and Manmohan Verma, Momina took the victim to her house where Irshad raped her. The incident took place on July 16, 2016 and a case was lodged at Charthawal police station.

Previous Five takeaways as the Dodgers and Giants prepare for Game 5
Next Taiwan won’t be the one to start war with China, says its defence minister 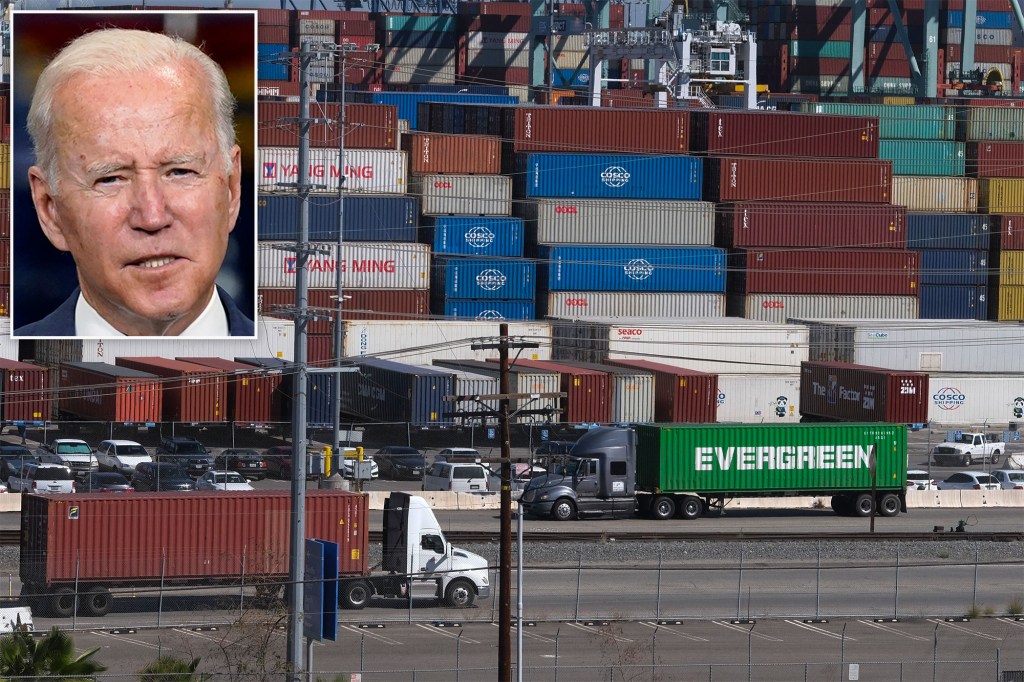 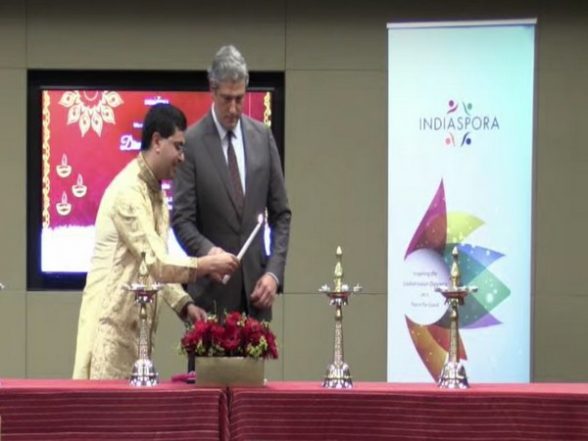 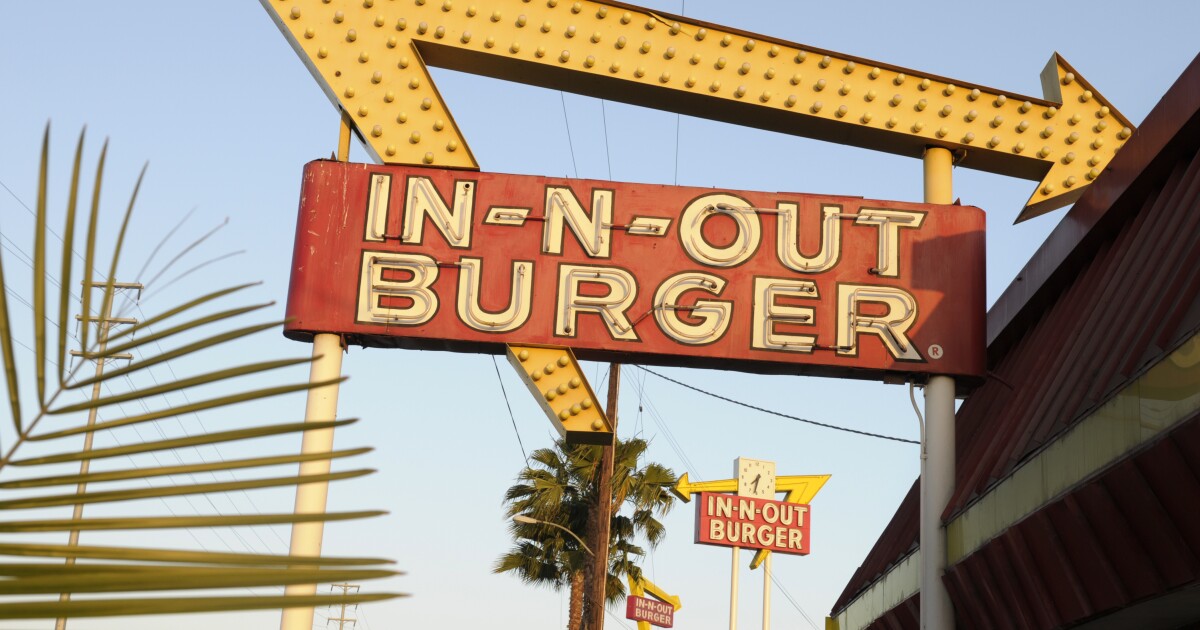