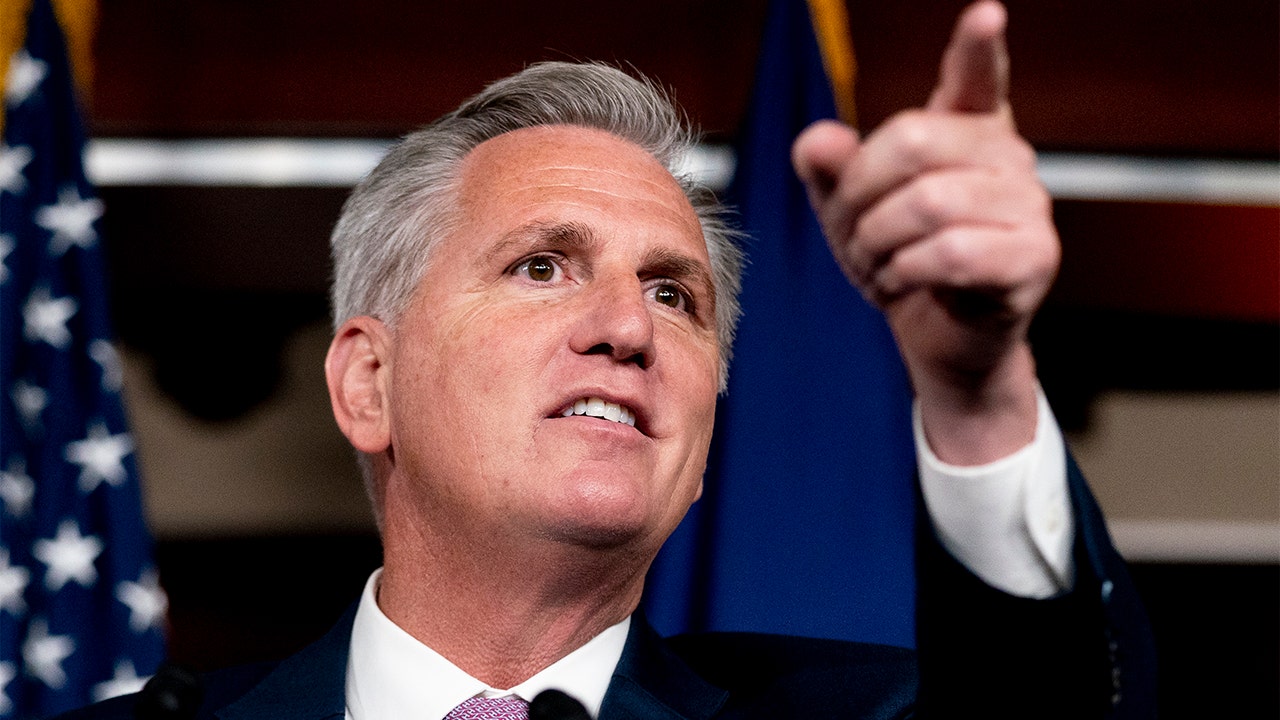 With the Democrats playing defense as they try to hold onto their razor-thin majorities in both houses of Congress next year, and Republicans enjoying historical tailwinds at their backs, House GOP leader Kevin McCarthy’s quite confident his party will win back control of the chamber in the 2022 midterm elections.

Pointing to his record fundraising so far this year, the longtime congressman from California told Fox News this week that “Republicans nationwide are fired up to take back the House” and charged that “Democrats are running for the exits.”

FIRST ON FOX NEWS: MCCARTHY HAULS IN $57.8 MILLION SO FAR THIS YEAR

And if that happens in the 2022 elections, McCarthy – who faces virtually no opposition within the House GOP conference – would succeed Democratic Rep. Nancy Pelosi as House speaker.

As he pushes to regain the House majority and take control of the speaker’s gavel, McCarthy’s robust fundraising – and where he’s putting the campaign cash – is telling.

McCarthy’s hauled in $57.8 million during the first nine months of 2021, an off-election year record for Republicans. The fundraising figures were first reported by Fox News on Tuesday.

“Our goal is to retake the majority and once and for all fire Nancy Pelosi and make Kevin McCarthy speaker. There’s no secret about that,” the Minnesota Republican told Fox News on Wednesday.

The House GOP leader’s team spotlighted that McCarthy’s transferred $19.4 million over the past nine months to the NRCC, which is the House Republicans’ reelection arm, $8.3 million directly to GOP incumbents in highly contested seats, and $2.3 million to Republican state parties.

The fundraising transfers not only help give the GOP a better shot at retaking the majority, but they also further cement McCarthy’s already very secure position as leader of House Republicans.

“Transferring money to party committees or donating money to fellow Republicans campaigns is not only an important way to strengthen relationships, but it sends a clear signal to the rest of the caucus that you’re making the Republican majority a top priority,” longtime GOP strategist Brian Walsh noted. “Historically you’ve seen successful leaders in both parties do that.”

Walsh, a veteran House and Senate GOP communications director, pointed out that McCarthy has “recruited a lot of these folks, he’s developed relationships with them. This is making clear he views their success as a priority, which in any business helps that relationship.”

And it sets McCarthy up for the speakership if the Republicans win back the majority next year, when they need a net gain of just five seats to retake control of the House that they lost in the 2018 midterms.

“It’s only a matter of time and the entire conference is counting down the days. Speaker McCarthy is a shoo-in,” Rep. Jim Banks of Indiana, chair of the Republican Study Committee, the nearly half-century-old caucus of House conservative lawmakers, told Fox News. 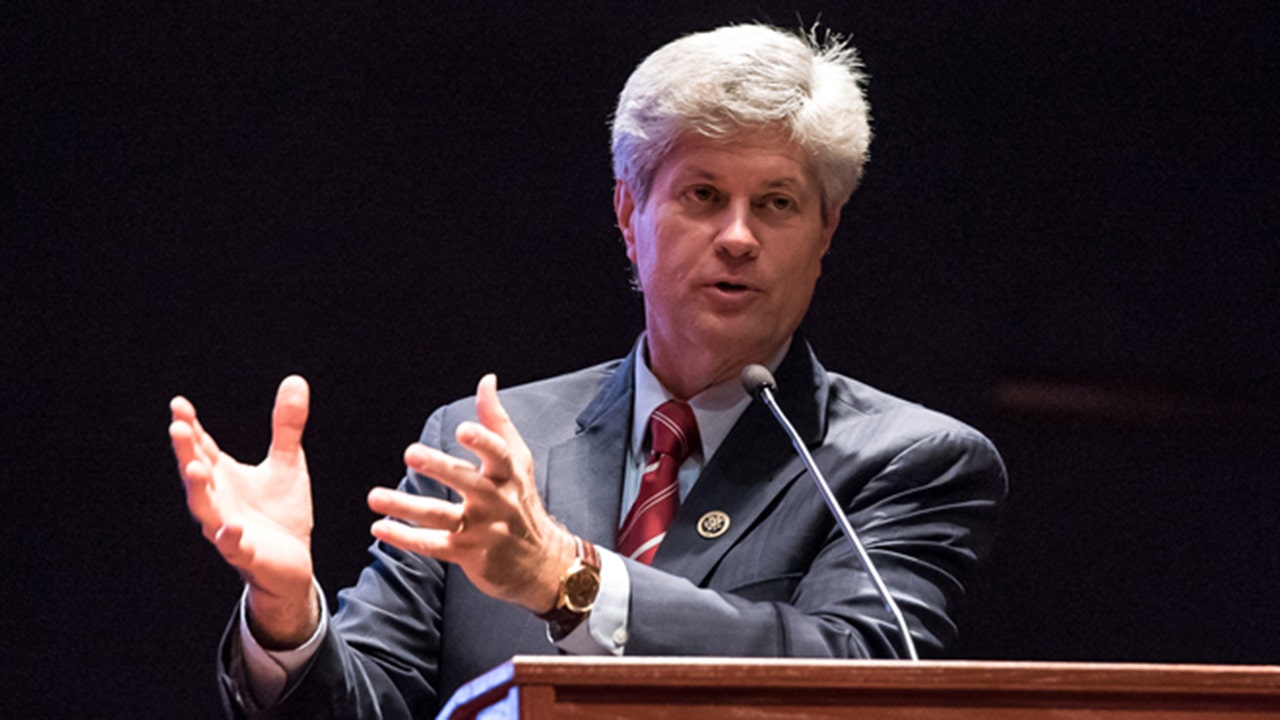 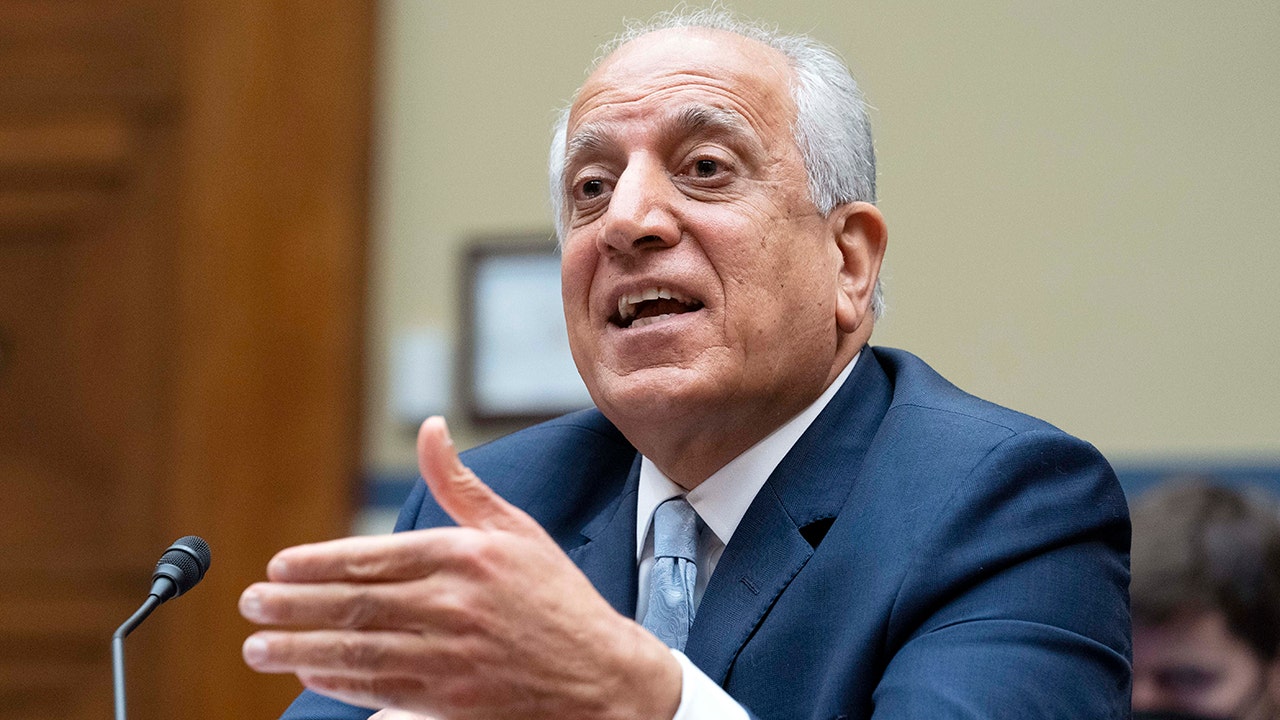 US special envoy for Afghanistan steps down after withdrawal 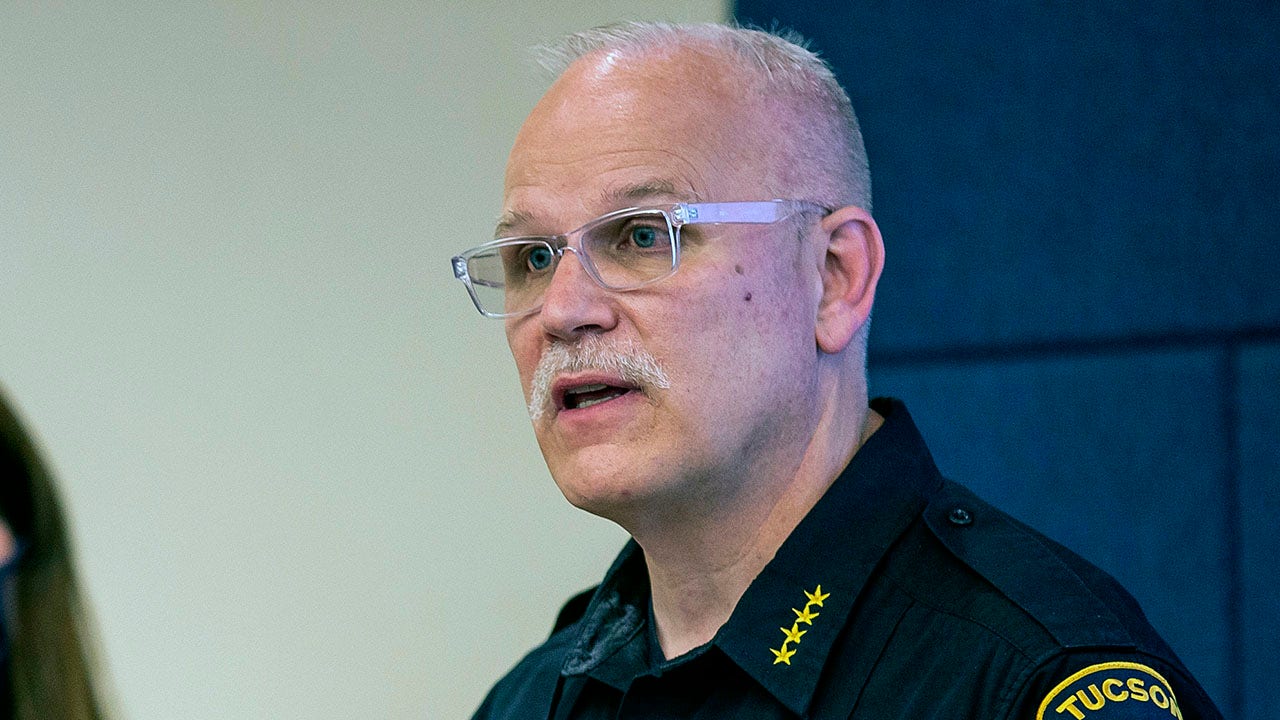 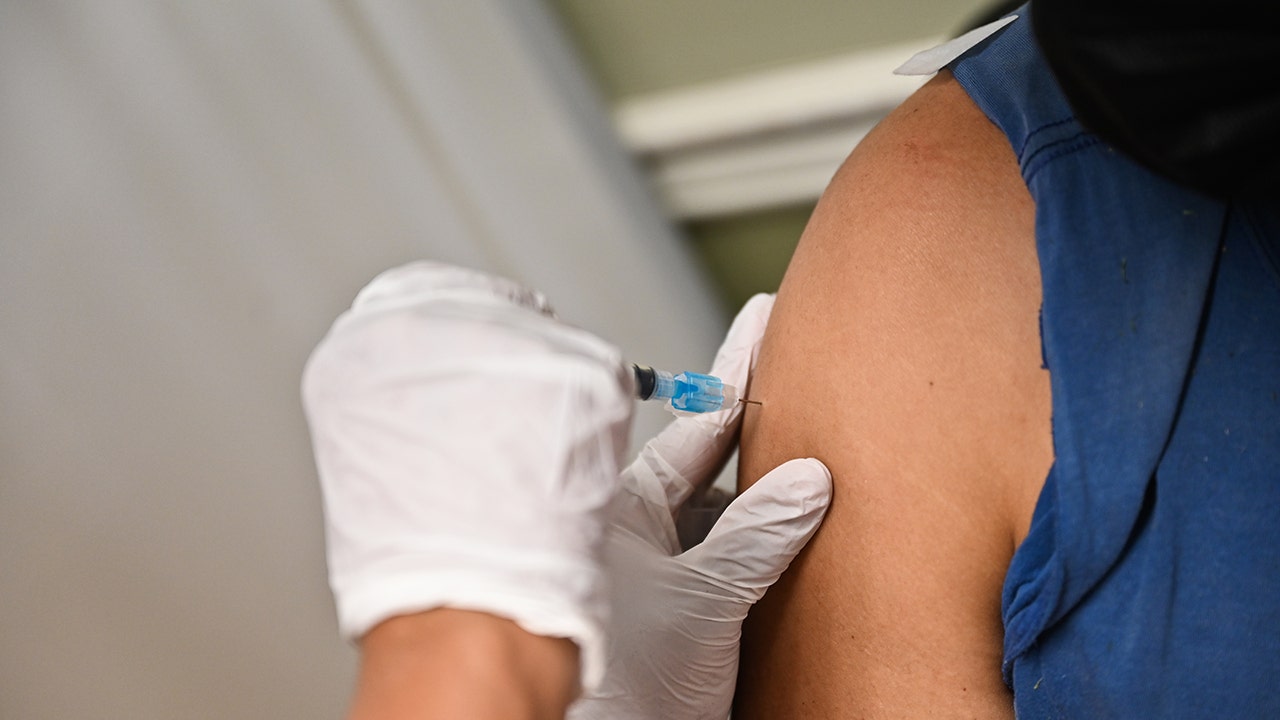