A suspect is in custody after allegedly shooting a Los Angeles police officer Thursday morning.

The officer was on his way to work at around 5 a.m. when the shooting occurred. Emergency services rushed the officer to a local area hospital to treat his wound, police told Fox news.

The officer was in a pickup truck at the time. The officer managed to drive to the Newton Division station and request help, FOX LA reported.

The officer was described as being is in a stable condition.

LAPD officers detained a suspect a few blocks away.

Police could not confirm any information about the suspect, but local reports indicate that suspect may be as young as 14 years old.

The officer’s truck was seen with one window smashed in.

The investigation is ongoing.

This is a developing story. 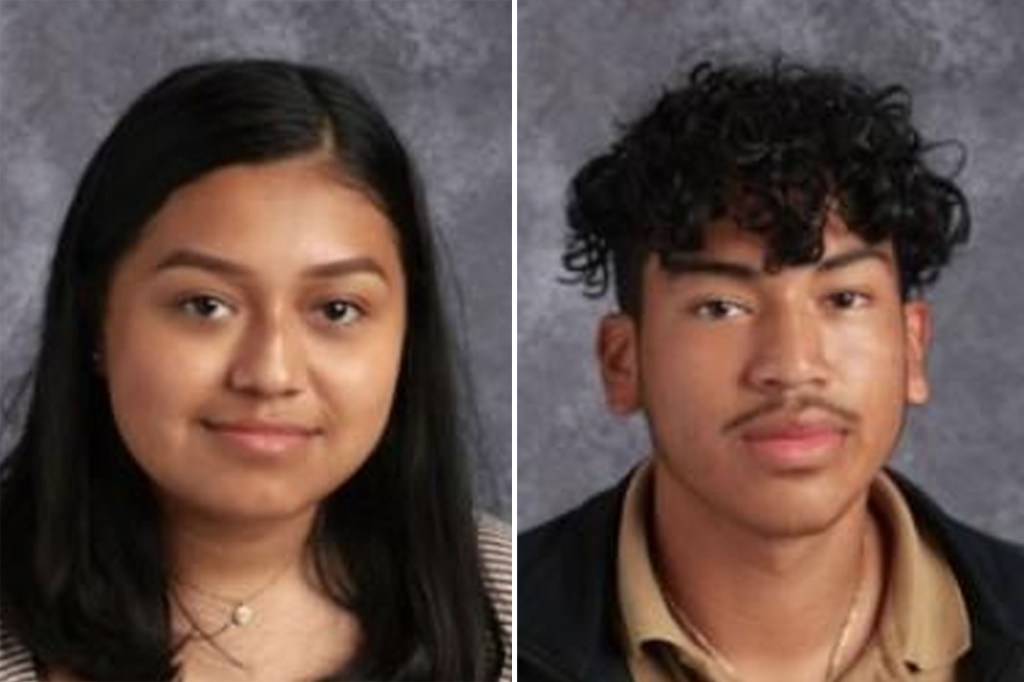 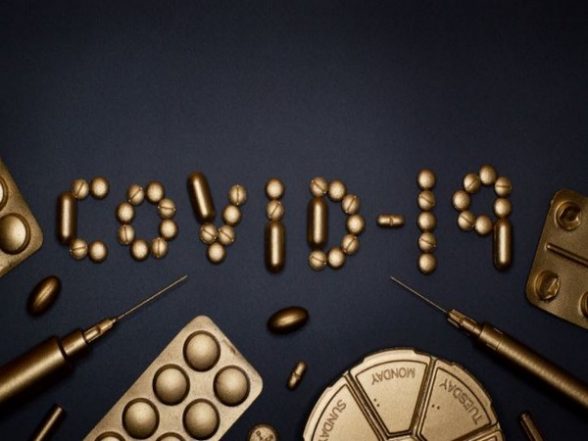 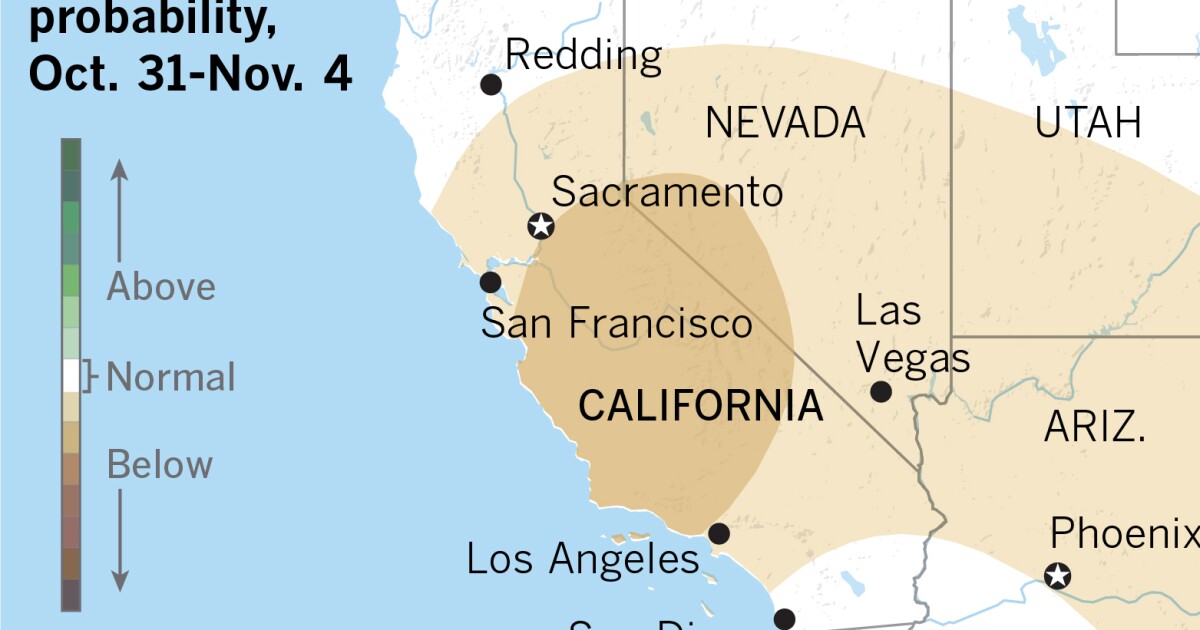 After a series of stormy superlatives, California settles back into a more seasonable pattern