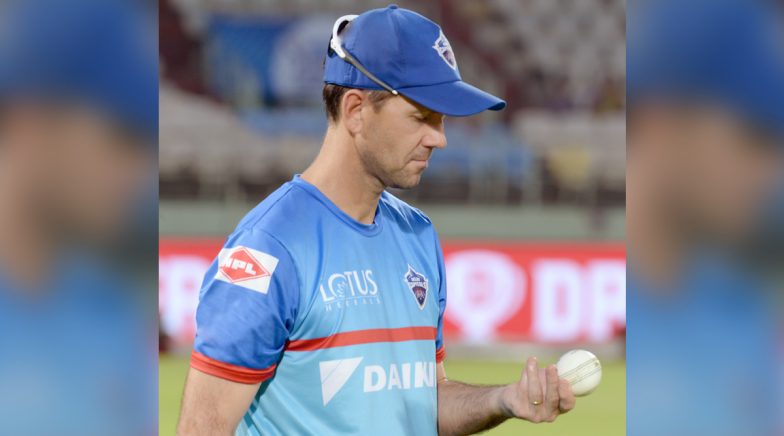 Delhi Capitals lost to Kolkata Knight Riders in Qualifier 2  of the IPL 2021 match at the Sharjah Cricket Stadium in Sharjah. The team lost the match by three wickets and thus Rishabh Pant’s team crashed out of the IPL 2021. They missed a spot in the finals of the tournament. Ricky Ponting posted a tweet on social media and promised his fans that the upcoming edition of the tournament will be bigger and better. After losing Qualifier 2 by a whisker, even Prithvi Shaw was reduced to tears and Ponting made sure to console each of them. Rahul Tripathi’s Six Helps KKR Beat DC by 3 Wickets, Eoin Morgan’s Team Qualifies for Finals of IPL 2021 (Watch Video).

Talking about the game, the match turned out to be a low-scoring but thrilling encounter. The game boiled down to the last over when Ravichandran Ashwin took back-to-back wickets in the penultimate over. DC posted a paltry total of 135 runs which proved to be quite a cakewalk for Eoin Morgan’s men. The DC bowlers did chip in with wickets when KKR was sniffing a win, but it was Rahul Tripathi’s last six that led the team to a stunning win. Now, let’s have a look at the tweet by Tripathi.

Thanks all @DelhiCapitals fans for your amazing support. Disappointing way for us to finish the season but it was such a thrill to be a part of as always. Bigger and better next year.

Shubman Gill’s 46 and Venkatesh Iyer’s 55 helped put KKR in a strong position before DC fought back to take the game to the last over. KKR will now face Chennai Super Kings in the IPL 2021 finals.

(The above story first appeared on LatestLY on Oct 14, 2021 06:56 PM IST. For more news and updates on politics, world, sports, entertainment and lifestyle, log on to our website latestly.com).

Previous Lakers newsletter: Lakers found a secret weapon during the preseason
Next China unveils younger lineup for next mission to its new space station, including a first female astronaut 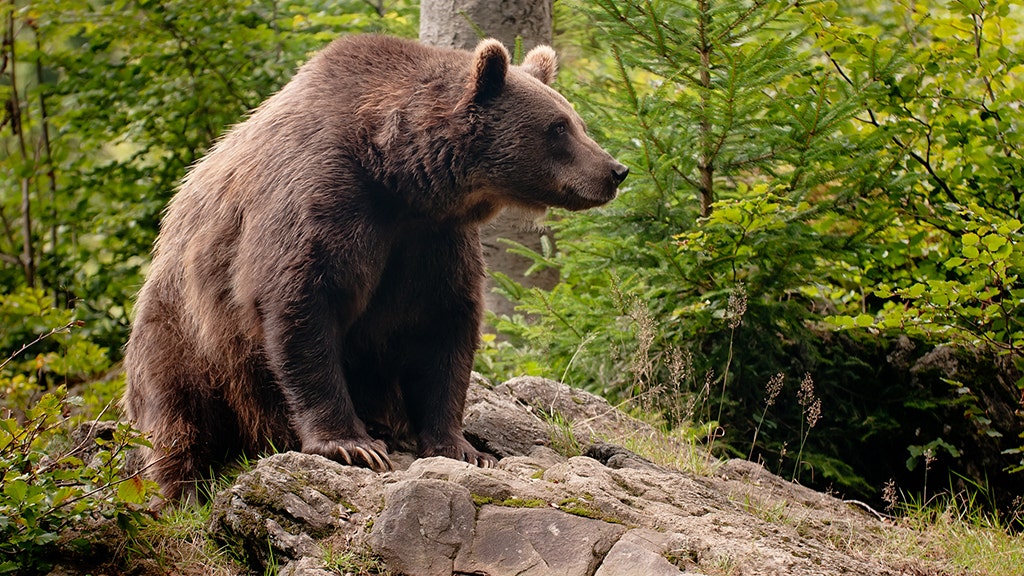 Alaskan bicyclist mauled by grizzly bear, fends the 400-pound animal off by kicking it