The number of people killed by tuberculosis has risen for the first time in more than a decade, largely because fewer people got tested and treated as resources were diverted to fight the COVID-19 pandemic, the World Health Organization said Thursday.

In its yearly report on TB, the United Nations health agency said 1.5 million people worldwide died of the bacterial disease last year in 2020, a slight rise from the 1.4 million deaths in 2019. Tuberculosis is believed to have killed more people in history than any other infectious illness; evidence of the disease has been found in Egyptian mummies. TB routinely kills more people every year than AIDS and malaria.

The WHO also said that far fewer people were newly diagnosed with TB last year: 5.8 million, compared with 7.1 million in 2019. The agency also estimates that about 4 million people suffer from the disease but have yet to be diagnosed, a rise from 2.9 million the previous year.

The disease is caused by a bacterium that often infects the lungs and is highly transmissible when those sickened by it cough or sneeze. About one-quarter of the world’s population has a latent TB infection, meaning they carry the bacterium but haven’t become ill and can’t transmit it. Those who harbor the bacterium have a 5% to 10% chance of eventually developing TB.

The disease is treatable if caught early, but drug-resistant versions have complicated treatment efforts, and scientists are increasingly worried that the bacterium will soon outpace available medicines. The countries with the highest numbers of TB cases include India, China, Indonesia, the Philippines, Nigeria, Bangladesh and South Africa.

“We cannot accept that, year after year, 1.5 million people die from the curable disease TB because they do not have access to the diagnostics and drugs that can save their lives,” said Stijn Deborggraev, diagnostics advisor for Doctors Without Borders’ Access campaign. In a statement, Deborggraev said access to testing was limited in many countries with high numbers of TB patients because they depend on tests made by the U.S. company Cepheid, which he claimed was overcharging poorer countries for their tests.

He said Cepheid had received more than $250 million in public investment to develop its TB-testing technology but had failed to make it accessible to those who need it most.

The company says it has made its test cartridges available to poorer countries “at low margin” and insists it is “an active participant in the global fight against TB.”

The WHO noted that international investment in TB efforts had dropped and said global targets for the number of people affected by the disease “appear increasingly out of reach.” 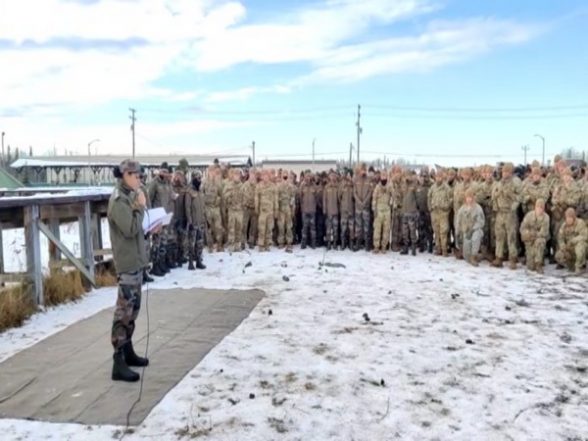