A day after the government slashed import duty on edible oils in order to bring down their spiralling prices, it has written to eight major oil producing states asking them to ensure that rates are brought down post the duty cuts to bring relief to people.

In a letter addressed to eight major oil producing states, including Maharashtra, Gujarat, Uttar Pradesh, West Bengal, Tamil Nadu and Andhra Pradesh among others, the government has asked them to see to it that full benefit of duty cuts are passed on to consumers in order to give them relief from high prices of edible oils, official sources said.

The Ministry of Consumer Affairs, Food and Public Distribution on Wednesday had cut import duty on edible oils keeping in the mind the festive season and the fact that their rising prices were becoming an issue of concern.

Central Board of Indirect Taxes and Customs (CBIC) in two seperate notifications had cut basic customs duty and the agriculture and infrastructure development cess on a variety of edible oils.

Basic customs duty on crude palm oil, crude soya-bean oil and crude sunflower seed oil has been reduced from 2.5 per cent to zero. Crude palm oil also saw a cut in agriculture cess from 20 per cent to 7.5 per cent.

Agriculture cess on both crude soya-bean oil and crude sunflower oil has been reduced from 20 per cent to 5 per cent. Duty cuts on all the categories of edible oils became effective from today and are applicable till March 31, 2022.

Previous Ticino On A Plate: An Italian Food Trail Through Ticino, Switzerland 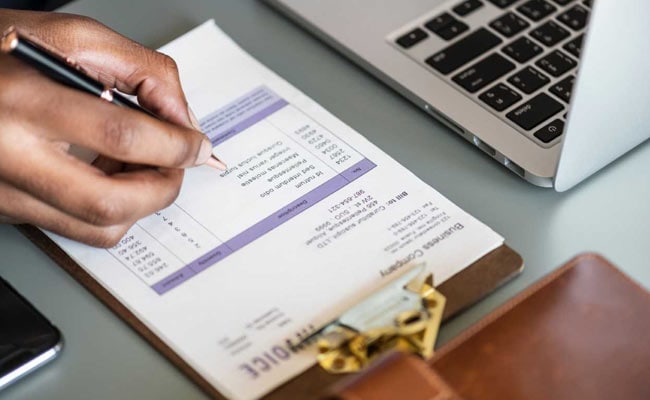 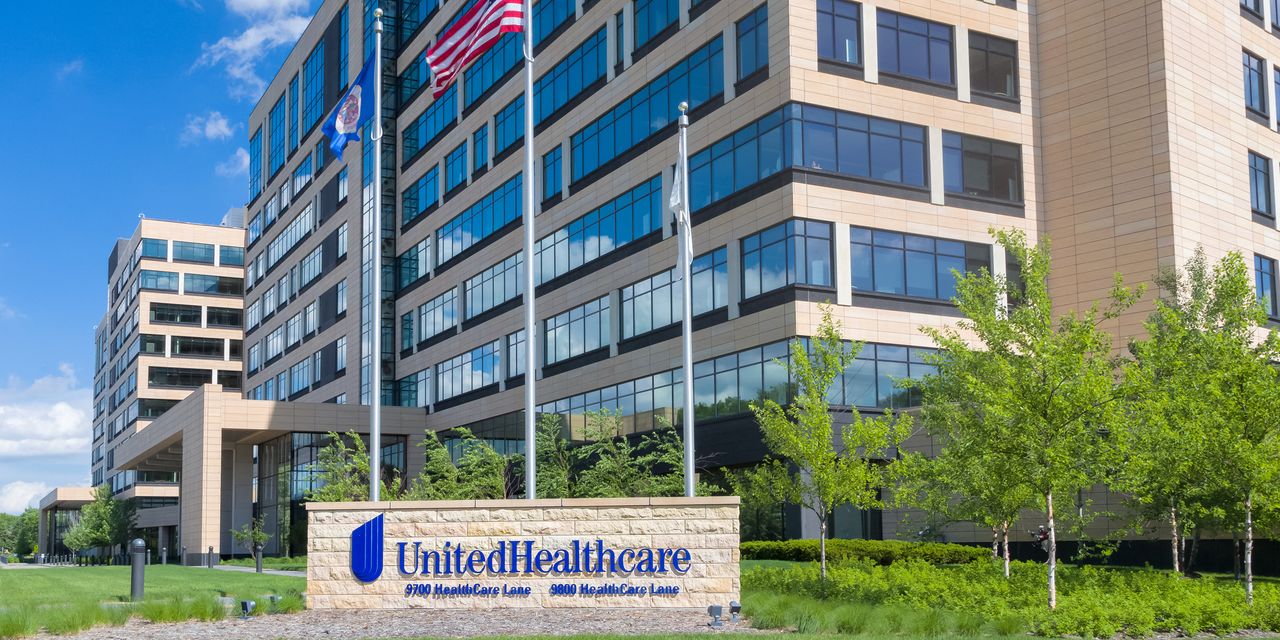 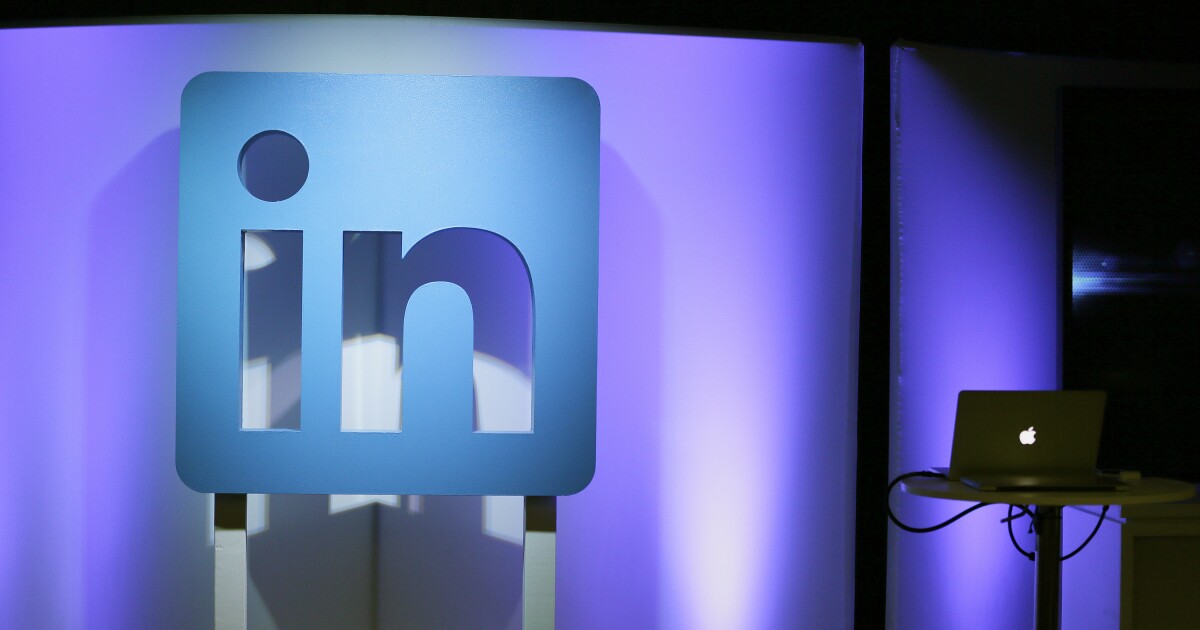 Microsoft shutting down LinkedIn in China

REDMOND, Wash. —  Microsoft is shutting down its LinkedIn service in China later this year after …