WARRENTON, Va. — Republican Glenn Youngkin wouldn’t say Thursday whether he wants former President Donald Trump to campaign for him in the final weeks of Virginia’s high-stakes gubernatorial election and distanced himself from a controversial right-wing rally supporting his candidacy the night before.

“The person that’s going to be campaigning here for the next two-and-half weeks is Glenn Youngkin. I am on the ballot,” he told reporters, referring to himself in the third-person after a campaign event in a public park.

Youngkin — who is trying to walk a fine line by appealing to both “forever Trumpers and never Trumpers,” as he puts it — said he didn’t know about Wednesday’s “Take Back Virginia Rally” in Richmond, where attendees pledged allegiance to a flag organizers said was present at the riot at the U.S. Capitol on Jan. 6., when a group of Trump supporters stormed the building trying to prevent certification of his defeat.

“I wasn’t involved, so I don’t know. But if that was the case, then we shouldn’t pledge allegiance to that flag,” Youngkin said. “And by the way, I’ve been so clear, there is no place for violence — none, none — in America today. We have our rights to assemble and protest protected…but there is no room for violence.”

Later, in a statement, Youngkin added that it is “weird and wrong to pledge allegiance to a flag connected to January 6” and called violence during the pro-Trump riot “sickening and wrong.”

Youngkin steered clear of the Bannon rally, though one of the speakers was controversial state Sen. Amanda Chase, a prominent promoter of election fraud conspiracy theories who supports and lost in the Republican primary.

“The only chief surrogate for Glenn Youngkin is Glenn Youngkin,” he said of himself when asked about Chase’s presence at the event.

And while Youngkin has promised to enhance election security, he disavowed Trump’s lies about the 2020 campaign.

“I’ve been very very clear from the beginning that I don’t think that there was massive fraud in Virginia in the campaign and that Joe Biden was legitimately elected our president,” Youngkin said.

Pressed again on whether he wants Trump to come to Virginia, Youngkin dodged. “Anybody who calls me a good man, I so appreciate it, including President Trump,” he said.

In contrast, Democrat Terry McAuliffe, Virginia’s former governor who is now running for his old job, has embraced some of his party’s biggest national stars. Former President Barack Obama, First Lady Jill Biden and former Georgia gubernatorial candidate Stacey Abrams will campaign for him in coming days. Biden did so in July.

Youngkin knows he will have to win over moderate suburbanites and turnout the conservative base in this off-year election if he is to be the first Republican to win statewide in Virginia since 2009.

But to Democrats, Youngkin’s aw-shucks approach to his party’s right flank is nothing but an act and anything short of a full-throated rejection of Trump is not enough.

McAuliffe’s campaign was also quick to note that Youngkin thanked Fredericks for hosting the event during an appearance on his radio show Monday.

“I hope Glenn gets in there, and he’ll do all of the things that we want a governor to do,” Trump says in the ad, which closes with text that reads, “Glenn Youngkin is Donald Trump’s candidate, not yours.” 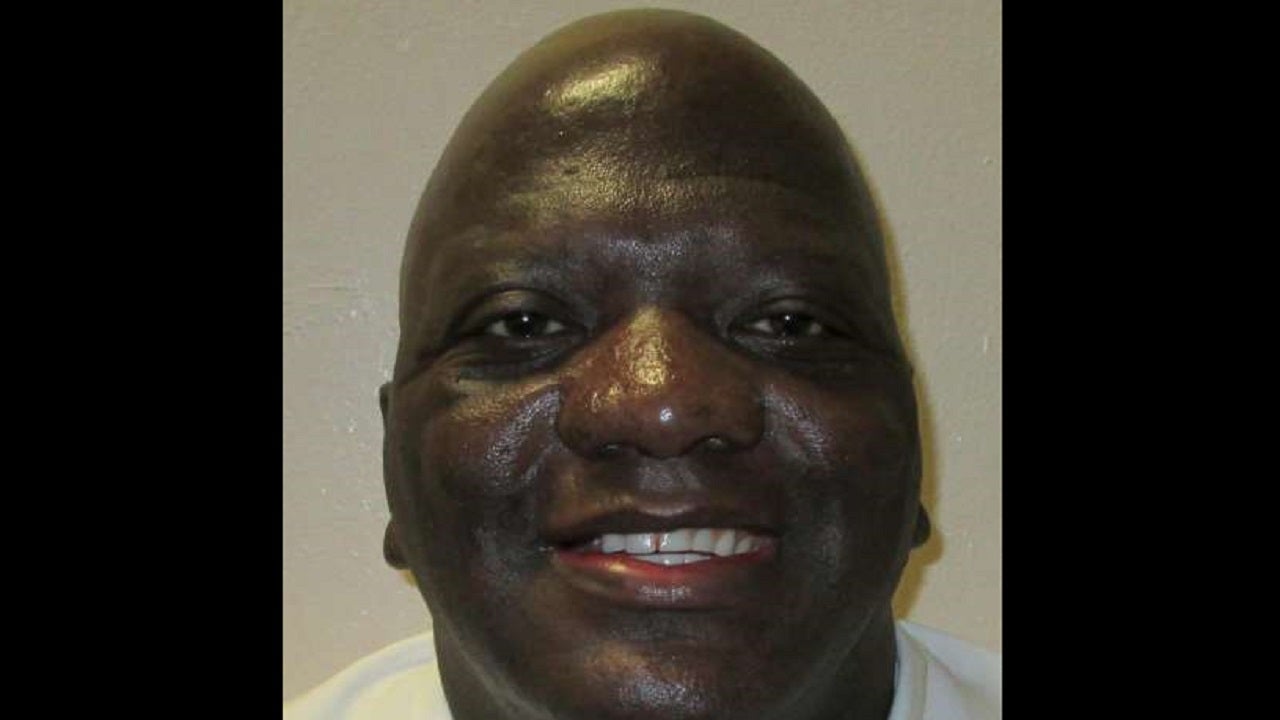