Victoria Police is seeking the public’s assistance to help identify a number of men as part of their investigations into assaults on officers and criminal damage during recent anti-lockdown protests.

Victoria Police said on Friday that its new taskforce wanted to speak to five men about demonstrations at the inner-city suburb of Richmond on September 18.

Ten police were injured, six were taken to hospital and 235 demonstrators were arrested during those protests.

Protesters hurled projectiles and abuse at authorities before surging through a police line, screaming and being soaked in capsicum spray as they went.

One female police officer was trampled in the chaos, with scuffles breaking out along the road.

On that day, travel in and out of Melbourne by public transport and car ground to a halt in an attempt to thwart the rally.

Police are also looking to speak to a sixth man in relation to an incident during anti-lockdown protests on Melbourne’s Westgate Bridge on September 21, when a man spat on a member of the public who was sitting in their own car.

They also want to speak to several other men about damage to police vehicles in the inner-city suburb of Carlton on September 21.

The images of all the men police are looking to speak to in relation to the protests can be found here.

A Sydney love affair that continues to flourish year after year 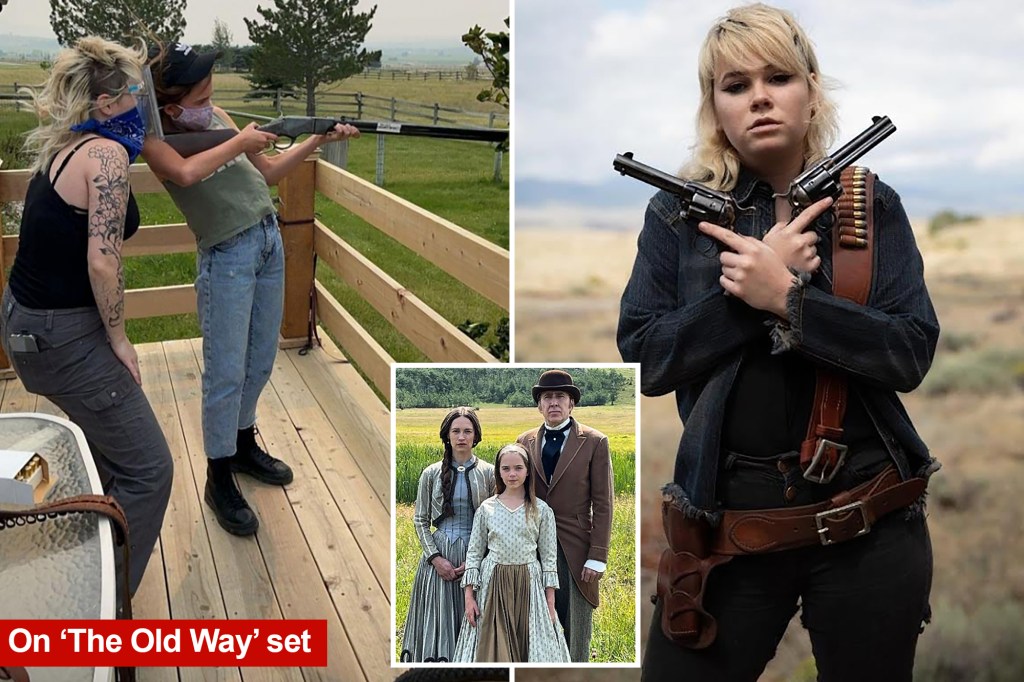