Washington, Oct 15 (PTI) US President Joe Biden on Thursday announced his intent to nominate Indian American Ravi Chaudhary to a key position in the Pentagon.

A former Air Force officer, Chaudhary has been nominated for the position of the assistant secretary of the Air Force for Installations, Energy and the Environment.

He needs to be confirmed by the United States Senate before he can be sworn in for this key Pentagon position.

Chaudhary previously served as a senior executive at the US Department of Transportation where he was Director of Advanced Programs and Innovation, Office of Commercial Space, at the Federal Aviation Administration (FAA), according to his bio released by the White House.

In this role, Chaudhary was responsible for the execution of advanced development and research programs in support of the FAA’s Commercial Space Transportation mission.

While at the Department of Transportation, he also served as the executive director, Regions and Centre Operations, where he was responsible for the integration and support of aviation operations in nine regions located nationwide.

On active duty from 1993 to 2015 in the US Air Force, he completed a variety of operational, engineering, and senior staff assignments in the Air Force, the White House said.

As a C-17 pilot, he conducted global flight operations, including numerous combat missions in Afghanistan and Iraq, as well as a ground deployment as Director of the Personnel Recovery Center, Multi-National Corps, Iraq.

As a flight test engineer, he was responsible for flight certification of military avionics and hardware for Air Force modernization programs supporting flight safety and mishap prevention.

Earlier in his career, he supported space launch operations for the Global Positioning System (GPS) and led third stage and flight safety activities to ensure the full operational capability of the first GPS constellation, the White House said.

As a systems engineer, he supported NASA’s International Space Station protection activities to ensure the safety of NASA Astronauts.

He also served as a member of the President’s Advisory Commission on Asian Americans and Pacific Islanders during the Obama Administration.

In this role, he advised the President on executive branch efforts to improve veterans support for the AAPI community.

Chaudhary holds a Doctorate specializing in Executive Leadership and Innovation from the Georgetown University DLS Program, an MS in Industrial Engineering from St Mary’s University as a NASA graduate fellow, an MA in Operational Arts and Military Science from Air University, and a BS in Aeronautical Engineering from the US Air Force Academy.

He is a graduate of the Federal Executive Institute and holds Department of Defence acquisition certifications in program management, test and evaluation, and systems engineering. 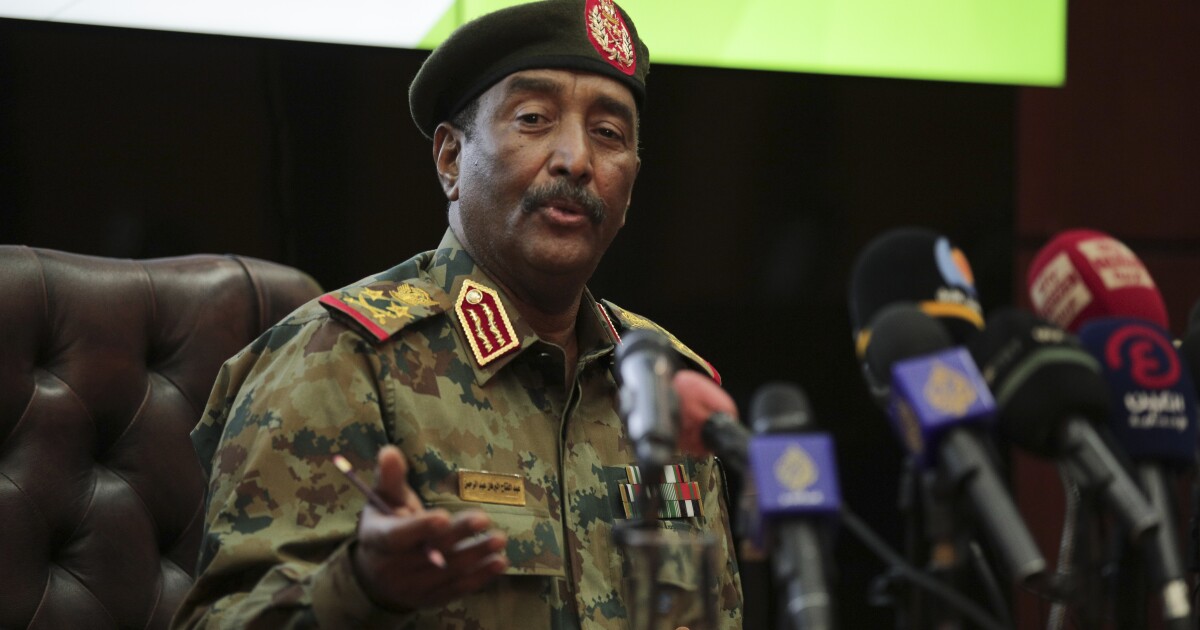 Sudan coup leader is seen as an insider with powerful allies 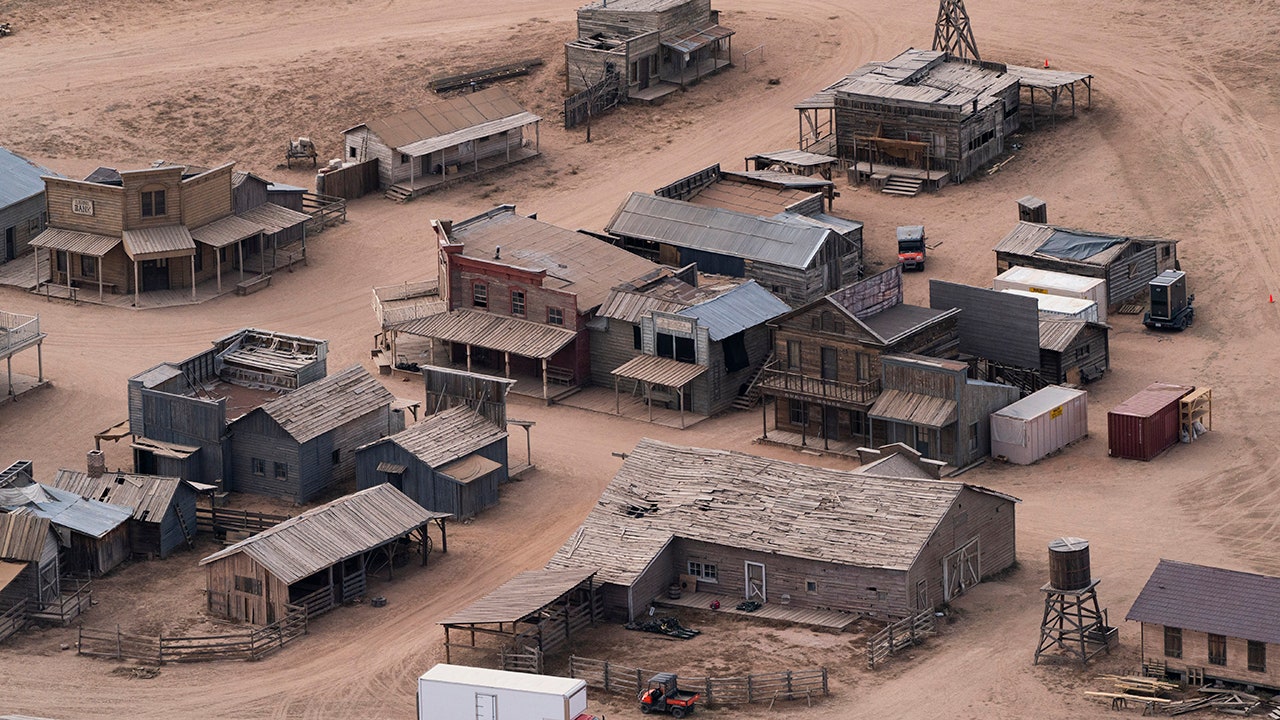