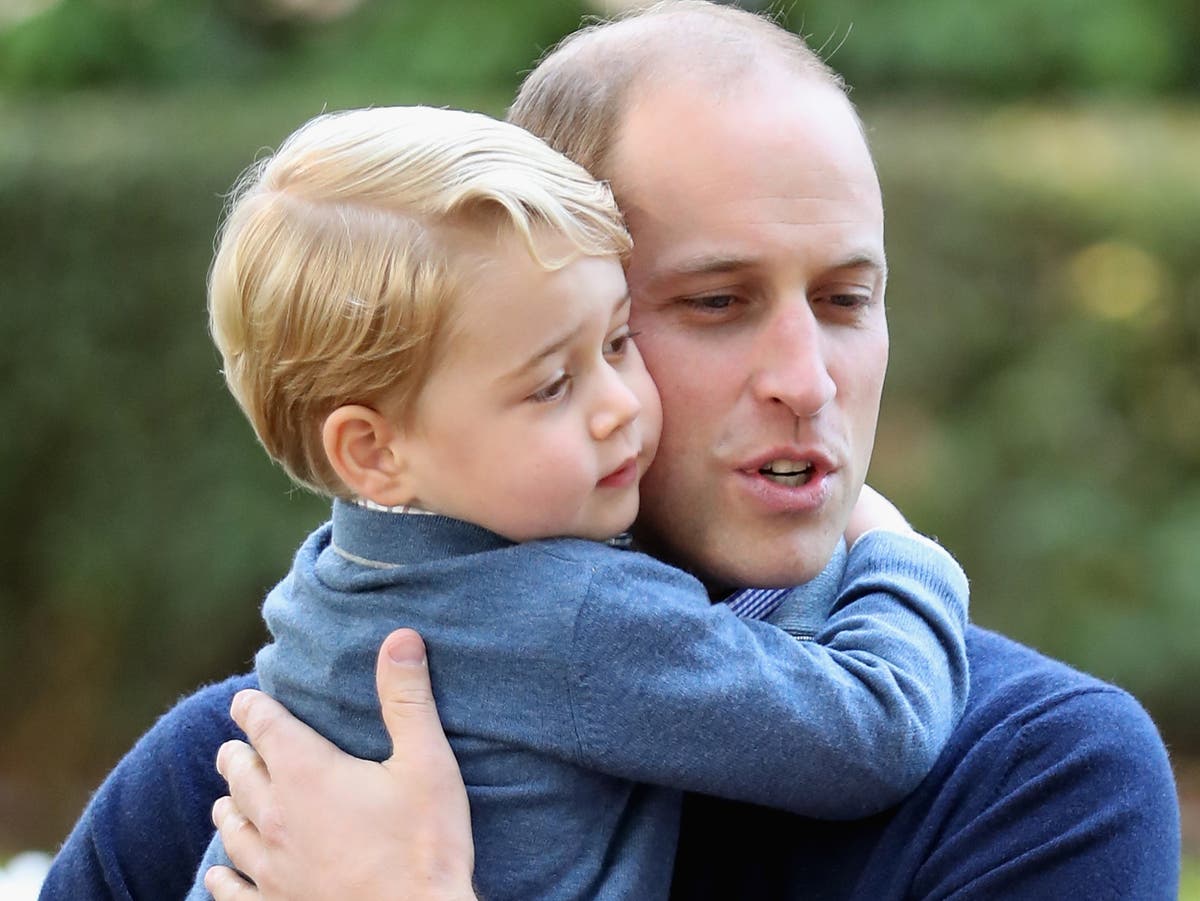 Prince William is concerned that his son, Prince George, will still be talking about the climate crisis decades down the line, when it “will be too late”.

In a new interview for BBCNewscast, the Duke of Cambridge spoke about the importance of his Earthshot Prize, which aims to encourage the development of innovative solutions to help repair the environment.

Speaking to presenter Adam Fleming, William also revealed that George, eight, had expressed his frustration at how often his school went on litter-picking trips as he couldn’t understand why the trash kept coming back.

The duke said: “I didn’t realise but talking to [George] the other day, he was already showing that he was getting a bit confused and a bit, sort of, annoyed at the fact they went out litter-picking one day and then the very next day they did the same route, same time, and pretty much all the same litter they picked up back again.

“And I think that, for him, he was trying to understand how and where it all came from. He couldn’t understand, he’s like, ‘Well, we cleaned this. Why has it not gone away?’”

The interview was aired on BBC Sounds the day after Star Trek’s William Shatner made history by becoming the oldest person in space at the age of 90.

William’s fear is that the next generation, which is his son’s, would still be talking about climate change in the future.

“It shouldn’t be that there’s a third generation now coming along having to ramp it up even more,” he said.

“And you know, for me, it would be an absolute disaster if George is sat here talking to you or your successor, Adam, you know in like 30 years’ time, whatever, still saying the same thing, because by then we will be too late.”

William said the world’s “greatest brains and minds” should be focusing on trying to solve the climate crisis on Earth, “not trying to find the next place to go and live”.

“We need to be focusing on this [planet] rather than giving up and heading out into space to try and think of solutions for the future,” he said.

The 39-year-old duke, who is second in line to the throne, lamented that his father, Prince Charles, had a “rough ride” when he first started talking about climate change many years ago.

“It’s been a hard road for him. My grandfather started off helping out WWF a long time ago with its nature work and biodiversity, and I think that my father’s sort of progressed that on and talked about climate change a lot more, very early on, before anyone else thought it was a topic.

“So yes, he’s had a really rough ride on that, and I think you know he’s been proven to being well ahead of the curve.

“Well beyond his time in warning about some of these dangers,” he added.

The winners in the five categories of the Earthshot Prize this year will each receive £1 million to develop their projects after being chosen by a judging panel.

They will be announced in a ceremony hosted by Clara Amfo and Dermot O’Leary, attended by William, the Duchess of Cambridge and a slew of other celebrities, on Sunday 17 October.

Previous Memphis man Kenneth Upshaw set girlfriend on fire when she tried to break up
Next Want To Boost Metabolism? Here Are 7 Quick And Easy Diet Tips To Follow 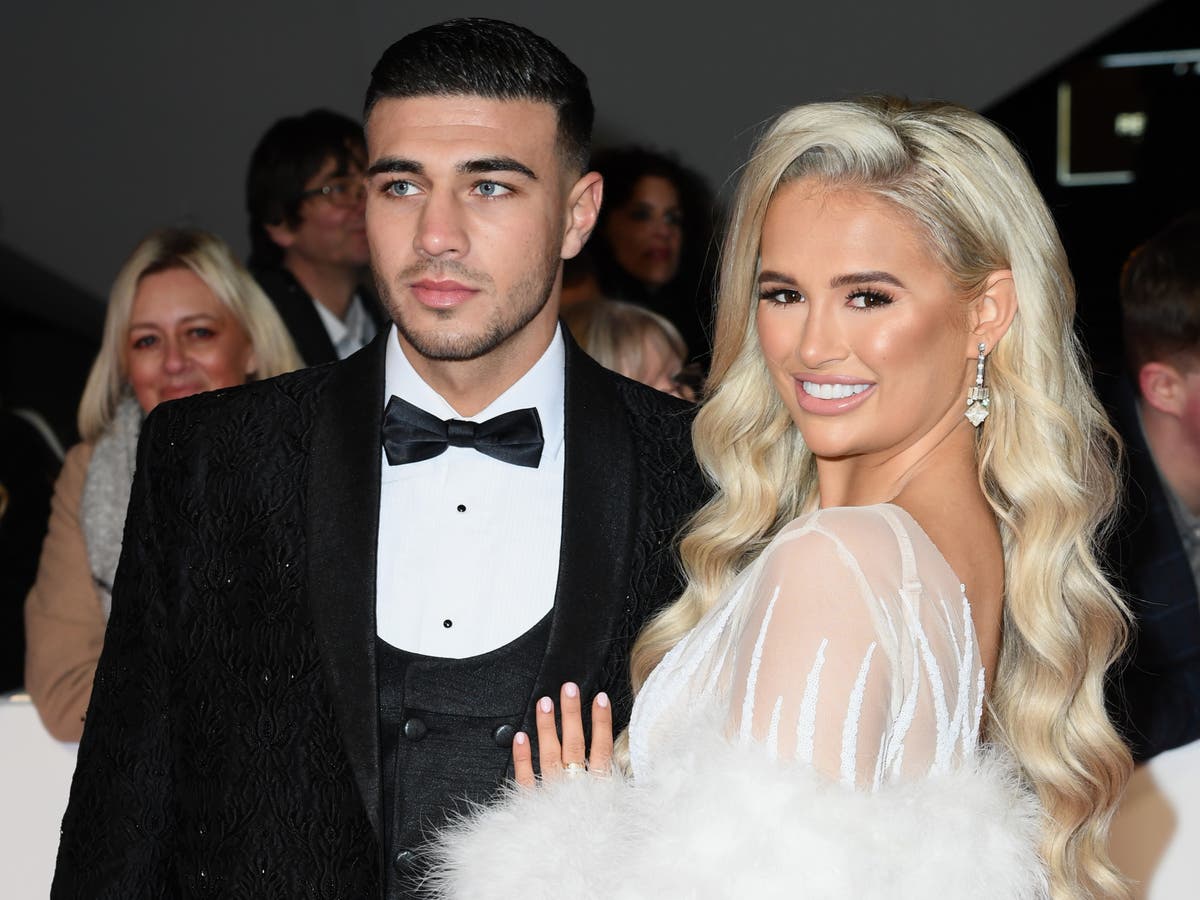