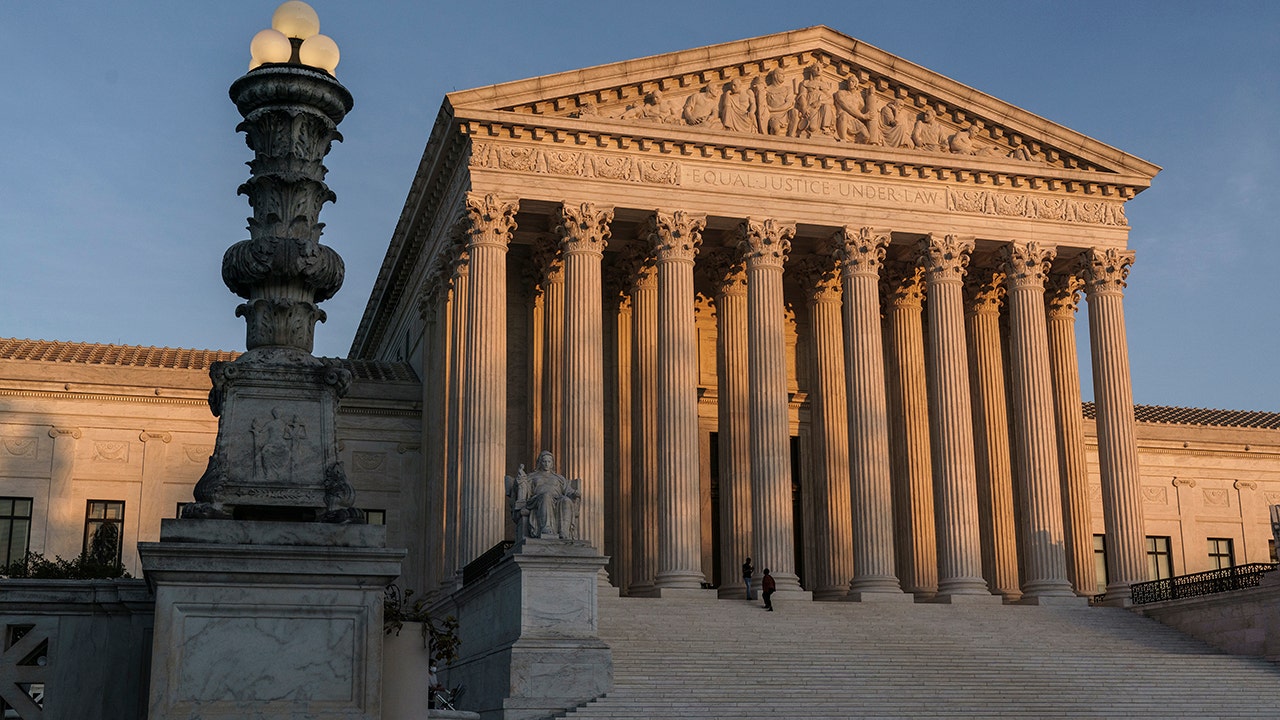 The Presidential Commission on the Supreme Court released its first report Thursday, suggesting that an expansion of the court would be unlikely to achieve balance and instead recommending the rotation of justices.

“There are also reasons to doubt that Court expansion necessarily would produce benefits in terms of diversity of efficiency,” the Commission said in the report. “There is no guarantee that a larger Court would be drawn from a more diverse group of individuals. And a larger court may be less efficient than the current complement of justices.”

The report comes after some congressional Democrats earlier this year called for an expansion to the Supreme Court, arguing that Republicans had unfairly obtained a conservative majority after former President Donald Trump was able to fill three vacancies during his single term.

President Biden, who in the past had expressed opposition to the idea of expanding the court, responded to the calls by forming the commission to study court expansion and reform.

“To be sure, any Supreme Court Reform would likely require unified government,” the report says. “Nevertheless, we believe it is important to recognize the risk. According to one [purportedly modest] estimate of the consequences of expansion as parties gain Senate majorities and add Justices, the Supreme Court could expand to twenty-three or twenty-nine Justices in the next fifty years, and thirty-nine or possibly sixty-three Justices over the next century.”

One idea floated by the commission as an alternative to expansion is a rotation system, which would see judges rotate between service on the Supreme Court and in lower federal courts.

But the report also notes that such a reform could face a “constitutional obstacle,” noting that Article III, Section 1, of the Constitution states that “the judicial Power of the United States, shall be vested in one supreme Court, and in such interior Courts as the Congress may from time to time ordain and establish.”

The report adds that there are also potential drawbacks to a rotation system even if they were deemed legal, including that such a system could “introduce inefficiencies into the court’s work.” 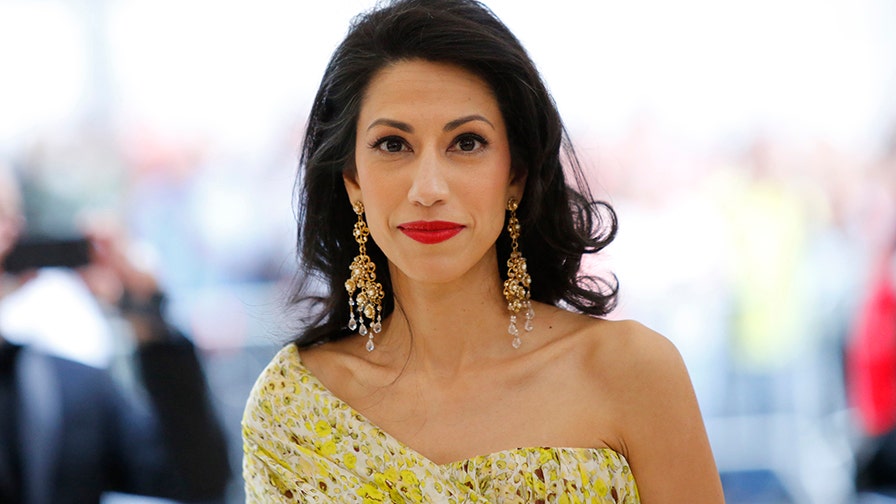 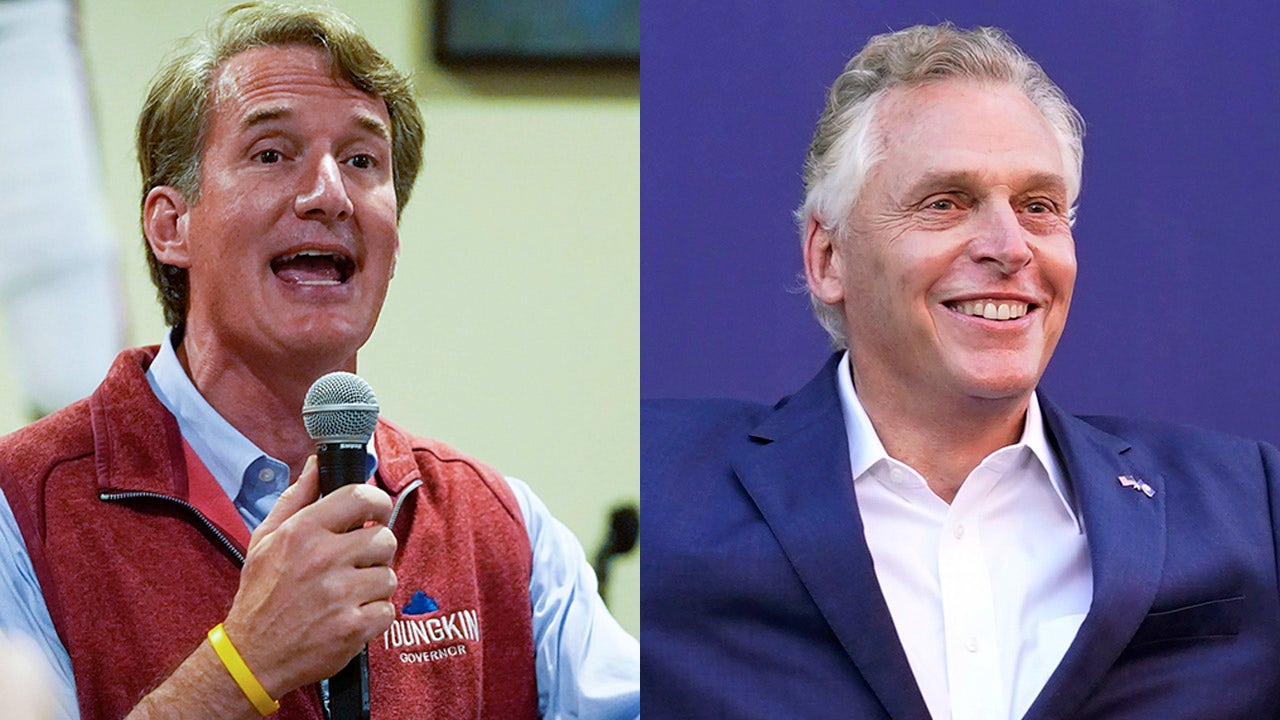