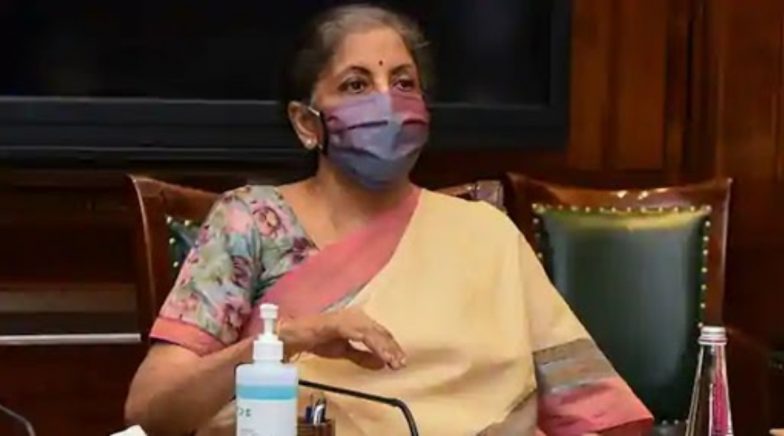 Washington, Oct 15: India has not only faced the COVID-19 crisis with great resilience and fortitude but has also played a major role and “walked the talk” on the global fight against it, Union Finance Minister Nirmala Sitharaman has said.

Pointing out the fast recovery of India’s economy, Sitharaman in her address to the Development Committee of the World Bank said the Modi Government, besides taking economic relief measures, has also undertaken significant structural reforms to turn the crisis into an opportunity and emerge stronger.

“The measures undertaken by the government have set a strong foundation for India’s sustained economic growth,” she said.

According to the International Monetary Fund’s World Economic Outlook, India is estimated to be the fastest-growing major economy in 2021, projected to grow at 9.5 per cent in 2021 and 8.5 per cent in 2022.

Observing that despite the pandemic, India received its highest ever FDI inflows of USD82.0 billion in fiscal 2020-21, the finance minister said this trend in India’s FDI is an endorsement of its status as a preferred investment destination amongst global investors.

The country’s pandemic response has focused on the twin goals of saving both the lives and livelihoods, she said.

“When faced with the second wave of infections, India again mounted a carefully calibrated and dynamic response to the evolving situation. Given that the second wave was asynchronous in its onset across states and wider in its spread, only localised lockdowns were imposed during the second wave,” she said.

This approach aided reduction in cases in the COVID-19 hotspots without dampening economic activity in regions with fewer cases, she said.

“Despite a more brutal second wave, India’s GDP grew at 20.1 per cent YoY during April-June quarter of 2021, recovering more than 90 per cent of the corresponding pre-pandemic output levels of 2019,” she added.

The broad-based and swift recovery of both the demand and supply-side components reaffirms India’s resilient recovery and strong macroeconomic fundamentals.

“With the easing of the COVID-19 restrictions, GST collections for July, August and September 2021 have crossed the INR 1 trillion mark, which testifies to the fact that the economy is recovering at a fast pace. The robust GST revenues are expected to continue in the coming months too as the economic recovery gathers momentum,” the finance minister said.

India, she said, is one of the frontrunners in the global vaccine deployment race with the second-highest total number of COVID-19 vaccines administered all over the world.

“India has also played a major role and truly ‘walked the talk’ on the global COVID-19 effort. India’s massive Vaccine Maitri programme, under which more than 66.3 million doses of COVID-19 vaccines were exported to 95 countries worldwide bears special mention. India is all set to resume vaccine export in October 2021,” she said.

India also made its digital platform for COVID-19 vaccination, CoWIN, an open-source for all countries to access, adapt and use. India is also at the forefront of multilateral efforts, including the Quad plan for the production of one billion vaccines to be offered to South-East Asian countries, she added.

Sitharaman said in addition to economic relief measures, India has undertaken significant structural reforms to turn the crisis into an opportunity and emerge stronger.

These reforms across diverse areas include agriculture and food processing, commercial coal mining, financial support to MSMEs and change in definition with increased thresholds, production linked incentive schemes to boost manufacturing, privatisation of PSUs and asset monetisation, increased FDI limit in defence and insurance are amongst the most notable reforms and have set a strong foundation for India’s post-COVID economic growth, she said.

“The objective is to make India a bigger and more important part of the global economy by pursuing policies that are efficient, competitive and resilient,” she said.

Observing that Infrastructure development has assumed a major focus in strengthening India’s economic recovery, the finance minister said India has a robust National Infrastructure Pipeline (NIP) which is a first-of-its-kind, whole-of-government exercise to provide world-class infrastructure.

“Measures have been undertaken to promote ease of doing business with rational tax systems, simple and clear laws, reducing compliance burden and leveraging technology for better compliance,” she said.

“As a recent major initiative, the government has taken steps to scrap the retrospective tax law which would help resolve tax disputes and boost investor confidence,” she added.

“Despite the pandemic, India received its highest ever FDI inflows of USD 82.0 billion in FY 2020-21. The trend in India’s FDI is an endorsement of its status as a preferred investment destination amongst global investors,” said the Union finance minister. 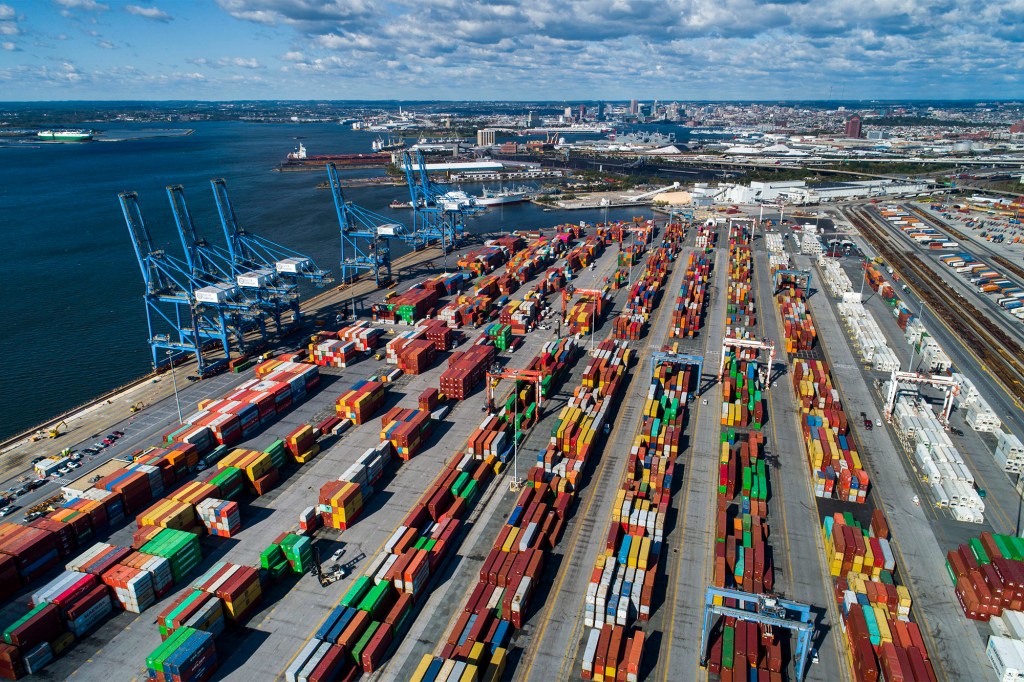 White House snarks about lack of choice amid supply crisis

World News | US Condemns Reports of Attacks on Hindus in Bangladesh