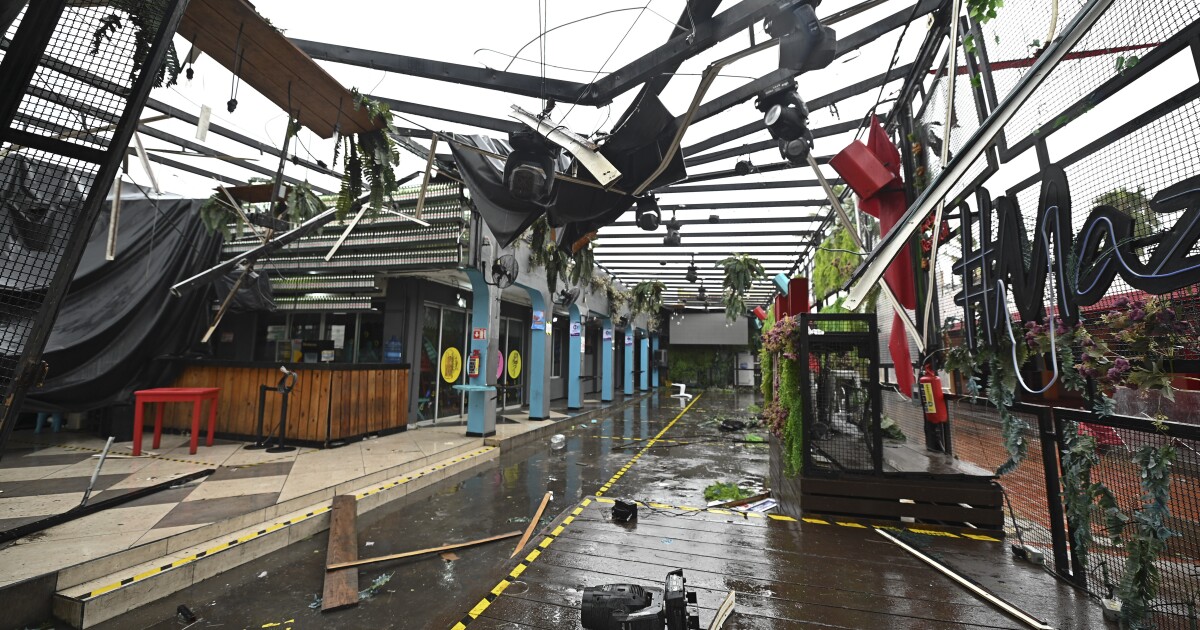 Tropical depression Pamela dissipated in northern Mexico on Wednesday night after slamming into the country’s Pacific coast as a hurricane, though forecasters warned that its rainy remnants still posed a flooding threat for parts of Texas and Oklahoma.

Pamela made landfall early Wednesday about 40 miles north of the resort and port city of Mazatlan, where civil defense officials said wind and rain caused minor flooding but did little damage. It gradually lost power while moving inland, weakening first to a tropical storm and then to a tropical depression.

The U.S. National Hurricane Center said Pamela’s winds had fallen to about 30 mph by the time it dissipated about 100 miles west of Laredo, Texas, which is on the border with Mexico.

Forecasters said further weakening was expected during the night but warned that the storm was expected to drop 3 to 6 inches of rain across portions of central Texas and southeastern Oklahoma, with up to 8 inches in isolated spots. “This may result in considerable flash and urban flooding,” the hurricane center said. 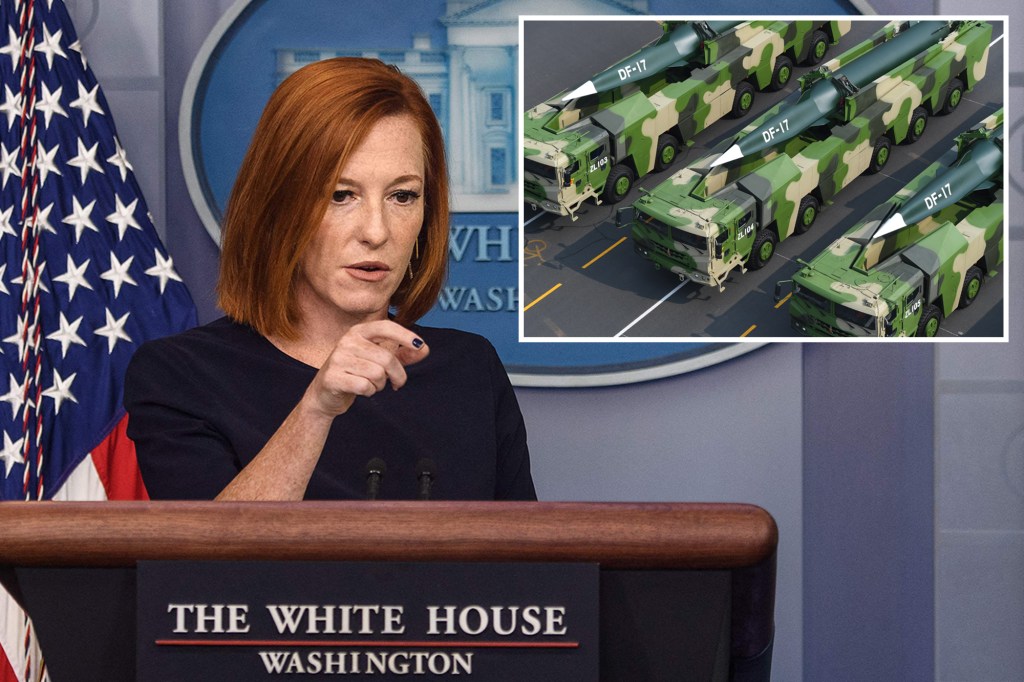 US ‘concerned’ after China missile test 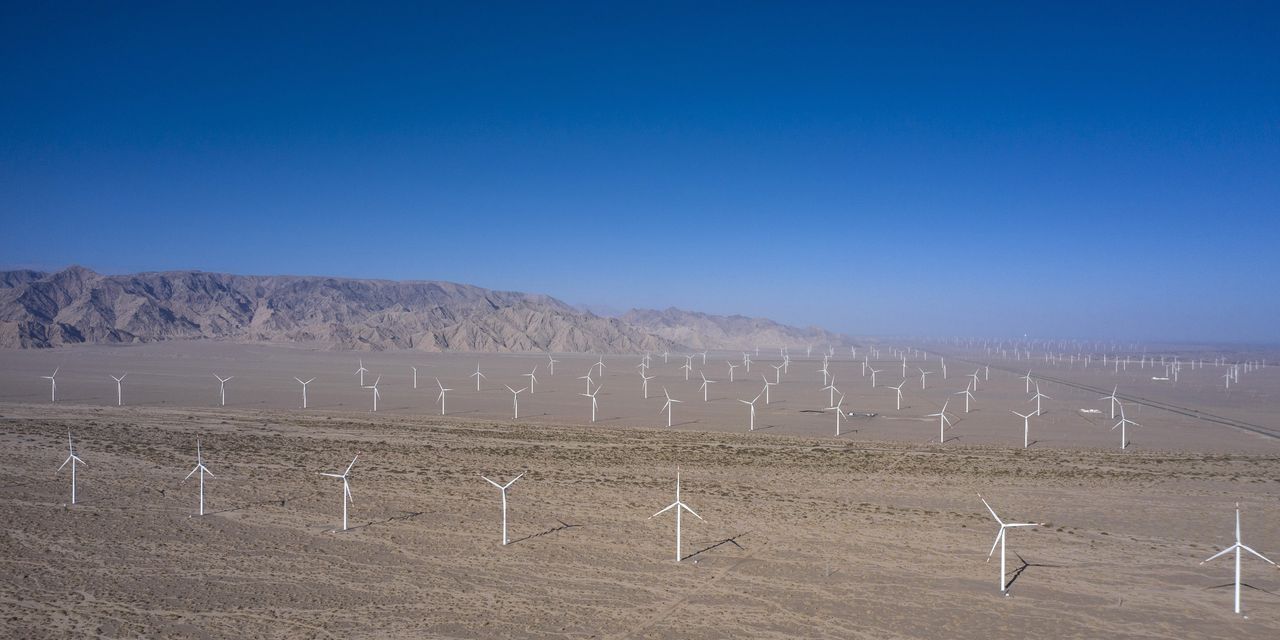 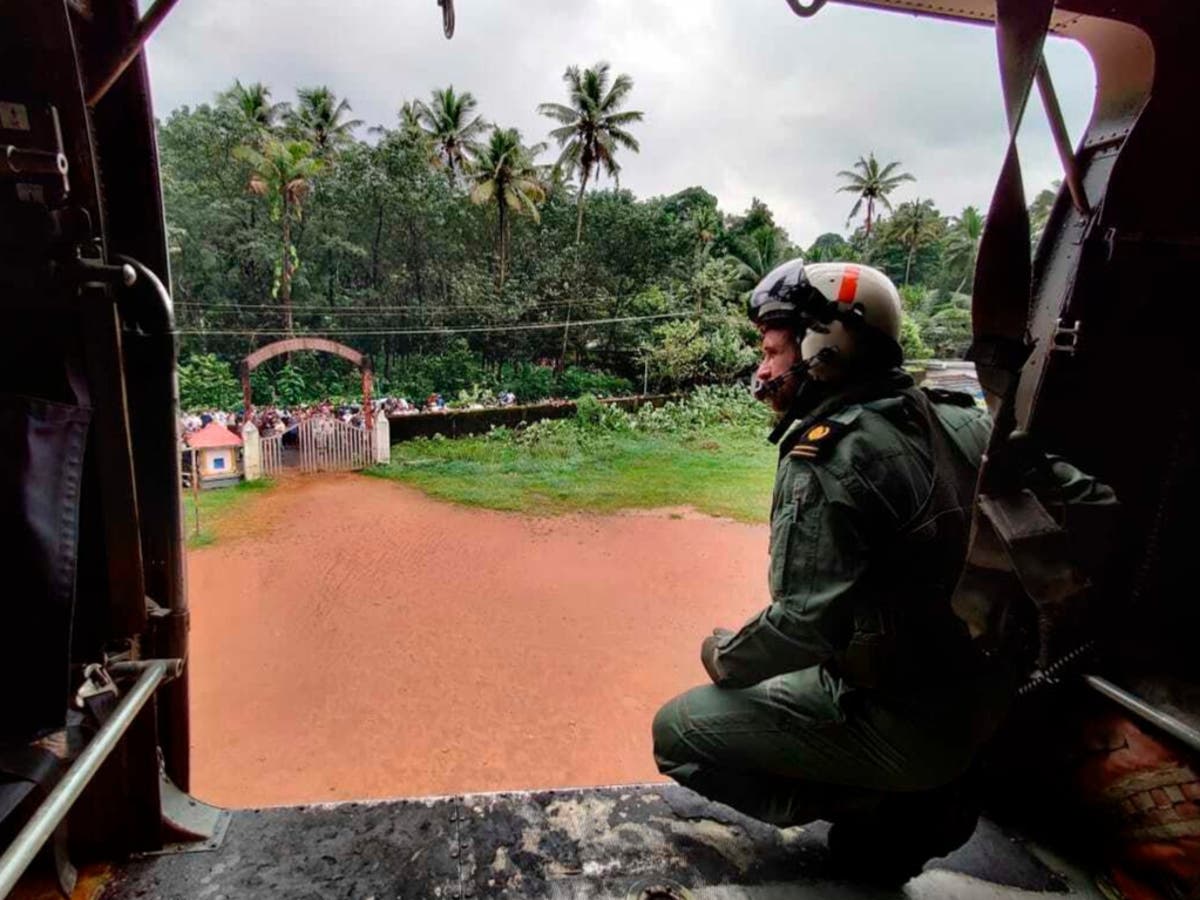