UPDATE: BSE, NSE To Remain Closed On Account Of Dussehra

Commodities trading will be closed between 9 am and 5 pm.

New Delhi: Markets will remain closed on Friday on account of Dussehra festival celebrations across the country.  Also, there will be no trading in equity, derivative and SLB (Securities Lending and Borrowing) Segments, according to the BSE website.

The benchmark BSE Sensex and broader NSE Nifty had climbed to new record highs on Wednesday, stretching their winning run to the fifth consecutive session, as investors continued to lap up auto, power and infra shares.

Globally, Asian shares advanced on Friday, warmed by the embers of a strong day on Wall Street which also supported risk-friendly currencies and hurt the safe-haven yen, though worries about the Chinese economy capped gains.

In currency markets, the US dollar rose again to a near-three- year high on the yen with one dollar buying 113.89 yen, the most since December 2018.

The dollar index, which measures the greenback against a basket of currencies, was marginally lower on the day, at 94.00 and set for its first weekly decline versus major peers since the start of last month, having lost a little ground on sterling and the euro. 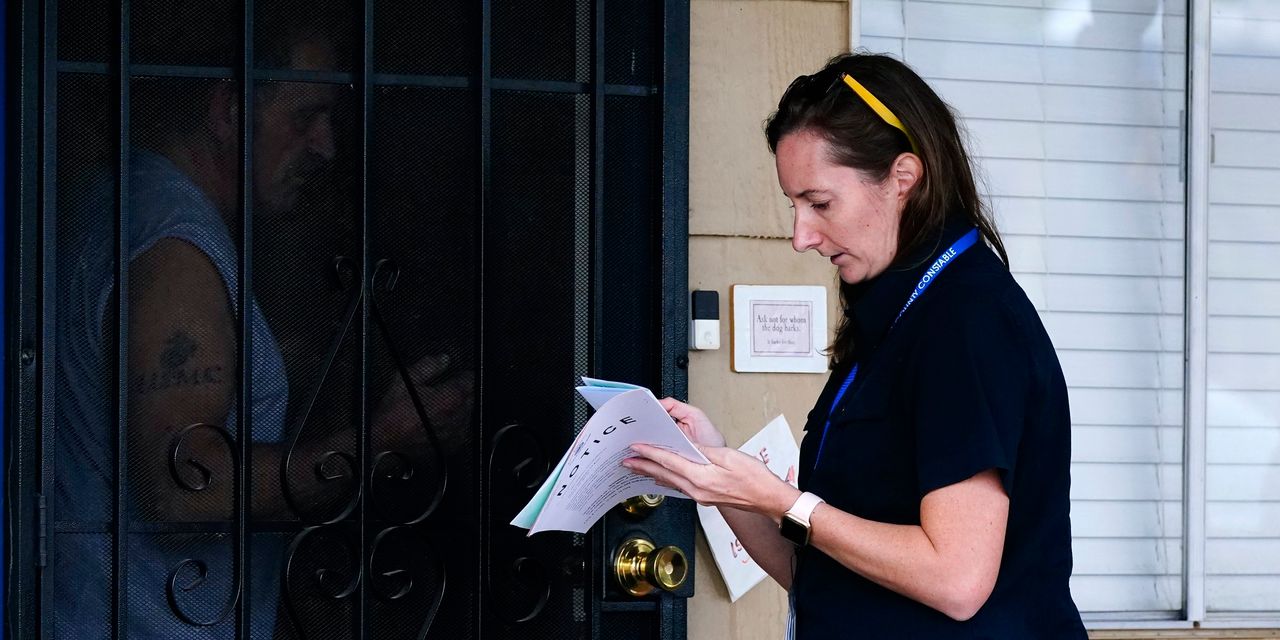 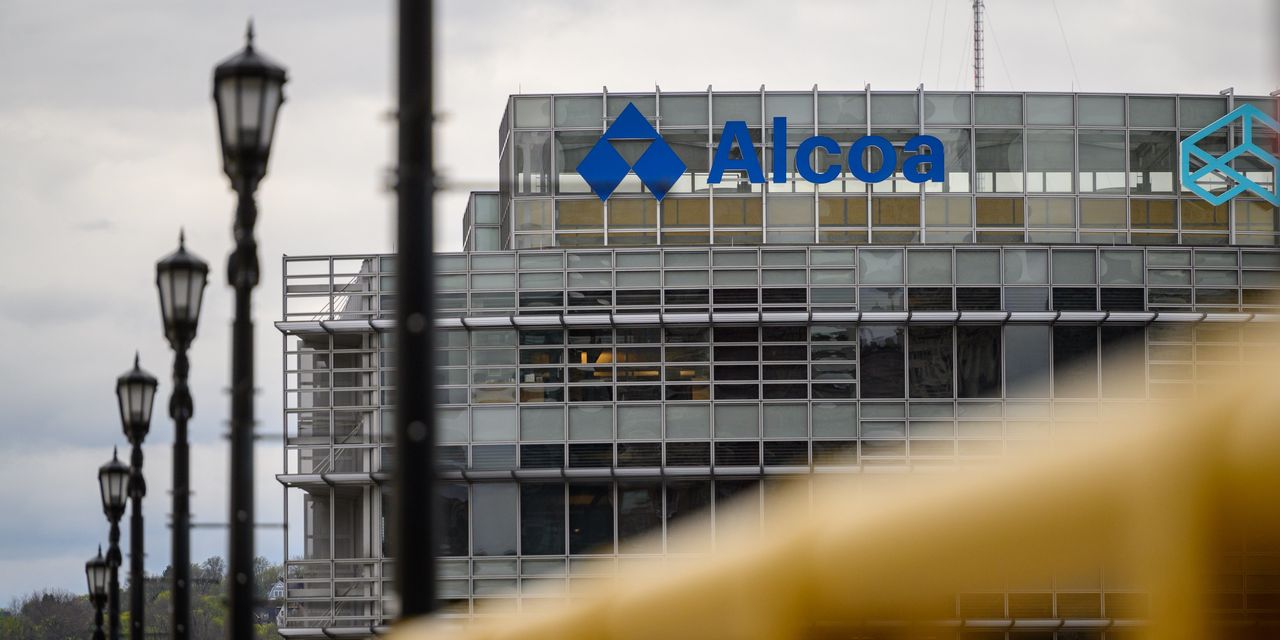 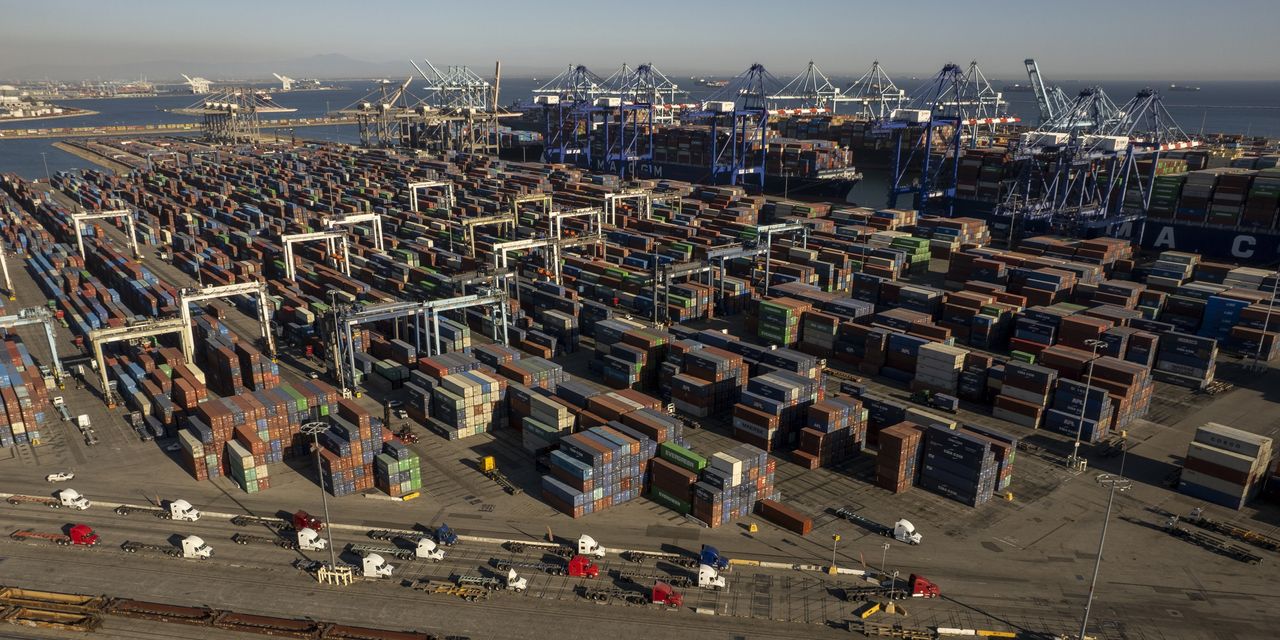 Unclogging the bottlenecks at Southern California ports may be easier said than done. The head …