Washington, Oct 15 (PTI) Developed countries must take measures and legislate for net-zero emissions by the current decade itself, India demanded on Friday.

India made the demand while cautioning the World Bank against the climate change agenda of countries that are outside the scope of their Nationally Determined Contributions.

A key pillar of the historic Paris Agreement, countries under Nationally Determined Contributions or NDCs have set their own loan goals in this global fight against climate change.

For instance, under its NDC, India has made four commitments, including reducing the greenhouse gas emission intensity of its GDP by 33-35 per cent below 2005 levels by 2030.

India’s developmental imperatives are eradication of poverty, provision of basic needs for all citizens and access to energy for all, in the context of sustainable development, Union Finance Minister Nirmala Sitharaman said in her address to the Development Committee of the World Bank.

“It remains paramount that the World Bank maintains and enhances its support for these. While we broadly support the Green Resilient and Inclusive Development (GRID) strategy, we would like to caution that this strategy should be consistent with the NDCs of the client countries,” Sitharaman said.

“WBG should neither promote interventions that are outside the scope of the said NDCs nor lose its razor-sharp focus on its twin goals,” she added.

The multilateral climate change regime is based on the principles of equity and common but differentiated responsibility and respective capacities (CBDR-RC), in the light of national circumstances, she said.

It is not appropriate to compare the stringency of GHG mitigation policies across developed and developing countries given their diversity both in terms of the level of development and the responsibility they owe due to past emissions.

“The emission by the developed countries has led to a huge carbon stock in the atmosphere, taking away the carbon space required by the developing countries to grow,” the Union Finance minister said.

“Some of the developed countries peaked in 1979 but still aim to reach net-zero by only 2050 while they expect the same transition to be performed much more swiftly by the developing countries, many of whom have yet to reach their peak,” she told the international community.

“What is most onerous is that this great transition is expected without clear and substantial financial support or technology transfer,” she said.

“It is important that the focus of the discussion on climate finance for developing countries should be on providing adequate resources — both financial (predominantly grant/grant equivalent) and technology transfer to facilitate the developing countries to transition to a low carbon growth pathway,” she added.

“Hence, net-zero emissions can be a global aspirational goal and historical responsibility demands that developed countries should take measures and legislate for net-zero emissions by the current decade itself,” Sitharaman said.

“The past performance of both finance and technology flow from the developed to the developing countries falls way short of the requirements,” she added.

In her address, Sitharaman said India’s NDC envisages 40 per cent of its electric power installed capacity from non-fossil fuel sources by 2030.

“Therefore, universalization of access to energy requires that both renewable energy investments and cleaner coal investments must grow,” she said.

“Coal, as mentioned in India’s NDC, will continue to be a driving force behind electrification through 2040 and will continue to play an important role in the energy security of the country. We have noted that the background document mentions that just transitions have to be discussed in line with national objectives and we welcome such an approach,” she said.

While India is supportive of the overall GRID strategy, Sitharaman said, she is constrained to note that over-reliance on GRID could result in losing sight of the long-term development agenda of the World Bank Group.

“It is therefore paramount that response to crises focus on restoring the loss in human capital and making sure that the SDG targets are not lost sight of,” she added.

“We would also like to reiterate that the GRID strategy for client countries should be aligned with their NDCs and GRID should not be used as a tool to promote interventions outside the scope of the NDCs,” she said. 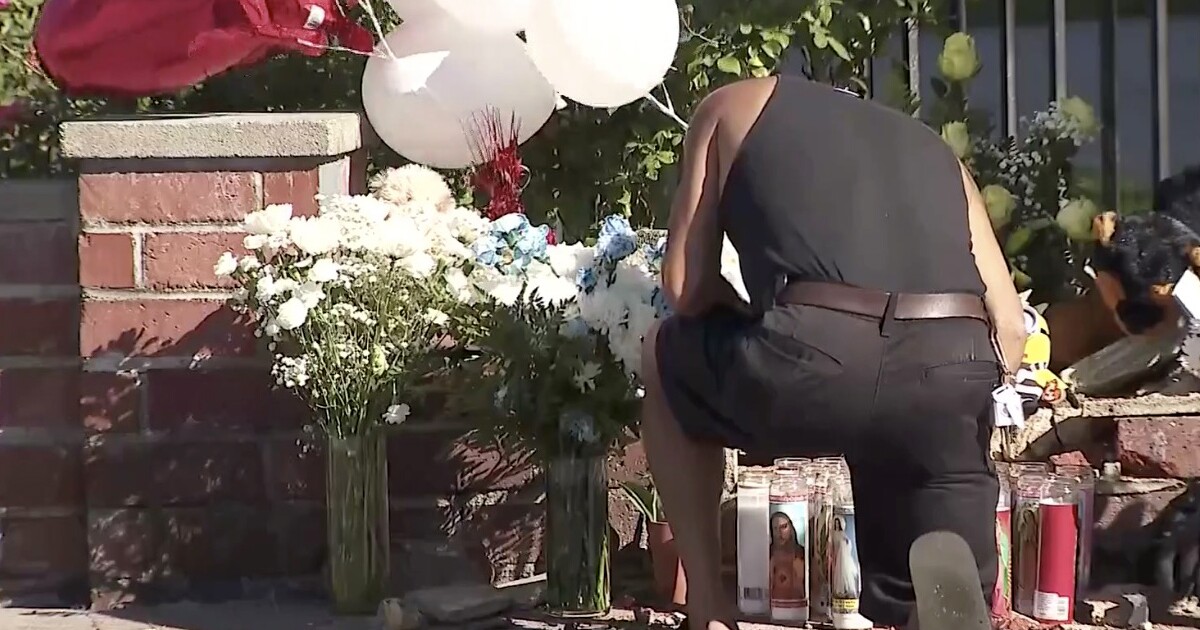 Brian Laundrie lookalike woken up at gunpoint by US Marshals