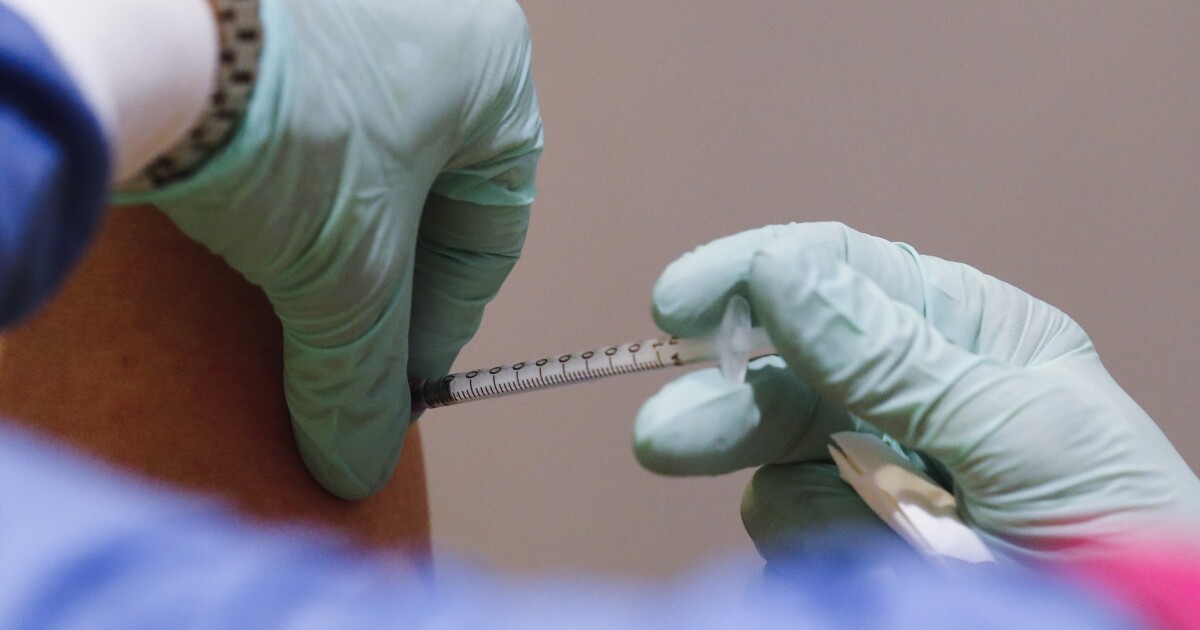 The U.S. Food and Drug Administration is poised to clear the use of a COVID-19 booster from a different manufacturer than the one that supplied a patient’s original inoculation, according to people familiar with the matter.

The FDA is still considering the scope of the measure, including whether to allow the widespread mixing and matching of vaccines or whether to narrow the parameters of use, the people said, speaking on condition of anonymity before any announcement.

The FDA declined to comment, and it’s not clear when a decision will be announced. Allowing mixing and matching would be the agency’s first such clearance for COVID-19 vaccines.

The scope remains under discussion and may come with restrictions, but the recommendation is expected to apply across all vaccine brands.

The New York Times earlier reported that the FDA is planning to allow mixing and matching.

Preliminary results of a U.S. government-sponsored trial found that mixing COVID vaccines produces as much or more antibodies as using the same shot as a booster.

The findings were discussed at an FDA advisory panel meeting on Friday. Although no formal vote was taken, many committee members said mixing and matching should be allowed.