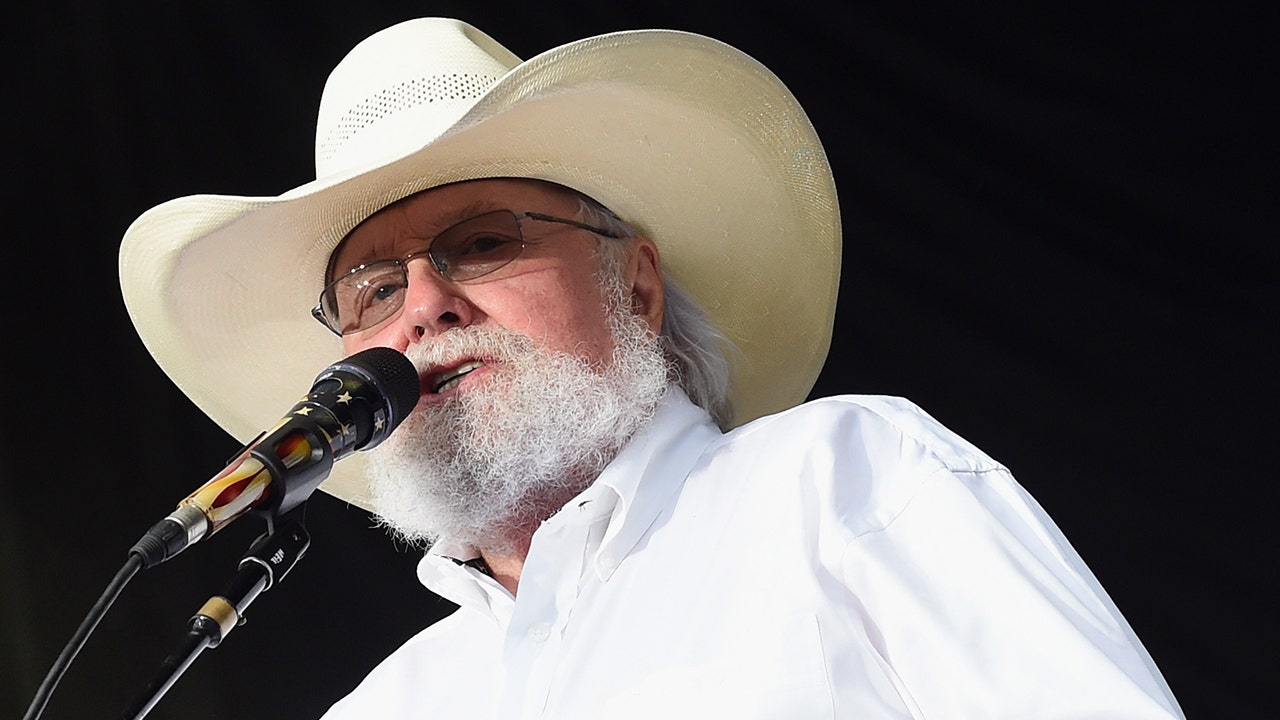 One year after the death of country music legend Charlie Daniels, the musician’s prized organization, the Journey Home Project has ramped up its efforts to honor Daniels’ legacy by continuing its valiant work to assist veterans in their transition back into civilian life.

Daniels’ longtime best friend and manager of 47 years, David Corlew, told Fox News that in the wake of Daniels’ passing in July 2020 at the age of 83, the organization was renamed to include the Grammy-winning crooner’s namesake and the Charlie Daniels Journey Home Project had received more donations than ever which put the nonprofit on pace to distribute more to veterans than it ever had before.

Corlew said he was 23 years old when he went to work for Daniels in 1973. Now 71, the roadie and righthand has spent the entirety of his adult life with Daniels and the foundation.

“I know that he was very proud of and very appreciative of the work that we were doing, so knowing that I’m kind of carrying the flame, so to speak for him,” Corlew explained. “Obviously, we can never replace Charlie but what we can do is continue to carry that spirit and the things that he wanted to accomplish.”

Corlew even said Daniels’ widow, Hazel Daniels, often asks for by-the-minute updates of how much the organization is primed to give out to so many servicemen and women who could greatly use the benefits provided by the Charlie Daniels Journey Home Project.

“The absence of Charlie has left this gigantic hole because there were 26 employees and I would say that 75% of those employees had been with Charlie over 25 years,” he explained maintaining that for everyone who knew and loved Daniels all these years, a huge void is left not only within the organization but in their hearts.

CHARLIE DANIELS: I BELIEVE THE AMERICAN DREAM IS STILL ALIVE, I LIVE IT EVERY DAY

Meanwhile, Corlew explained that Hazel is “doing as well as to be expected,” when asked how she was holding up in the year following Daniels’ death.

“I mean, they were married for 58 years. They never were apart,” he continued. “After Charlie Jr. graduated high school, 35, 36 years ago, Charlie and Hazel were inseparable. They traveled together. She’s active on the board. We just did our tribute concert here in Nashville, and she came and sat on stage and watched all the performers.”

“Based on the fact that she just spent every living day for the last 58 years at his side, I think she’s doing OK. She’s doing the best she can,” he added. “I don’t think she’ll ever completely get over it, but who would? We all have those people in our lives that it’s unfathomable to even think about not having them as part of her life. So when you just basically unplug something like that and realize your best friend, your mentor, your partner, your brother [has died], it’s a pain that is not going to go away so easily.”

On Oct. 27, the organization is set to hold its first Patriot Award dinner since Daniels’ death at Nashville’s City Winery.

COUNTRY STAR CHARLIE DANIELS ON HELPING VETERANS AMID CORONAVIRUS PANDEMIC: ‘THEY ARE BEING OVERLOOKED’

Corlew said Daniels handpicked each recipient before he died — thus the extravaganza being held in Nashville, Tennessee carries an even greater significance given the close connection to Daniels’ last wishes.

Fellow country standout Darryl Worley, along with decorated military veteran and co-author of “13 Hours,” Mark “Oz” Geist, The Daniels Center at Middle Tennessee State University and firearms manufacturers Marty and Cindy Daniel of Daniel Defense will be honored as recipients of the Patriot Award for their direct work with and alongside veterans both stateside and abroad.

Previous recipient of the Patriot Award, country star Chris Young is also set to perform live at the event.

“We had had this conversation before and it was one of the reasons that we created the Charlie Daniels Patriot Award because we felt like there is a lot of foundation in the name itself – the Journey Home Project would continue to persevere,” said Corlew.

“I can’t think of anybody with the love of country and the love for veterans who would not be honored to have a Charlie Daniels Patriot Award so I felt like the Patriot Award would outlive him, outlive me, outlive the foundation because I just think that Charlie being a great patriot himself, it would be a moment of sincere pride,” he continued.

“With Charlie’s passing, obviously, we’ve had people reach out and make donations and people that are like-minded, that want to see it continue on because Charlie did great work. Charlie was doing great work,” CorIew added. “In his heart, he just loved the veterans, he loved playing for them. He loved raising money for them and he loved spending time with them. His famous saying was, ‘there are two things that protect the United States of America against all evil, and that’s the United States military and God almighty. So Charlie was a big believer in the veterans’ community, no doubt.”

Corlew also revealed that he and the Daniels team recently discovered never-before-heard music from the archives of the “Devil Went Down to Georgia” performer that they’ll continue to release.

“We have we found some music in the vaults that nobody’s ever heard, so we’re going to continue to release music, continue to keep his name very much alive,” Corlew said. It’s really the tragedy of rock and roll. It’s a hard road to spend 150 to 200 nights a year away from home and away from your family. So I think there’s a parallel with veterans and anyone that has to leave home to go complete their mission to serve – whether it be a job, the military. And so you have to have a light heart. You have to have some kind of humor in your life in order to be able to go through that grind to get where you want to go.”