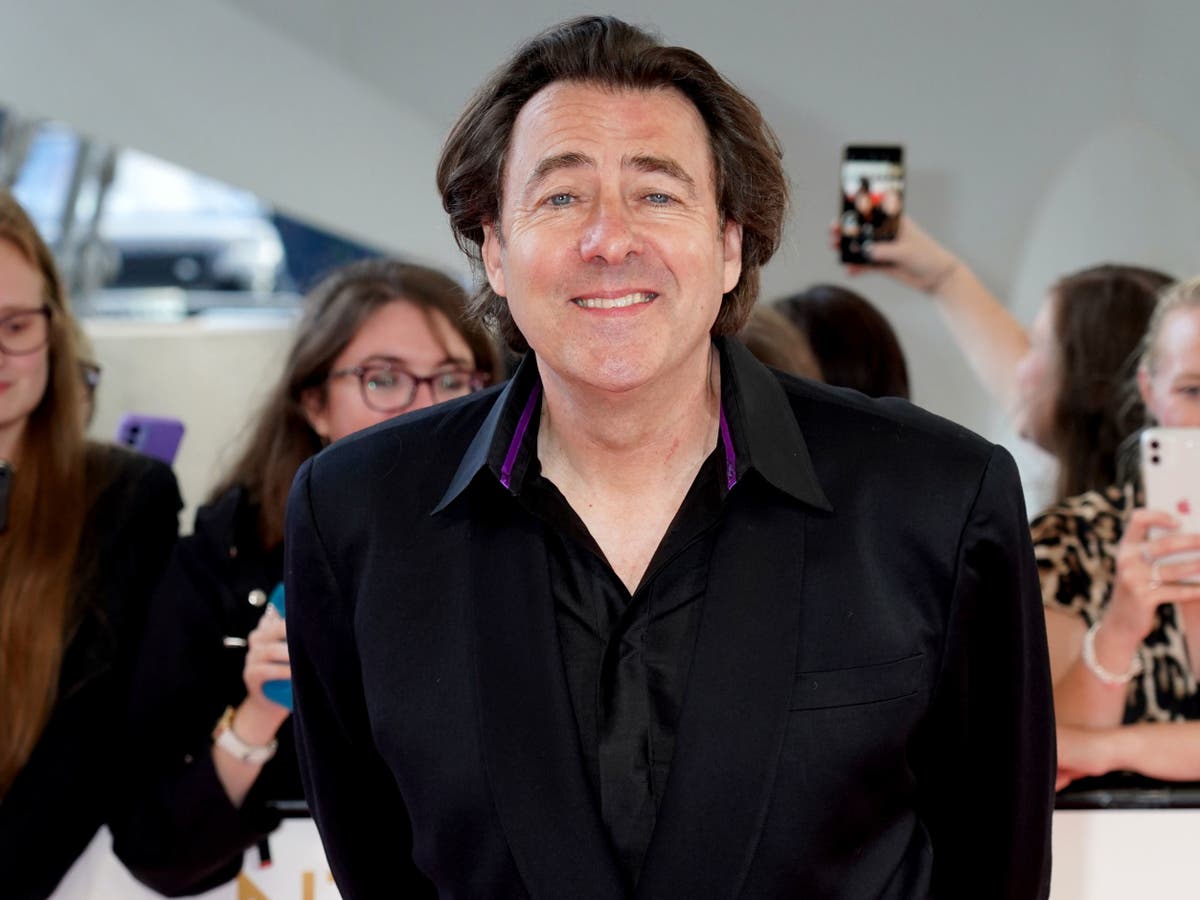 Fibromyalgia: What is the condition Jonathan Ross’ daughter suffers from?

Jonathan Ross has revealed that he will not be holding his annual Halloween party this year because one of his three children have been diagnosed with fibromyalgia.

Ross, whose Halloween parties are usually attended by numerous celebrities, told Good Morning Britain: “Really, it’s being cautious as much as anything.

“One of our children isn’t well, one of our children had Covid at the beginning of the pandemic and they thought she had long Covid, but it’s now been diagnosed as fibromyalgia which is quite debilitating, so she’s back home with us and we’re looking after her.

“She’s upstairs in the bedroom and I thought, ‘I can’t in good conscience have a big loud fun party downstairs and one of my children is locked in a room upstairs’. It would be like something out of a horror novel.

“So really, just out of a good conscience, we’re not going to do it, but hopefully next year we’ll be back.”

Here’s everything you need to know about fibromyalgia:

Fibromyalgia is a long-term condition characterised by chronic pain and tenderness across the body.

While there are some common symptoms, such as fatigue, everyone experiences fibromyalgia differently, with some cases more severe than others.

It’s fairly common, according to the charity Arthritis Research UK, which claims that up to one person in every 25 may be affected.

The symptoms for fibromyalgia can be very similar to inflammatory or degenerative arthritis, however, the conditions are not linked.

There is no specific test for fibromyalgia, meaning it can often be difficult to diagnose.

Fibromyalgia can affect anyone at any age, though it typically affects roughly seven times as many women as men.

It usually develops between the ages of 30 and 50.

It’s not clear what causes fibromyalgia, but researchers suggests it’s related to abnormal amounts of particular chemicals in the brain which disrupt the central nervous system and the way pain is processed in the body.

Others speculate that the condition is genetic.

According to the NHS, in many cases, fibromyalgia is triggered by physically or emotionally stressful events, such as giving birth, having an operation or bereavement.

What are the symptoms of fibromyalgia?

The most common symptom experienced by people with fibromyalgia is widespread chronic pain, which may be more severe in the back and/or neck.

Fibromyalgia can also affect your mental wellbeing, causing something known as “fibro-fog”: problems with memory and concentration.

How is fibromyalgia treated?

There is no known cure for fibromyalgia, however, it can be managed through treatment, which varies depending on your symptoms.

This can be a combination of painkillers, antidepressants, cognitive behavioural therapy and counselling.

Some sufferers may also be advised to embark on specific exercise programmes and relaxation methods in order to help manage and alleviate the pain.

For more information on fibromyalgia, visit Fibromyalgia Action UK, a charity which supports people with the condition.