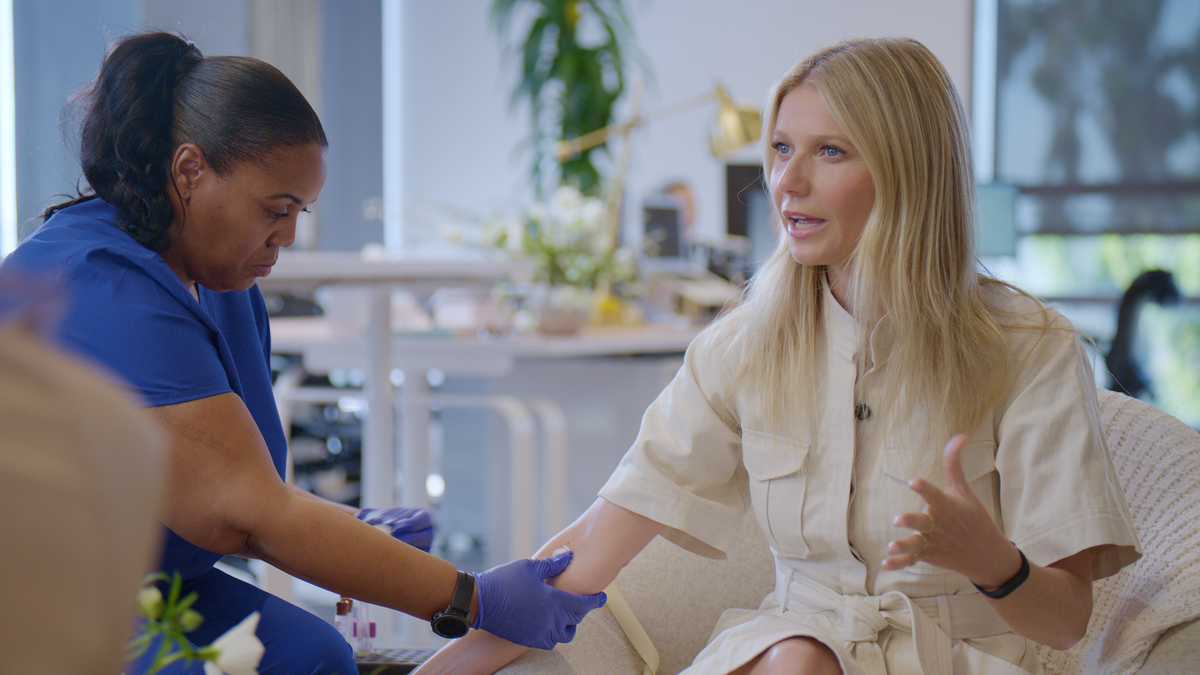 Gwyneth Paltrow ‘almost died’ while giving birth to her first child: ‘It was not good’

Gwyneth Paltrow has revealed that she had to have an emergency caesarean section and “almost died” while giving birth to her first child, Apple.

In an interview with actor Dax Shepard’s Armchair Expert podcast, the Goop creator spoke about how she gave birth to both her children via C-section and the scar left behind by the surgery.

“I had two caesareans… My daughter was an emergency. It was crazy, we almost died. It was, like, not good,” said Paltrow, 49.

Without offering further details, she continued: “Anyway, there’s a big scar across your body and you’re like, ‘Oh wow, that didn’t use to be there’.

Paltrow shares her two children, 17-year-old Apple and 15-year-old Moses, with her former husband and frontman of Coldplay, Chris Martin.

The Iron Man star also criticised social media platforms like Instagram for promoting unrealistic expectations for women to bounce back right after they give birth.

“Thank god there wasn’t Instagram when I had babies, because now it’s like if I see someone, ‘Oh, I just gave birth two weeks ago and I have a completely washboard stomach’, and I’m like, ‘Wow, that’s not what I [looked like]’,” Paltrow said.

“And like great, more power to the lady with the washboard [stomach], but that is totally the exception.

“Now we’re being fed all of these other images of what we’re supposed to look like all the time, babies, no babies, whatever.”

She added: “I think women really need to be friends with each other and all that judgement around how you have a baby, do you breastfeed, this that, are you going to work, are you not going to work?

“Guess what, whatever it is, it’s okay. I feel like we also have this weird thing around, it’s past perfectionism, it’s like I can do this gargantuan task that’s superhuman and why? For what?”

In 2013, Paltrow opened up about suffering a miscarriage when she tried for a third child and that she “nearly died”.

She told The Daily Mail at the time: “My children ask me to have a baby all the time. And you never know, I could squeeze one more in. I am missing my third. I am thinking about it.

“But I had a really bad experience when I was pregnant with my third. It didn’t work out and I nearly died. So I am like, ‘Are we good here or should we go back and try again?’”