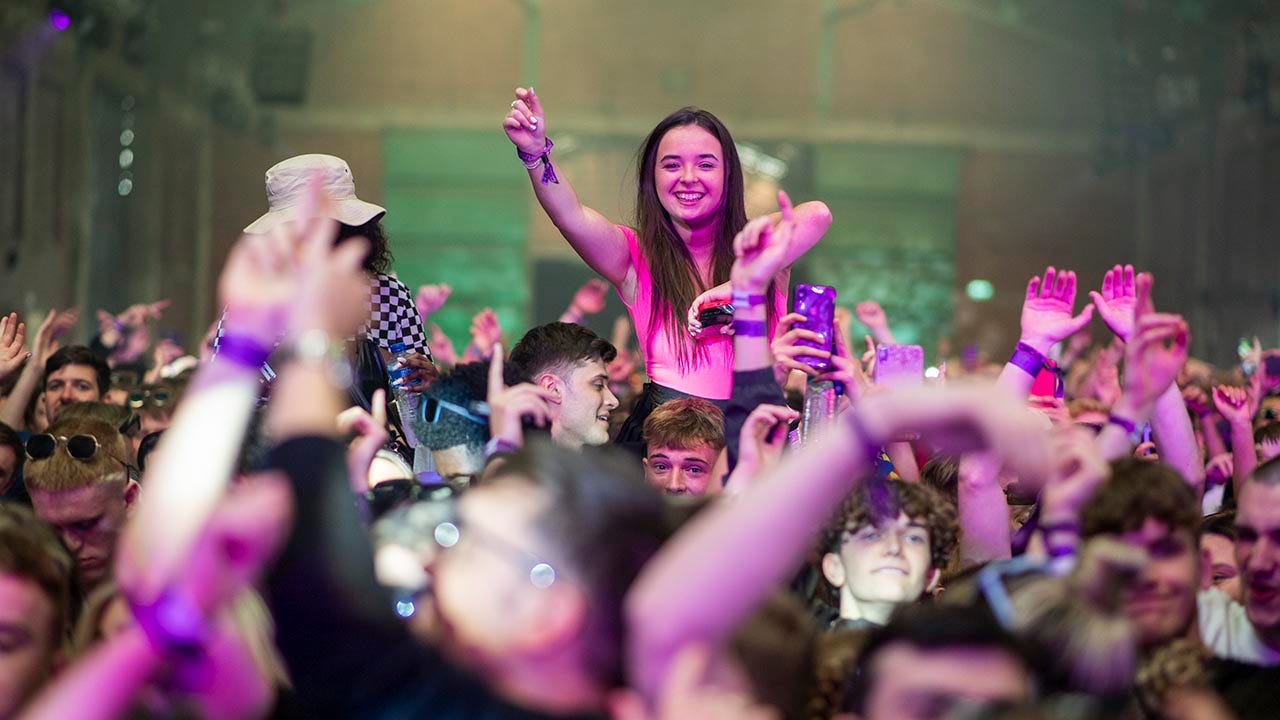 A United Kingdom student described feeling “vulnerable” and “violated” after being a victim of “needle spiking” at a nightclub in the UK.

There have been multiple reports of needle spiking — which involves an injection being administered to someone without their knowledge or consent, usually in a nightclub or bar setting — as opposed to the more commonly known method of contaminating alcoholic drinks.

QUEEN ELIZABETH, 95, SPENT NIGHT IN HOSPITAL TO BE CHECKED: PALACE

Chiefs of police across the country have been tasked by the Commons Home Affairs Committee to urgently assess the scale of the problem around the country. Groups from more than 30 UK universities have joined an online campaign calling for the boycott of nightclubs. Campaigners say they are seeking “tangible” changes to make night-time venues safer, so no woman has to endure hours of memory blackouts, or worse.

Female students have made the majority of reports, but some young men say they also have been victimized. Nottinghamshire police say no other offenses, including sexual assault, have been linked to the reports of being injected, and there have been no known arrests for injecting someone; regardless, authorities say they are stepping up patrols and working with local universities and hospitals to investigate.

The University of Nottingham said it was “extremely concerned” by the reports and was working with police and venues to “monitor, review and learn from incidents and experiences in the city center.”

Here are some tips for helping a friend who you think may have been spiked: