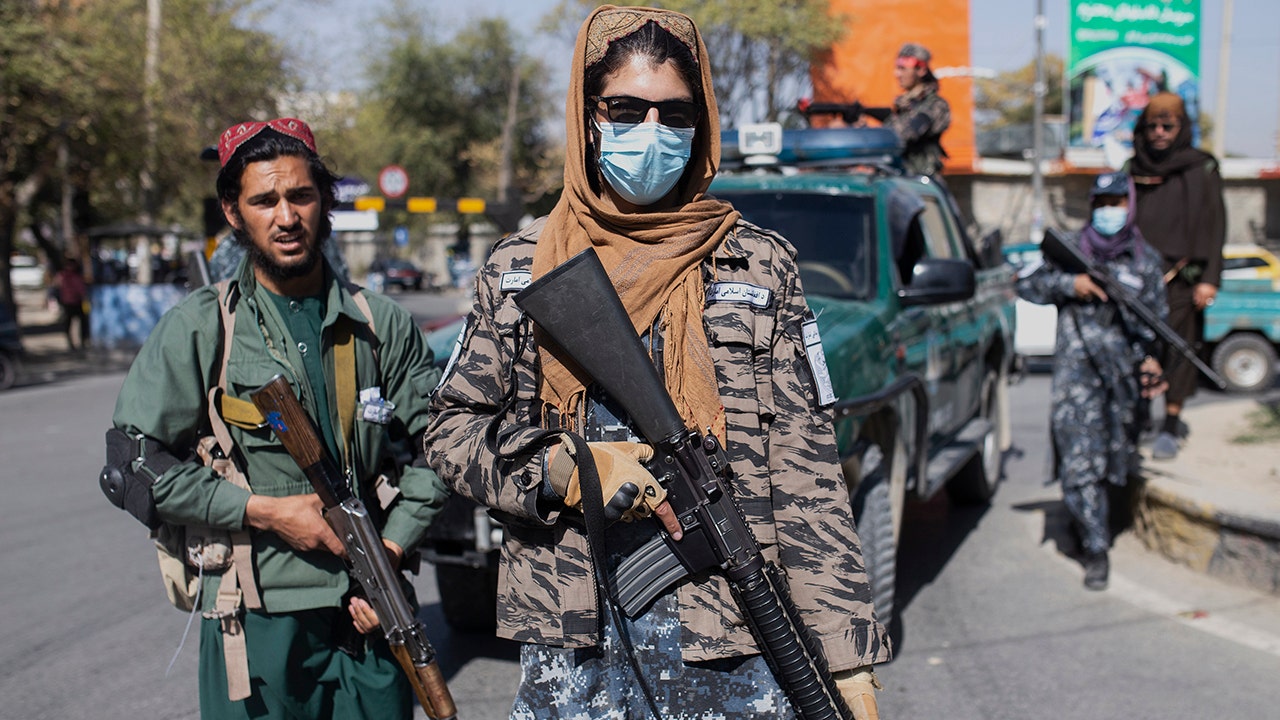 The latest tally came from Under Secretary of Defense for Policy Colin Kahl, after Sen. Jim Inhofe, R-Okla., pointed to what he believed were contradictory or at least “confusing” numbers that the administration has presented since the August 31 withdrawal.

POMPEO: BIDEN HAS DONE ‘ALMOST NOTHING’ TO BRING STRANDED AMERICANS IN AFGHANISTAN HOME

“One of the many confusing things about this whole thing is that we really don’t know how many Americans are left in Afghanistan,” Inhofe said. “The administration’s number of U.S. citizens left in Afghanistan keeps changing. We all understand that. It’s very confusing.”

Inhofe noted that the Biden administration “always said 100 to 200 U.S. citizens left in Afghanistan,” but now says it “has already withdrawn 234 and is in contact with 363 others, 176 of whom want to leave,” citing numbers the State Department provided last week.

“Now if we can figure this out you’re doing a lot better than I have done,” Inhofe said.

Kahl gave a thorough response detailing the numbers he had of how many Americans were in Afghanistan and had gotten out, eventually leading to the number of those who remain.

This total of 439 American citizens still in Afghanistan is up from the 363 the State Department had told congressional staff last week – which itself was up from the estimate of roughly 100 the administration had said in September.

At a press briefing Friday, State Department spokesman Ned Price said that the number of Americans who actually wished to leave was at one point below 100 but was now between 100 and 200 amid a fluid situation on the ground.

“That figure has risen in recent days as more Americans in Afghanistan have decided to depart in light of our successful facilitation of dozens of departures in recent weeks,” he said.

Price said that so far the State Department had facilitated the departure of 234 citizens and 144 lawful permanent residents. On Tuesday, Kahl said that number was 240 American citizens and 157 lawful permanent residents, but that those numbers climb to 314 and 266, respectively, when taking into account those who got out via alternative means like private charters and not through the U.S. government.