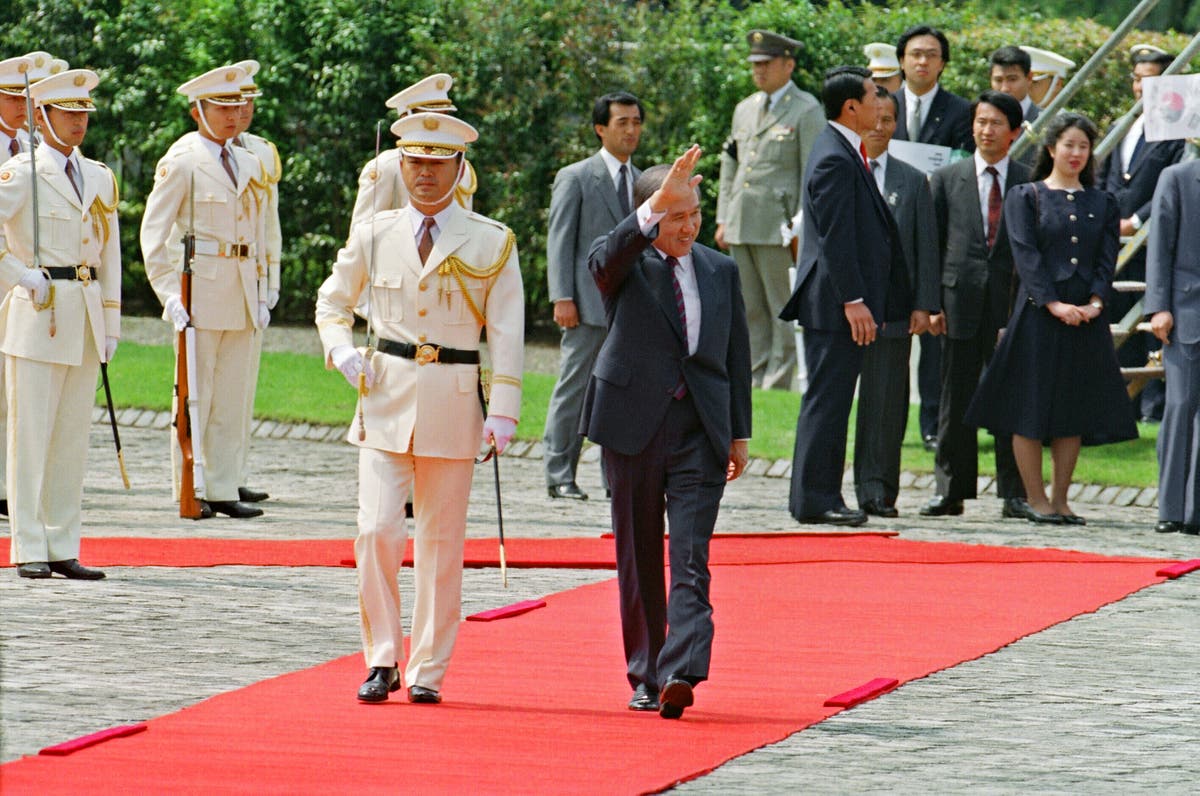 Roh Tae-Woo, South Korea’s first democratically elected president, has died at the age of 88 at a Seoul hospital.

The Seoul National University Hospital did not cite a cause of his death but said he died while being treated for an illness.

Born on 4 December 1932, to a poor farmer in Talsong County located near the southeastern city of Taego, Roh went on to play a crucial but controversial role during South Korea’s transition from an authoritarian regime to a democratic one.

Roh first attended the Korean Military Academy in Seoul and went on to study a course in psychological warfare at Fort Bragg in North Carolina. He began his career in the military during the 1950-1953 Korean War and was the commander of a combat unit during the Vietnam War.

He was one of the key conspirators in the 1979 military coup but transitioned to being the country’s first democratically elected president within a decade.

After dictator Park Chung-hee was assassinated in 1979, Roh supported his former military classmate Chun Doo-Hwan in a military coup that helped in the installation of Chun as the president of the country.

During the coup, Roh had led his army division into Seoul and joined other military leaders in operations to take over the capital.

Roh, in return, was given a series of government posts. But eight years later, when Chun named Roh as his successor, it was met with a huge public outcry and a large number of pro-democracy rallies.

During this period, the Chun-controlled military came down heavily on the protesters, killing about 200 people in the southern city of Gwangju.

After months of mass protest, Roh issued what became known as the “June 29 Declaration”, announcing significant political reforms including direct presidential elections. It was the start of South Korea’s transition to democracy.

Elected to serve a five-year term from 1988 to 1993, he achieved historic diplomatic leaps for the country, including the ascension of South Korea to the United Nations.

The country moved away from its anti-communist stance that they had developed due to its rivalry with North Korea. And as the Soviet Union dissolved, he worked to develop diplomatic ties with communist nations for the first time.

South Korea’s per capita GDP almost doubled during his tenure and the country went on to host the 1988 Summer Olympics.

But his political career soon ended after he was held guilty for corruption and treason for his role in the Gwangju killings and the military-led coup that brought Chun to power.

It was later revealed that Roh had secretly amassed around $650m in personal wealth during his time in power. In a televised apology in 1995, he said: “I now feel limitlessly shameful for being a former president.”

Roh received a prison term of 22 and half years, while Chun was sentenced to death. The sentence was reduced for both later, with Chun’s commuted to life imprisonment and 17 years for Roh.

After spending about two years in prison, both were released in 1997 under special pardon request from the then president-elect Kim Dae-jung.

Roh stayed out of the public eye following his release.

Additional reporting from the wires