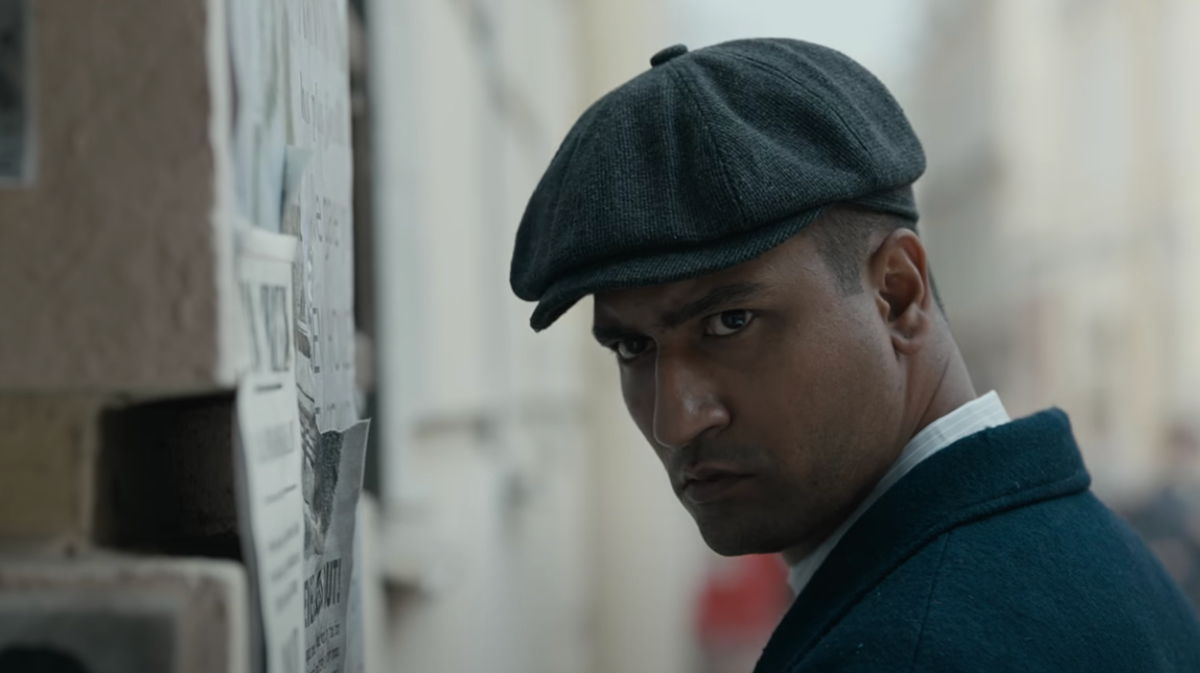 Sardar Udham: Jury passed up film as India’s entry for Oscars as ‘it projects hatred towards British’

An Indian jury passed up Sardar Udham as the country’s official entry for Oscars 2022 as the film “projects hatred towards British”.

The film directed by Shoojit Sircar follows the life of Sardar Udham Singh, a revolutionary freedom fighter. He is best known for assassinating Michael O’Dwyer in London to take revenge for the 1919 Jallianwala Bagh massacre in Amritsar.

Michael O’Dwyer was the Lieutenant Governor of Punjab, British India between 1913 and 1919.

It was during O’Dwyer’s tenure that the Jallianwala Bagh massacre occurred where British troops opened fire at peaceful protestors until their ammunition was exhausted.

Estimates of those killed in the incident vary between 379 and 1500 people.

Explaining why the film wasn’t selected, Indian composer Indraadip Dasgupta toldTimes of India: “Sardar Udham is a little lengthy and harps on the Jallianwala Bagh incident.”

He added: “It is an honest effort to make a lavish film on an unsung hero of the Indian freedom struggle. But in the process, it again projects our hatred towards the British. In this era of globalisation, it is not fair to hold on to this hatred.”

“Many have loved Sardar Udham for its cinematic quality including camerawork, editing, sound design, and depiction of the period,” Indian production designer Sumit Basu added.

“I thought the length of the film was an issue. It has a delayed climax. It takes a lot of time for a viewer to feel the real pain for the martyrs of the Jallianwala Bagh massacre.”

Fans are quite upset by the jury’s decision.

“Sardar Udham was rejected for Oscar nomination by an [Indian Jury] stating it has ‘too much hatred for British.’” said Students’ Federation of India’s joint secretary, Dipsita Dhar.

“This film [shows] hatred for imperialism but not for any particular race. This film was about freedom and how far our revolutionaries went on, and this is what we give in return?” Dhar questioned.

Supreme court advocate Shashank Shekhar Jha wrote: “I haven’t watched #SardarUdham yet however logic behind rejecting the movie for Oscar Nomination is problematic.”

He added: “These people must be removed from their posts. Freedom fighters like Sardar Udham are our icons who sacrificed everything for this country. We can’t let them down.”