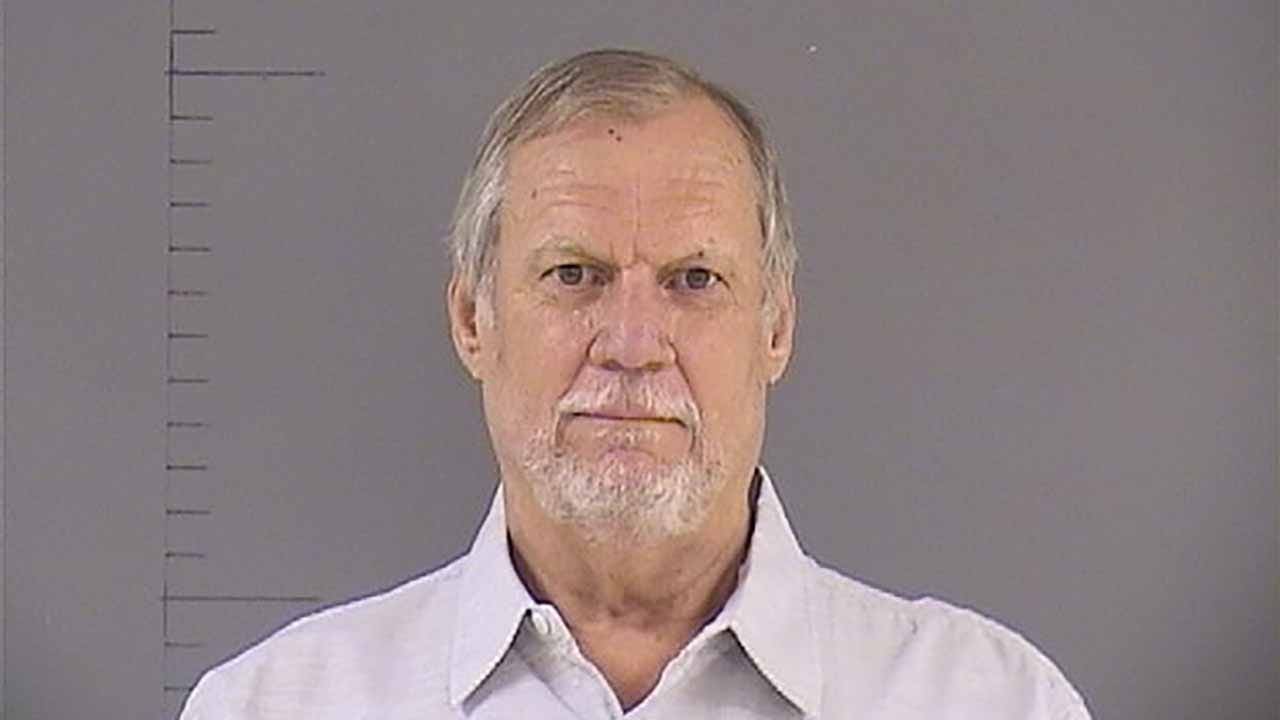 A Texas homeowner now facing a murder charge after allegedly shooting and killing another man who had parked in his driveway one morning earlier this month turned himself in and has been released on bond, authorities said.

Terry Duane Turner, 65, is charged with first-degree murder in the death of 31-year-old Adil Dghoughi, a Moroccan national who had pulled into his driveway in Martindale, outside of Austin, Texas, on Oct. 11.  The Caldwell County Sheriff’s Office said detectives obtained an arrest warrant Thursday after conducting multiple interviews and executing multiple search warrants over the course of their investigation.

“Detectives have worked tirelessly on this case since the incident occurred on October 11th, 2021,” the sheriff’s office said in a statement Friday. “Detectives reached out to Terry Turner’s attorney and were advised that Turner would be turning himself in at the Caldwell County Sheriff’s Office.”

Turner was taken into custody on Friday. Online records show he turned himself in shortly before 10 a.m. and was released less than two hours later on a $150,000 bond. The investigation is still active and on-going, the sheriff’s office said.

An affidavit says Turner shot Dghoughi as he was backing out of Turner’s driveway about 3:40 a.m. Turner told a 911 dispatcher that the motorist had pulled a gun on him. But investigators said they found no firearm in the car, The Associated Press reported.

Dghoughi was a Moroccan national who obtained a Master’s degree in financial analysis from Johnson & Wales University in Rhode Island after immigrating to the U.S. in 2013, according to the Austin chapter of the Council on American Islamic Relations, which has been advocating on his behalf after his killing. The organization, as well as Dghoughi’s family, have criticized the almost two-week delay in Turner’s arrest by Martindale and Caldwell County authorities and are calling for an independent investigation into the shooting death.

Faizan Syed, executive director of CAIR-Austin, has argued in past statements that the shooting demonstrates how stand your ground laws across the country “have a history of being used to commit legal violence against people of color.”

Mehdi Cherkaoui, an attorney representing Dghoughi’s family, said Dghoughi’s windows were closed when he was shot. “The bullet entered his hand before it entered his head. And the bullet exited the victim’s head, and actually there was enough force for it to travel through the passenger-side window,” Cherkaoui told KTBC-TV of Austin.

Sarah Todd, Dghoughi’s girlfriend, told the station that she and Dghoughi were staying at her cousin’s home in the San Antonio suburb of Converse on the night of Oct. 10 after a barbecue but decided to leave just after midnight. Turner’s Martindale home is seven minutes from Todd’s. “His habits were to drive around and decompress and listen to music,” she explained.

“Something like this should not have even been questioned. If someone is murdered, whether it’s on someone’s property or out in the street, they should automatically be arrested,” she said.

Supporters of Dghoughi and his family held a vigil at the Texas Capitol on Saturday, and another was scheduled for Sunday evening in Martindale.