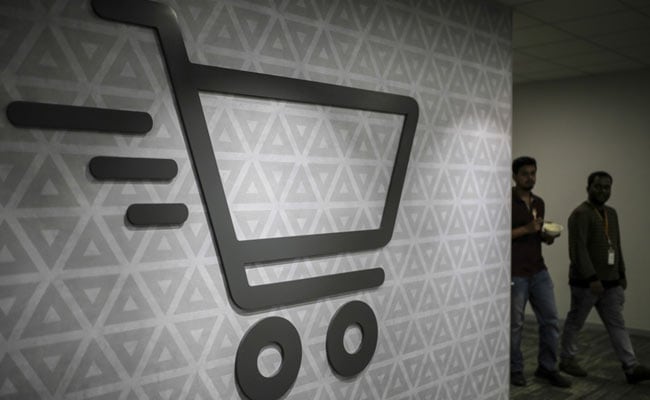 Government has issued 202 notices to several e-commerce entities for incorrect declaration of “country of origin” on products on their platforms in the last 12 months. Most of the violations were related to electronic appliances, followed by clothing and home products.

Apart from the 202 notices issued to various e-commerce companies, 15 others were served notices for violations like incorrect declaration of expiry dates, best before use, address of manufacturers or importers and charging in excess of maximum retail price or MRP.

The consumer affairs ministry however has not revealed the names of these companies and when asked for reasons by media persons, secretary in the ministry Leena Nandan said that the whole exercise is being undertaken to alert the companies as well as consumers.

“The companies should be aware that they do whatever is legally maintainable in terms of consumer redressal of grievances. And consumers need to know their rights,” she said during a press conference.

The official further informed that 76 companies have compounded their offences and more than Rs 42.8 lakh crore have been collected by compounding of offences.