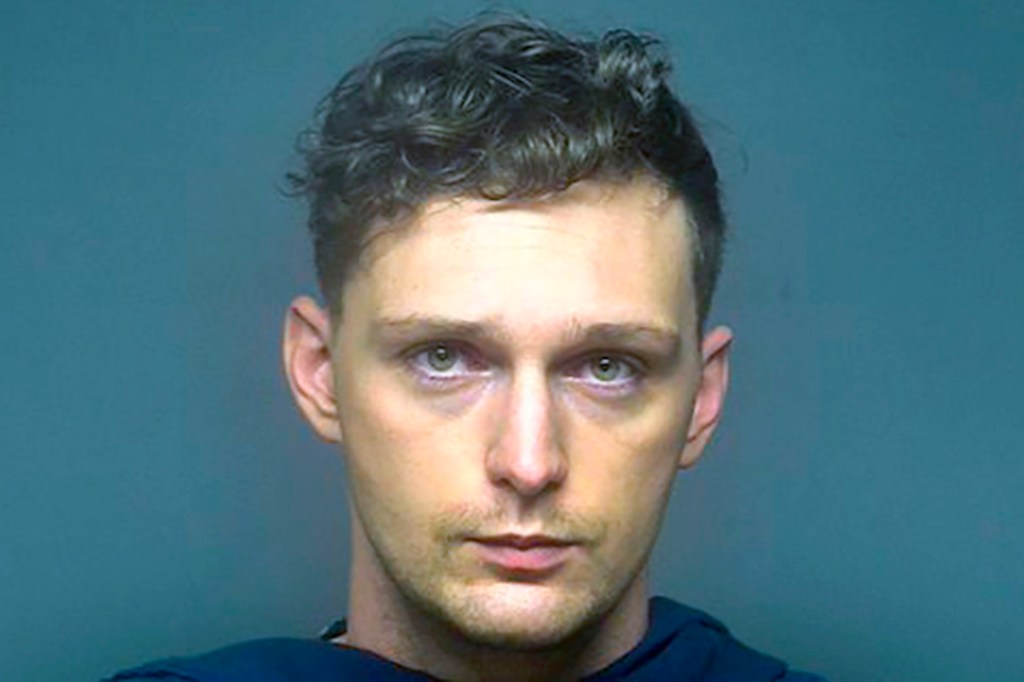 A US soldier in Germany has been charged with murdering two relatives in South Carolina in what authorities have described as a “crime of greed.”

Rogers and his mother were found dead on June 21, 2020, after Scott called deputies to report that “someone killed his grandparents,” according to an incident report obtained by The Post.

Scott, who was living in Columbia at the time, was found kneeling on the ground at the end of the driveway at the Rogerses’ home in Richburg, where he was “crying and very distraught,” investigators said.

An extensive investigation into the slayings 16 months ago, including probes by the Army and Navy, led to last week’s indictment, a sheriff’s office spokesman told The Post.

Gene Rogers had a role in raising Scott in the home where the bodies were found, spokesman Grant Suskin said. The slayings are believed to have been “financially motivated,” but Suskin declined to provide additional details while citing the ongoing investigation.

Dorsey, meanwhile, characterized the homicides as a “crime of greed,” WCNC reported.

Deputies believe the murders occurred on June 20, 2020, one day before Father’s Day, but Scott called to report the deaths a day later, Suskin said.

Scott, an Army soldier who was stationed in Vilseck, Germany, was taken into custody by military police hours after a grand jury in South Carolina indicted him on two counts of murder and possession of a weapon during the commission of a violent crime. He was returned to the United States on Saturday, sheriff’s officials said.

The soldier remained held Monday at the Chester County Detention Center ahead of a bond hearing before a judge, Dorsey said. It’s unclear if Scott, whose next court date in online records is listed for Dec. 30, has hired an attorney who could speak on his behalf.

Scott joined the Army in January. After completing infantry training at Fort Benning in Georgia, he was stationed in Germany with the 2nd Calvary Regiment, sheriff’s officials said.

Prior to his time in the Army, Scott served as an ammunition technician in the Marines and was stationed at Camp Lejeune in North Carolina. He left the Marines in January 2020, just six months before allegedly committing the double murder.

Scott faces up to 30 years to life in prison if convicted of murder, the Herald reported.

Previous Microsoft Earnings Likely to Show Strong Growth From Cloud Usage
Next What it’s really like to be a Hooters Girl: ‘Men think they can treat you a certain way’