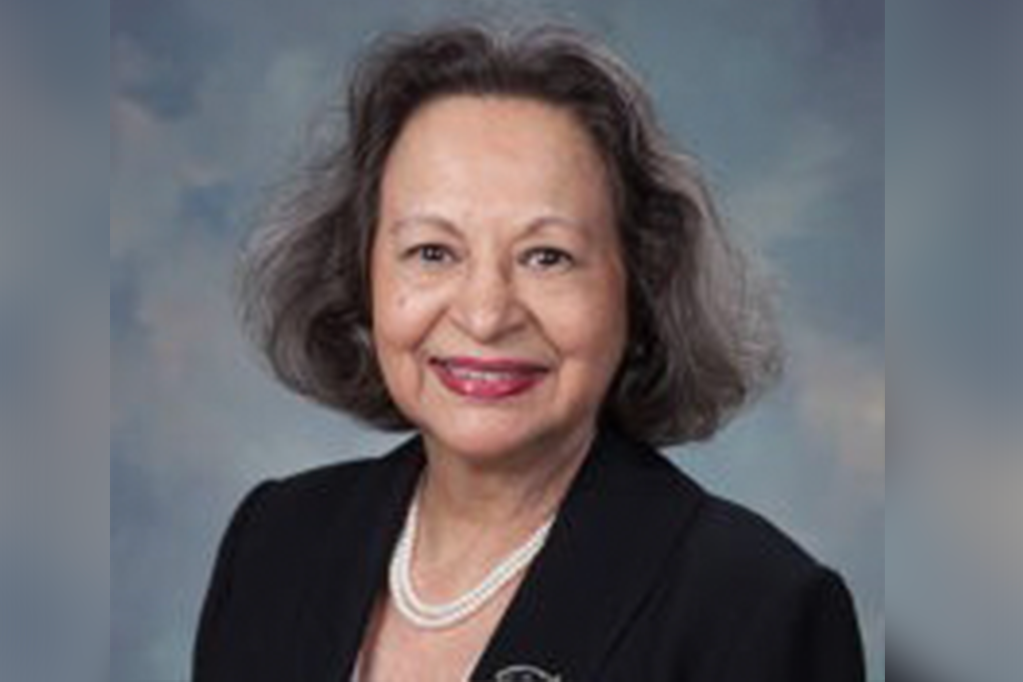 Viola Garcia to sit on National Assessment Governing Board

The Biden administration has tapped the president of the National School Boards Association — who penned a letter to President Biden comparing parents speaking out about their children’s education to “domestic terrorism” — for a position on the federal ​board setting policy for students’ performance.

That board, also known as “the Nation’s Report Card,” examines student performance on a number of subjects and reports on their achievements.​

“The 26-member Governing Board is responsible for deciding which subjects NAEP assesses, determining the assessments’ content, setting achievement levels that describe student performance, and pursuing new ways to make NAEP results useful and meaningful to the public,” the press release dated Oct. 13 from the Department of Education announcing Garcia’s appointment said.

Garcia and ​Chip Slaven, the CEO of the NSBA, signed the letter sent to the president on Sept. 29 urging him to take action against parents protesting local school boards because “education leaders are under an immediate threat.”

The letter noted how parents opposed to the teaching of critical race theory and mask mandates are becoming increasingly vocal and turning up at local school boards to protest, allegedly leading to incidents of harassment and intimidation.

The NSBA then suggested that “[a]s these acts of malice, violence, and threats against public school officials have increased, the classification of these heinous actions could be the equivalent to a form of domestic terrorism and hate crimes.”

Less than a week later, Attorney General Merrick Garland said the FBI would take the lead in investigating the incidents.

​“While spirited debate about policy matters is protected under our Constitution, that protection does not extend to threats of violence or efforts to intimidate individuals based on their views,” Garland wrote in ​the memo​ to federal prosecutors. ​

The decision was slammed by Republican lawmakers and parent groups as “weaponizing” the Justice Department and an infringement on free speech.

It also sparked a number of lawsuits.

A report also revealed that members of the NSBA held talks with the White House and the Department of Education for weeks before the letter was sent and Garland ordered the investigation into the “threats.”

In an email to the association’s board of directors on Oct. 2, Garcia said they had been talking to the administration “for several weeks.”

“We felt compelled to say something when we started hearing about the threats, harassment, and acts of intimidation at school board meetings,” she wrote​, according to the Washington Free Beacon​.

After the NSBA’s board of directors last Friday repudiated the letter, Rep. Jim Jordan (R-Ohio) and a number of other GOP House members wrote to Garland urging him to retract his memo.

“Because the NSBA letter was the basis for your memorandum and​ ​given that your memorandum has been and will continue to be read as threatening parents and​ ​chilling their protected First Amendment rights, the only responsible course of action is for you​ ​to fully and unequivocally withdraw your memorandum immediately​,” Jordan wrote.