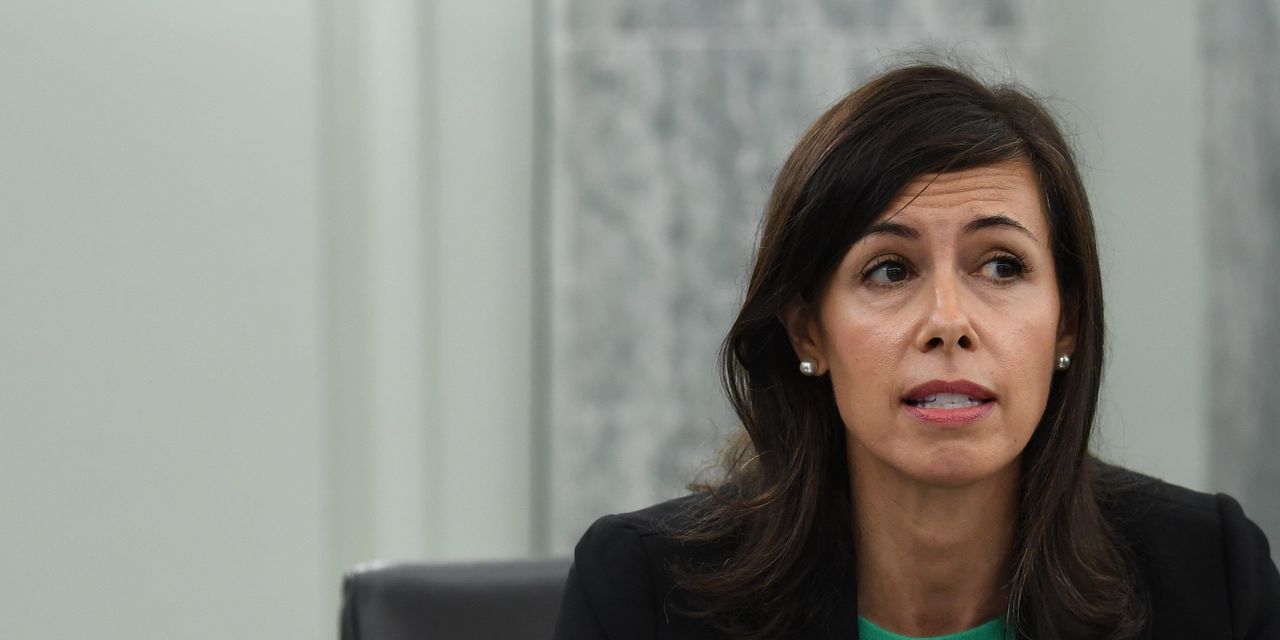 WASHINGTON—The White House is expected to nominate Jessica Rosenworcel as chair of the Federal Communications Commission as soon as Tuesday, according to people familiar with the matter, installing an advocate of tighter telecommunications regulation in a key oversight post.

A lawyer by training, Ms. Rosenworcel has been serving as acting chair of the commission during the Biden administration. A Democrat, she began serving as a commissioner in 2012 after stints as an FCC and Senate staffer.