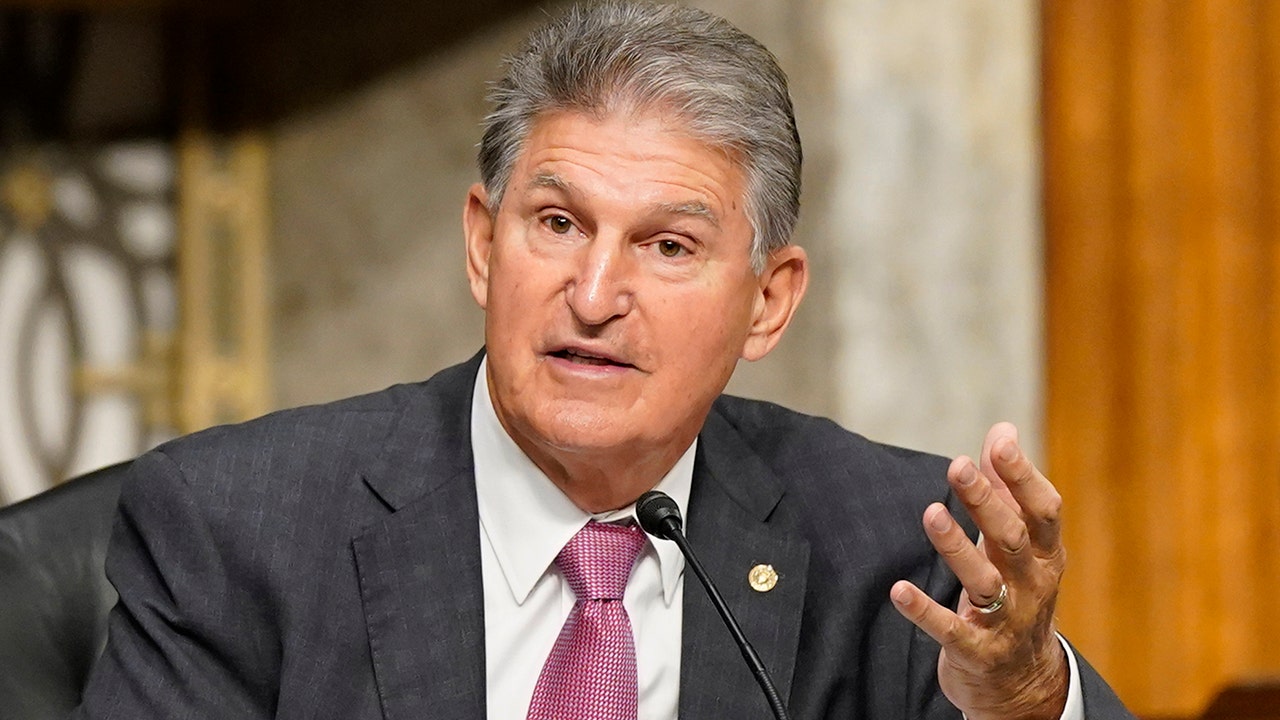 Senate Democrats have dropped the paid family and medical leave proposals from the social spending package after negotiations with moderate Democrats failed to reach a compromise on a pared-down version of the proposals, according to a report.

Democrats decided to drop the proposals on Wednesday despite that they were a key campaign promise of President Biden, according to reporting from Politico. Sen. Kirsten Gillibrand, D-N.Y., one the senate’s leading advocates for the benefits, had tried to reach a last-minute deal with Sen. Joe Manchin, D-W.Va., who has resisted the overall cost of the package.

But Gillibrand told Fox News Wednesday that reports about the benefits being dropped are “premature,” signaling hope that some sort of pared-down version could still be in play.

Manchin has argued that the cost of the proposals is too high when some social programs are already in jeopardy of running low on funds.

“I’m talking to everybody, but I’ve been very clear: to expand social programs, when you have trust funds that aren’t solvent — they’re going insolvent — I can’t explain that … It doesn’t make sense to me … I just can’t do it,” Manchin said Wednesday.

But Gillibrand has said she will not give up on getting the benefits added.

“Until the bill is printed, I will continue working to include paid leave in the Build Back Better plan,” the New York lawmaker said.

“These bills are about competitiveness versus complacency,” Biden said of the benefits during a trip to New Jersey Monday. “They’re about expanding opportunity, not opportunity denied. They’re about leading the world or continuing to let the world pass us by.”

Previous Vaccine boosters to begin from next month
Next Kansas mom returns to find apartment completely cleared out, left with nothing: ‘My jaw dropped’