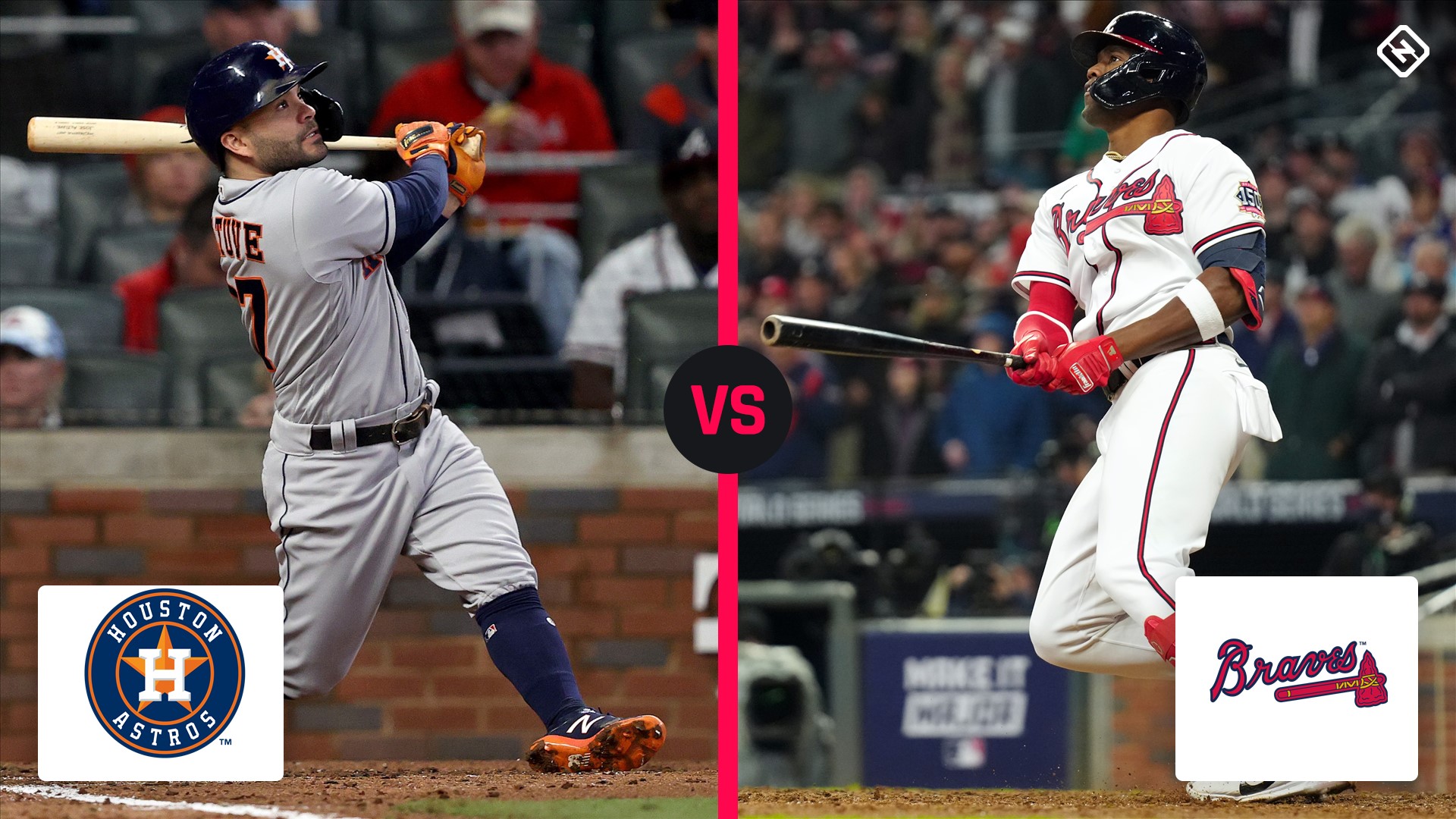 The Braves have not won the World Series since 1995. Now, they are just a win away from the fourth World Series title in franchise history.

Atlanta showed in Game 1 that it can beat the Astros with plenty of firepower, winning 6-2. But in their past two wins, the Braves have done it with timely hits and lockdown pitching. They outscored the Astros just 5-3 combined in Games 3 and 4, but that was enough to give them a 3-1 series advantage.

With its back to the wall, Houston will put the ball in the hands of its Game 1 starter, southpaw Framber Valdez, while the Braves are set to have another bullpen game in Game 5 on Sunday.

MORE: Why did the Braves pull Ian Anderson?

Fresh off perhaps the best start of the postseason, Valdez was rocked in Game 1 by Atlanta as he lasted just two innings and failed to retire a batter in the third. He allowed five earned runs on eight hits — two home runs — with a walk and two strikeouts in Atlanta’s eventual rout. He gave up just one run on three hits over eight innings, with one walk and five strikeouts, in a Game 5 win over the Red Sox in the ALCS.

The Braves’ bullpen-game strategy Saturday worked well. While Dylan Lee, making his first career start, put himself in hot water in the first inning, Kyle Wright delivered a solid performance over the next 4 2/3 innings to keep Houston in check. He handed the ball off to Chris Martin, Tyler Matzek, Luke Jackson and Will Smith, who each threw a scoreless frame. The Braves have not yet announced who will start Game 5.

Below is everything to know about the TV schedule for the fifth game of the 2021 World Series:

First pitch between the Astros and Braves is set for 8:15 p.m. ET on Sunday.

MORE: The inside story of how Braves, Twins saved best parts of 1991 World Series for after it was over

What channel is Astros vs. Braves on tonight?

All World Series games will be broadcast on Fox in the United States and on Sportsnet in Canada. On the Fox broadcast, Joe Buck will handle play-by-play with John Smoltz providing analysis in the booth and Ken Rosenthal and Tom Verducci reporting at field level.

Streamers can find the game on the Fox Sports Go app or by using fuboTV, which comes with a seven-day free trial.

The World Series began in Houston with the first two games and then moved to Atlanta for the next three. Should Games 6 and 7 be necessary, those matchups will be back in Houston.

There will be an off-day for travel between Games 5 and 6.

Previous Jay-Z, Foo Fighters and Tina Turner welcomed into Rock & Roll Hall of Fame
Next Inside an LAPD crime briefing on rising violence