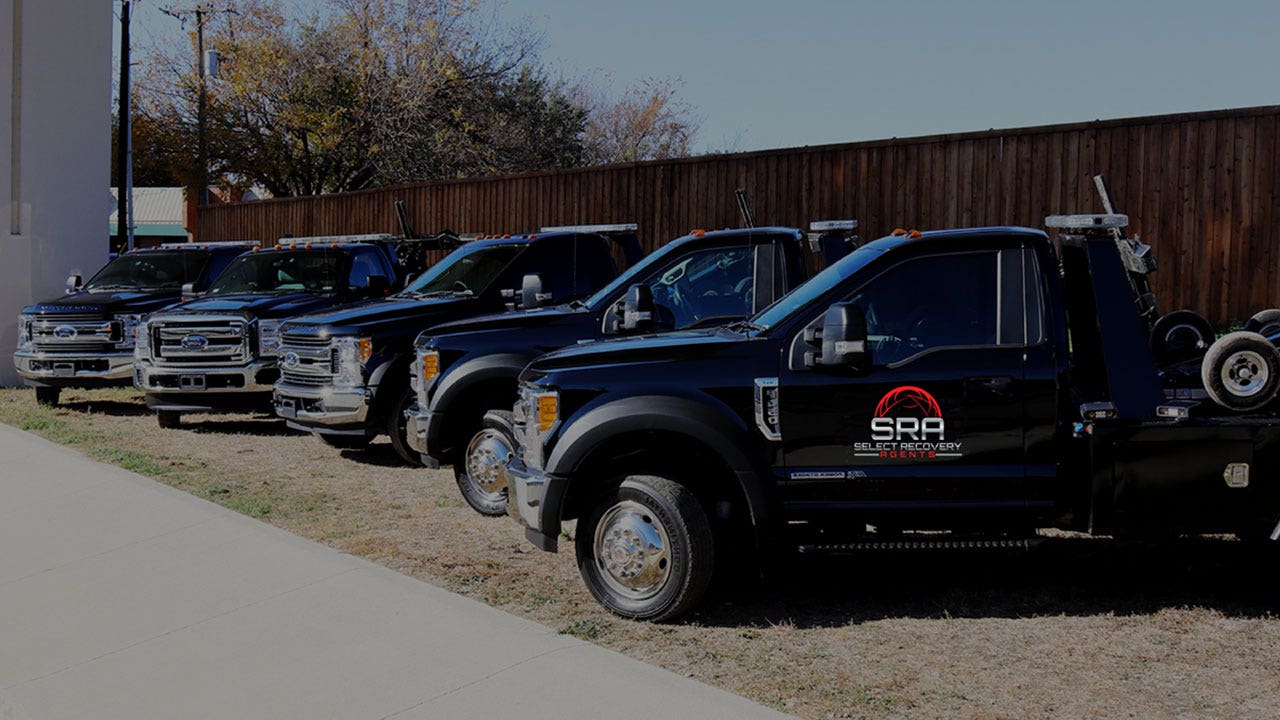 Ashland residents in Richmond, VA accused a tow trucking company for using their fork lift to steal cars. After police caught wind of the alleged “tow trucking pirate,” they determined that the tows were justified.

In a statement reported by Richmond’s 6 News,  Richmond Police Department were not immediately alerted, once the tows happened. Therefore, they were unaware and could not verify its immediate legitimacy.

“While RPD officers were following the proper procedure for taking a report of a stolen vehicle, information provided by the tow company, which alerts public safety agencies to a legal tow, was not immediately forwarded to RPD. Therefore, RPD officers and detectives were not made aware the vehicle had been lawfully towed while investigating the missing vehicle,” Richmond Police said in a statement.

Select Recovery Agents’ owner, Nicholas Ficarra and some of his staff displayed their sense of humor when the accusations were made by posting a video dressed as pirates. He spoke with 8 News in regards to the incident.

“We thought hey, let’s make some light out of it,” he said.

Ficarra also stated that they were only doing their jobs.

“A bank hired us to pick it up, we picked it up and brought it back here,” Ficarra said. “We did 1000 percent what were supposed to.”