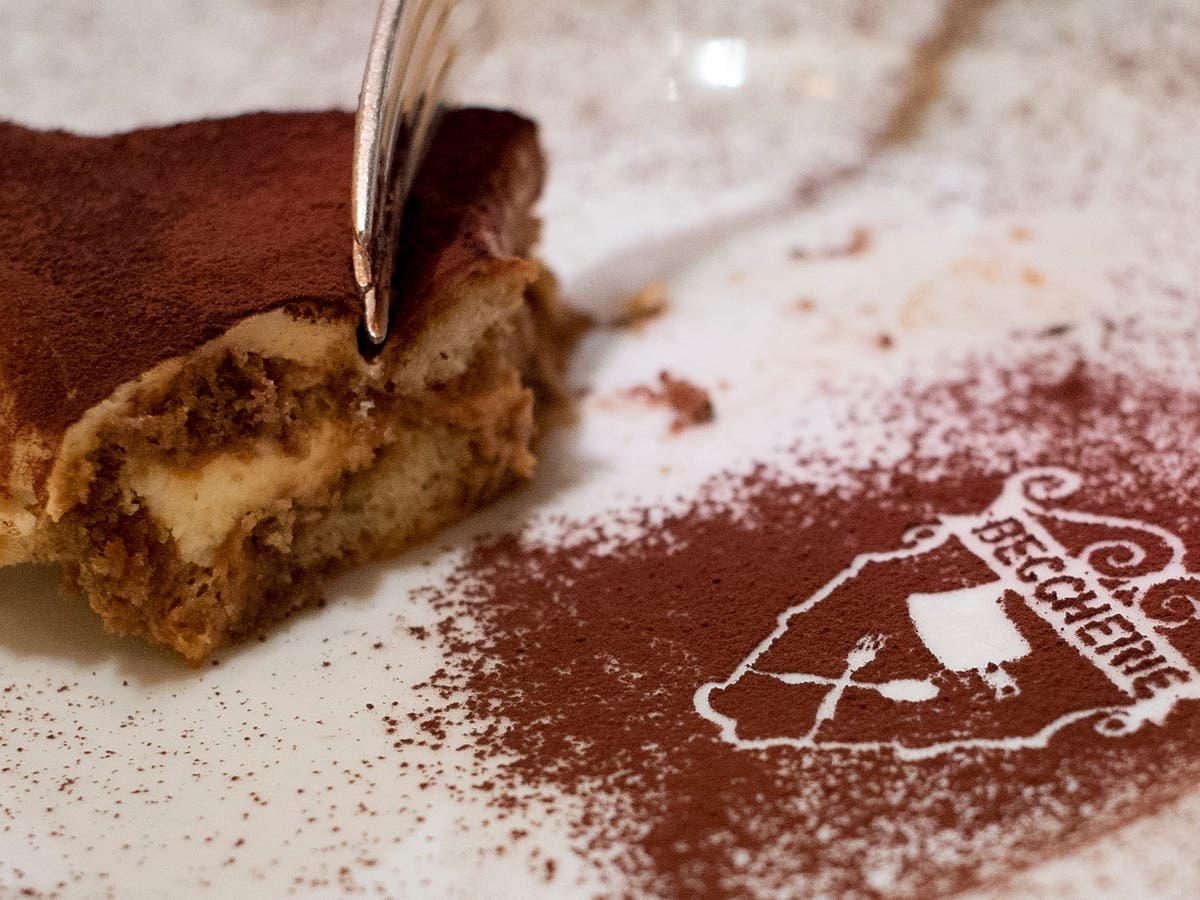 Restaurateur Ado Campeol, fondly known as the ‘father of tiramisu’, died on 30 October. He was 93.

He was the owner of Le Beccherie — a restaurant in Treviso in northern Italy — and took charge off it after the second world war.

Confirming the news of Campeol’s death, Le Beccherie posted a statement on Facebook that noted that read: “Ado Campeol made a fundamental contribution to the history of Le Beccherie and Tiramisù, supporting Alba’s project to make our sweet symbol known to the world.”

“With him, an important chapter in the history of Treviso closes.”

It has been reported that Campeol died at his home in Treviso.

Following news of Campeol’s death, the restaurateur was remembered as a “star” in Treviso’s history of food and wine.

Luca Zaia, the governor of the Veneto region where Campeol’s restaurant was located, tweeted: “With Aldo Campeol, who passed away today at the age of 93, Treviso loses another star in its food and wine history, which will also shine up there.”

“I extend my deepest condolences to all family members in his memory,” Zaia said.

Shuttered in 2014 due to declining tourism in the wake of the global financial crisis, Le Beccherie has reportedly reopened now, with Campeol’s son Carlo now in-charge of the restaurant.

He remembered his father as “an inspiration” to the family.

London-based journalist Josh Barrie said: “Sad to see the ‘father of tiramisu’ Ado Campeol has died aged 93. I was lucky enough to visit his restaurant, Alle Beccherie, in Treviso, a few years ago, to try the original.”

Campeol’s Le Beccherie is widely regarded as the birthplace of tiramisu.

It was added to Le Beccherie’s menu three years later, but was never patented by the family.

It has been reported that tiramisu was the result of a happy accident when Mr Linguanotto dropped some mascarpone into a bowl of egg yolks and sugar while making vanilla ice cream. After he told Ms Campeol about its pleasant taste, the pair started perfecting the recipe for tiramisu, which roughly translates to “pick me up” in English.

Since its invention, tiramisu has been widely adapted by chefs across the world, but the original recipe was certified by the Italian Academy of Cuisine in 2010.

Previous 13-year-old girls detained for planning to kill classmates
Next Neha Dhupias Recent Instagram Story Has Us Hungry For Laddoos, Heres Why