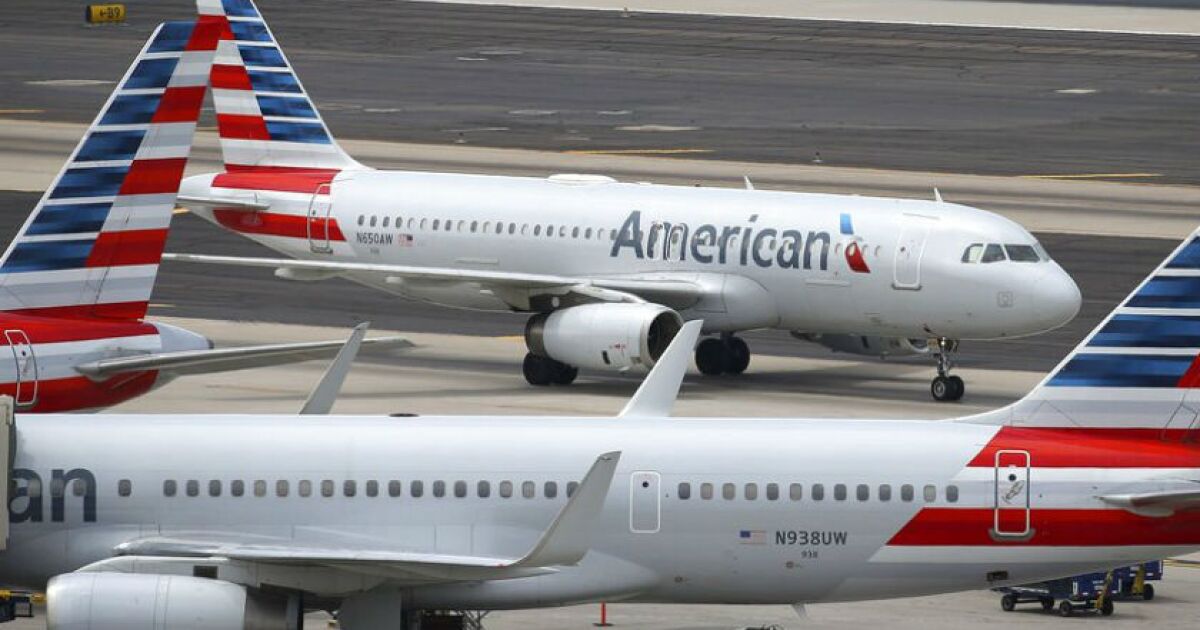 A 20-year-old Irvine man was arrested Monday by the FBI at his home after being charged with assaulting an American Airlines flight attendant on a plane that had to be diverted because of his behavior.

Brian Hsu faces federal charges of interference with a flight crew and assault within the special aircraft jurisdiction of the United States. He is accused of attacking a crew member on Wednesday on American Airlines Flight 976. Hsu is slated to appear in the U.S. District Court for the Central District of California on charges filed by the U.S. attorney in Colorado.

The flight from New York to Santa Ana was forced to make an emergency landing in Denver, and Hsu was detained initially upon landing but not arrested.

“This is happening far too often,” American Airlines Chief Executive Doug Parker declared after the incident. Union officials said the female flight attendant’s nose was broken in the fracas. “On Wednesday evening, we had one of the worst displays of unruly behavior we’ve ever witnessed.”

Court records indicate that Hsu was bumped accidentally by the flight attendant and a short time later approached her and punched her in the face. Hsu was duct-taped to a seat after the attack, authorities said. The woman was taken to a Denver hospital for treatment.

The Federal Aviation Administration has reported more unruly passengers on flights in 2021 than ever before. This year, there have been 4,941 incidents involving disorderly passengers; 3,580 of those have been linked to requirements that masks be worn.

Among the incidents, 216 have resulted in enforcement cases being initiated against a passenger. That is tenfold the usual number during the last three decades, FAA data show.