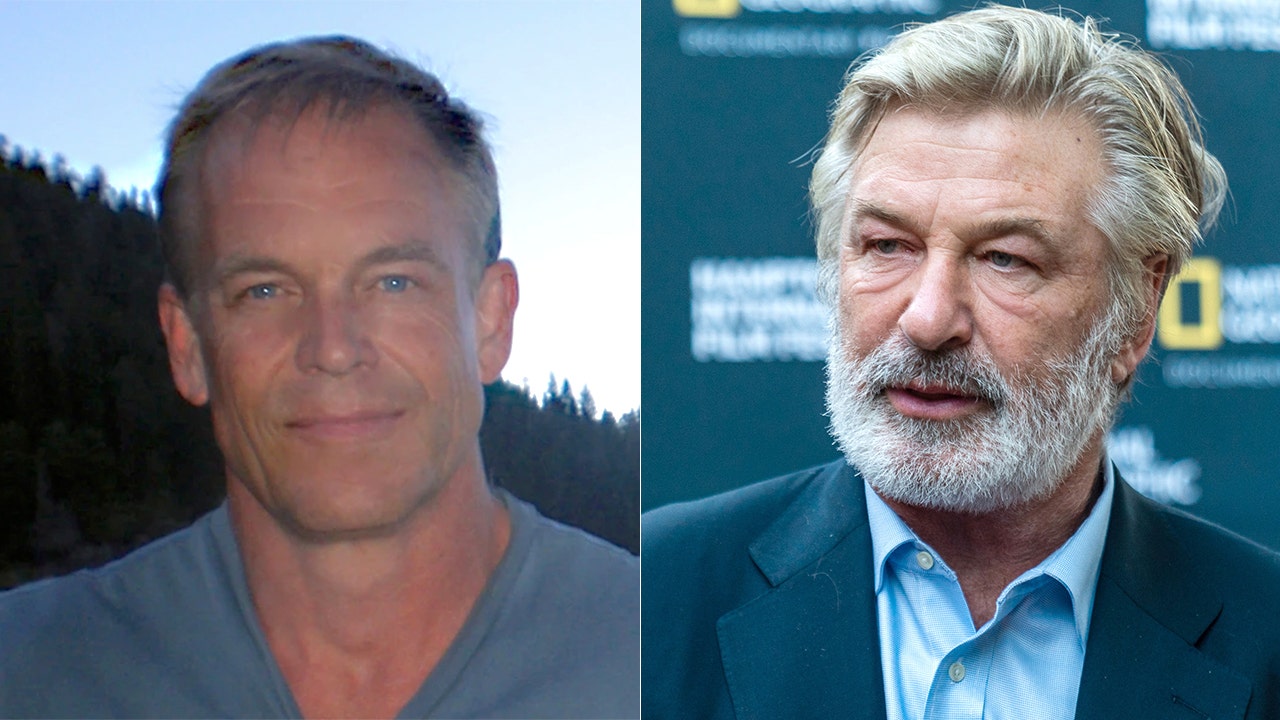 An attorney for Dave Halls, the assistant director of the movie “Rust,” starring Alec Baldwin, has spoken out following the on-set tragedy that resulted in the death of cinematographer Halyna Hutchins.

On Oct. 21, Baldwin was rehearsing a scene for the Western-genre film when he discharged a firearm he believed was unloaded and the projectile struck and ultimately killed the cinematographer.

Halls, who handed the gun to the actor, also believed the gun to be unloaded, per investigators, and told Baldwin and the crew that there were no charges or blanks in the firearm.

Halls’ attorney, Lisa Torraco, joined Fox News’ Martha MacCallum for an interview on “The Story,” where she addressed the incident.

“This tragedy is overwhelming to all of us …” Torraco said. “It’s deeply saddening to my client.”

Cinematographer Halyna Hutchins was accidentally shot and killed during a rehearsal of the film “Rust.”
(Reuters)

She also insisted that Halls did not handle the gun on the day of the incident as authorities previously stated in an affidavit obtained by Fox News detailing the ongoing investigation.

“The armorer brought the weapon in,” she said. “The armorer opens the firearm… [Halls] didn’t load it.”

MacCallum continued to press for information and clarification on Halls’ involvement in the situation, though the attorney avoided providing a concrete answer. Investigators had no comment when reached by Fox News on Monday regarding Torraco’s statement.

Alec Baldwin was handed the gun by Dave Halls, who believed it was unloaded.
(IMDb / Jim Weber/Santa Fe New Mexican)

Authorities previously said Halls was one of four people to handle the gun on the day of the shooting, including Baldwin, armorer Hannah Gutierrez-Reed and prop master Sarah Zachry.

‘RUST’ PROP PERSON SHOT HERSELF IN THE FOOT IN ACCIDENTAL DISCHARGE PRIOR TO ALEC BALDWIN SHOOTING: REPORT

The filmmaker recently admitted to gun safety mistakes when speaking to investigators, per a search warrant previously obtained by Fox News.

During an interview with detectives, Halls noted: “I check the barrel for obstructions, most of the time there’s no live fire, she [Hannah] opens the hatch and spins the drum, and I say, ‘Cold gun on set.’”

“Cold gun” is a term used on sets to alert cast and crew that a firearm has no live rounds loaded in it.

Halls said in an affidavit that when armorer Hannah Gutierrez showed him the gun before continuing rehearsal after a lunch break, he could only remember seeing three rounds. He advised he should have checked all of them, but didn’t, and couldn’t recall if Hannah spun the drum.

After it was fired, Halls picked up the gun from a pew in the church set and took it to the armorer.

Gutierrez was told to open the gun so he could see what was inside. Halls said there were five rounds in the gun, at least four of which had “dummy” casings, as indicated by a hole on the side. There was one without the hole. He advised this round did not have the “cap” on it and was just the casing, per the affidavit.

Halls advised the incident was not a deliberate act, according to the affidavit.

Halls and his representation did not immediately respond to Fox News’ request for comment.