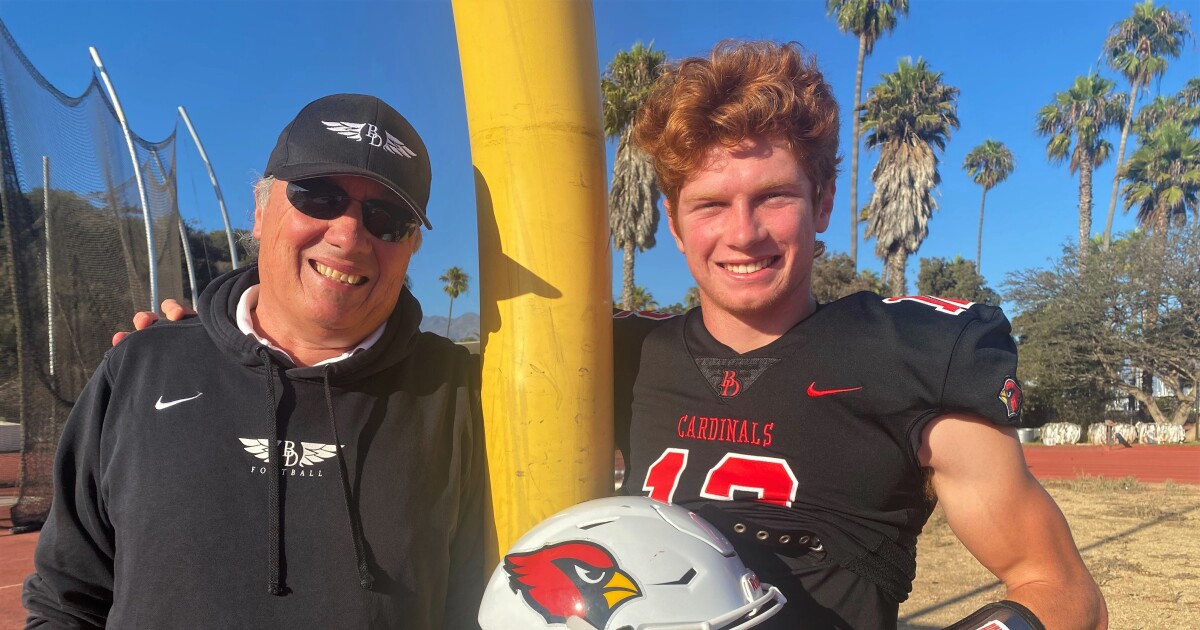 It’s hard to find anything wrong with the Southern Section Division 2 football playoff bracket. It almost deserves to be described as perfect.

From No. 1 Bishop Alemany to No. 16 Bishop Diego, the matchups are fair, balanced and will produce one top game after another.

If the Southern Section could produce a similar result in all 14 divisions, the playoffs would reach a level of support and enthusiasm that would be hard to duplicate.

What makes the Division 2 bracket unique is that the teams are all good and evenly matched. That should lead to “upsets” as far as seedings are concerned, but they really shouldn’t be called upsets. And the even matchups won’t be just for first-round games. Throughout the tournament, the games will be difficult to predict. That should make for an exciting tournament.

Take the case of the top two seeds, Alemany and Sierra Canyon. They face Bishop Diego and JSerra, respectively. JSerra lost to Sierra Canyon early in the season, but the Lions were tested in the Trinity League and have improved greatly. Bishop Diego has a very strong defensive line, which could make it difficult for Alemany to run the ball as effectively as it has in recent weeks.

Unbeaten St. Bonaventure will be taking on unbeaten Inglewood in a game gaining interest because Inglewood is coming off a 106-0 win over Morningside. Suddenly lots of people are rooting for St. Bonaventure to pass along a teaching moment.