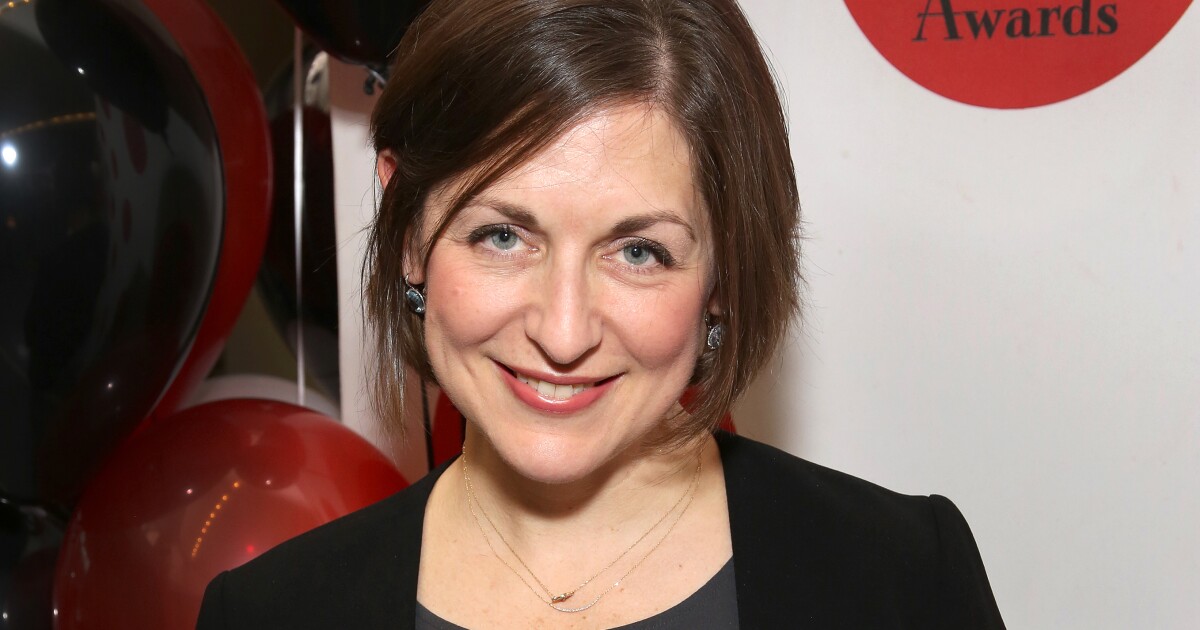 The move, which the announcement said “will ensure a future vision that not only expands on the Festival’s well-respected legacy, but one that is accountable, safe and equitable for all,” comes after a Times investigation, published in September, in which 25 current and former festival workers alleged that WTF exposed them to repeated safety hazards and a toxic work culture. (“The safety and the emotional well-being of the entire WTF community is our top priority,” board chair Jeffrey Johnson said in a statement at the time. “And we take any claims to the contrary very seriously.”)

Though the festival’s shortened, pandemic-safe 2021 edition had incorporated a number of changes to working conditions, the entire sound crew of the musical “Row” walked out on a rehearsal in July, citing the demanding schedule, low wages and unsafe conditions amid the outdoor season’s heavy rain.

Greenfield, who has held the position since 2014, resigned in late October, according to the announcement, which did not state a reason for her departure. As part of a commitment to anti-racism made in 2020, the festival’s leadership had previously pledged to appoint a new artistic director “in or by September of 2024.”

Gersten previously was WTF’s artistic director from 2010 to 2014, and associate producer from 1996 to 2004. She will serve as the festival’s interim artistic director while she remains producer at New York City Center. She is also a line producer of the musical “Beetlejuice,” which is scheduled to reopen on Broadway next spring.

“This is such a meaningful opportunity to address some of the valuable and honest feedback already received from the Festival’s staff, artists, and the broader Williamstown community, and to continue to listen and absorb,” Gersten said in a statement accompanying the announcement. “I look forward to being part of the ongoing evolution at Williamstown Theatre Festival, and working with the board, staff and community to imagine a paradigm shift which fosters values to make the theatre a thriving home for artists and audiences for many years to come.”