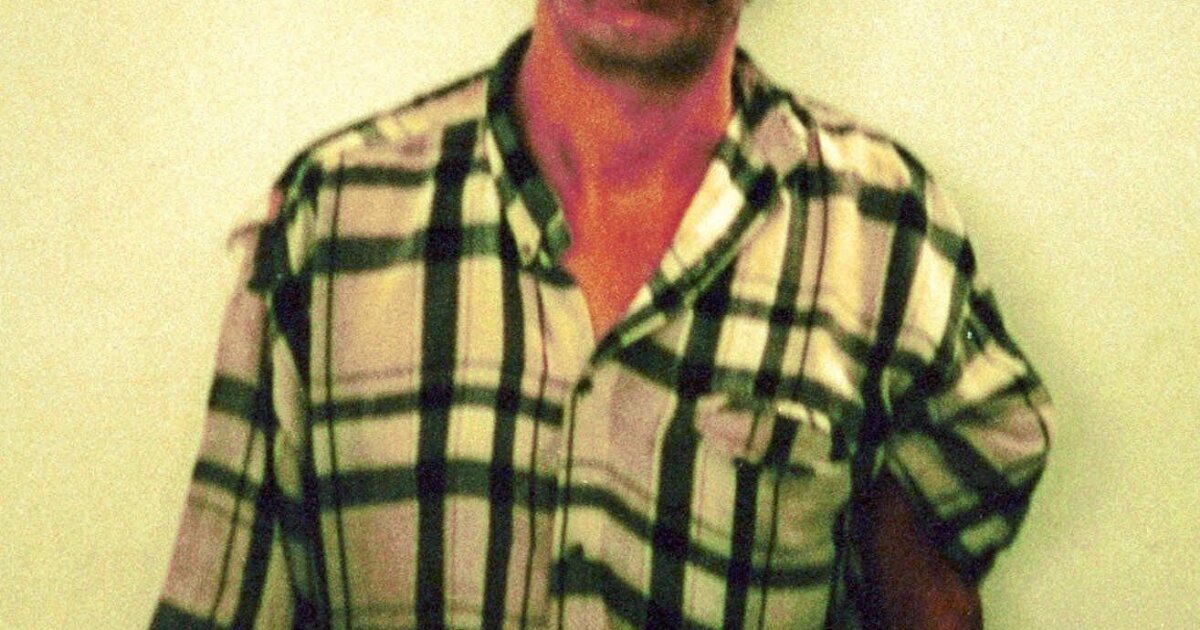 A proposal to grant early release from prison to one of the world’s most prolific serial killers has raised outrage in Colombia and a denunciation on Monday from President Iván Duque.

Luis Alfredo Garavito confessed to killing about 190 children, most aged 8 to 16 and received more than 50 long sentences. Prosecutors said he sometimes posed as a beggar or a monk and lured poor children with money and soft drinks. He later slit their throats, sometimes after torturing and raping them.

But Colombia limits prison sentences to 40 years and allows early release for good behavior after more than half a sentence is served.

The television program “Los Informantes” revealed Sunday that the national prison institute had asked a judge in May to grant Garavito provisional release because of his “exemplary” behavior in prison.

A judge denied the request because Garavito, now 64, had not paid a fine for his victims of roughly $41,500.

“I have profound indignation at the possibility that anyone would suggest that that beast leave prison,” Duque said in Glasgow, Scotland, where he was attending the United Nations climate conference.

“The national government neither sponsors or supports that,” he added.

Garavito was arrested in April 1999 on an attempted rape charge, but when an investigating judge asked him if he was the killer of 114 children whose bodies were found in 59 Colombian towns beginning in 1994, Garavito admitted the crimes and begged to be forgiven. Then he confessed to 26 more murders.

“I ask you to pardon me for all I have done, and all I will confess. Yes, I killed them — and many others,″ he said in an excerpt from the videotaped confession broadcast by Colombian television newscasts.

Garavito showed the judge and psychologist his tally of the killings that he kept in a battered notebook, according to a leading newspaper, El Tiempo. Across the creased pages were scratched 140 lines — one for every victim.

Later, while in prison, he confessed to about 50 other killings.

El Tiempo said Garavito told the judge he was the oldest of seven children and grew up beaten by his father, and repeatedly raped by two neighbors.

He left home at 16, working first as a store clerk, then as a street vendor who sold religious icons and prayer cards.

Prosecutors said Garavito found his victims on the street, gaining their confidence with gifts of soft drinks and money. The victims eventually were found with their throats slit. Some had been tortured and raped.

The prison institute issued a statement on Monday saying it had acted “in conformance with legal postulates” by sending the documents to the judge.