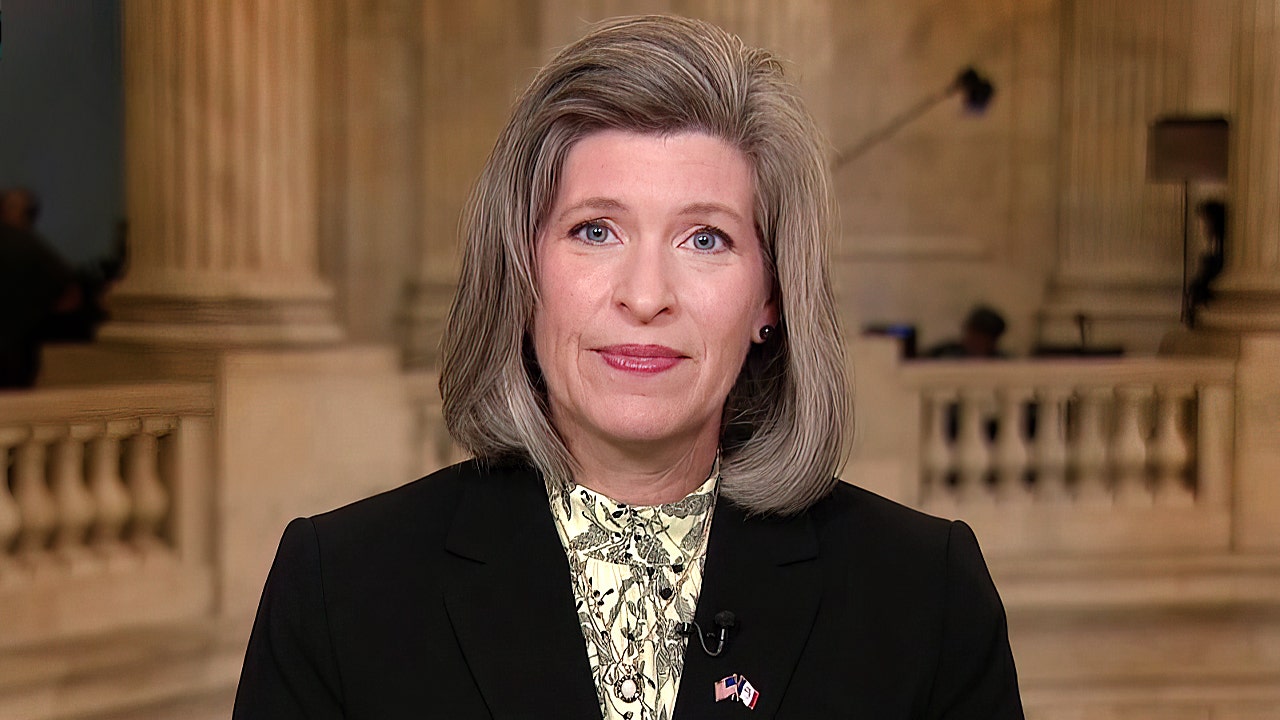 Sen. Joni Ernst, R-Iowa, is introducing legislation aimed at banning funding “gain-of-function” research in China while calling for a “full accounting” of how U.S. tax dollars were spent on the research.

“For years, American tax dollars were funneled into Communist China, funding dangerous experiments on coronaviruses at the Wuhan Lab, while the head of the division funding those activities, Dr. Fauci, failed to tell the truth to Congress,” Ernst said in a press release Monday.

“We need a full accounting of how and where our tax dollars are being spent—enough is enough. The FAUCI Act will put an end to U.S. funding of gain-of-function research in Communist China, go after government officials who intentionally mislead Congress, and bring about badly needed transparency and accountability.”

In the early days of the COVID-19 pandemic, it was widely accepted that the virus evolved naturally in animals in China and then spread to humans. But more recently, the idea that the pandemic-causing virus could have leaked from a Chinese lab has gained more traction, with some analysts now saying that it may be the most plausible explanation.

The bill also calls for a “full accounting” of the U.S. government’s involvement in the research and any U.S. taxpayer dollars that were used to fund it.