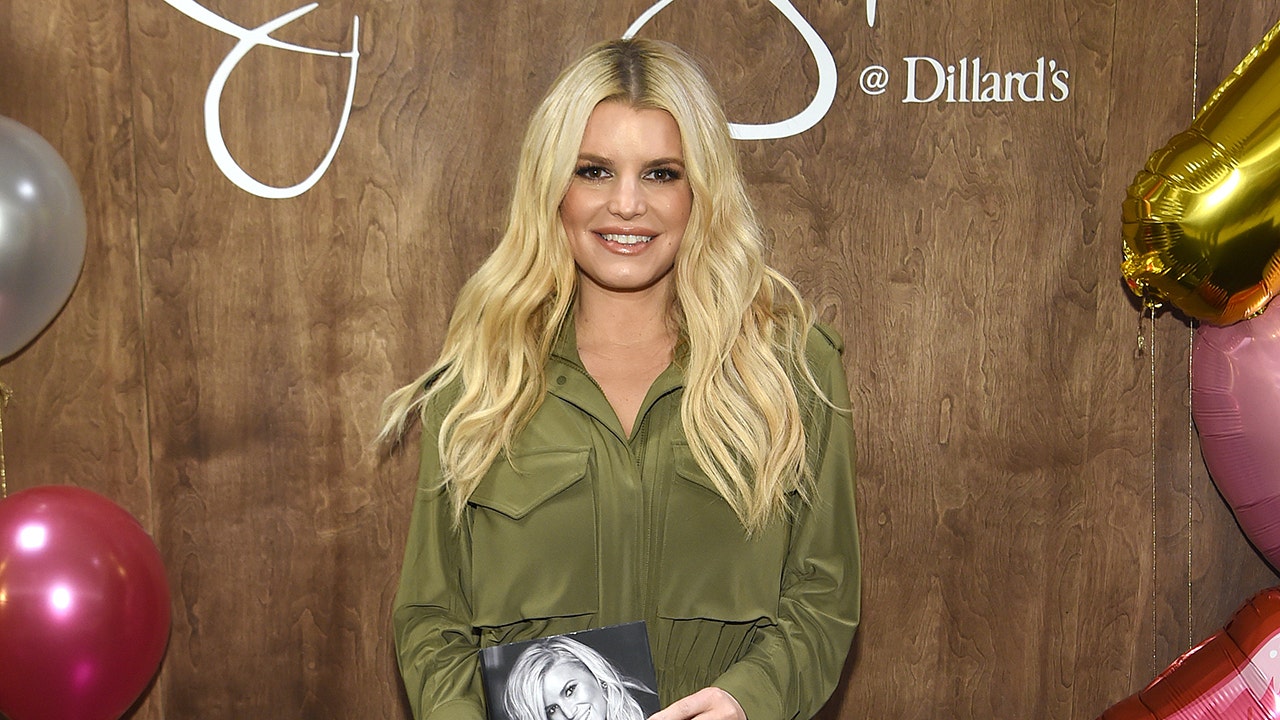 Jessica Simpson is opening up about her past.

On Monday, the 41-year-old singer took to Instagram to reveal why she stopped drinking alcohol four years ago, sharing alongside her message a makeup-free throwback photo of herself.

In the pic, the “Public Affair” singer wore a pink tracksuit and gazed into the distance.

“This person in the early morning of Nov 1, 2017 is an unrecognizable version of myself,” she began in the lengthy caption. “I had so much self discovery to unlock and explore. I knew in this very moment I would allow myself to take back my light, show victory over my internal battle of self respect, and brave this world with piercing clarity.”

She said to accomplish the goals she was contemplating when the photo was taken, she knew she’d have to give up alcohol “because it kept my mind and heart circling in the same direction and quite honestly I was exhausted.”

“I wanted to feel the pain so I could carry it like a badge of honor,” she explained. “I wanted to live as a leader does and break cycles to advance forward- never looking back with regret and remorse over any choice I have made and would make for the rest of my time here within this beautiful world.”

Simpson shared a photo from 2017 capturing the moment she realized she would have to make a change in her life.
(Photo by Kevin Mazur/Getty Images)

The “Angels” songstress said she was surprised it had already been four years since she became sober, noting that it feels like “maybe 2” years since making the big decision.

JESSICA SIMPSON WANTS TO BE A POSITIVE ROLE MODEL FOR HER THREE CHILDREN ABOUT BODY IMAGE, SOURCE SAYS

“There is so much stigma around the word alcoholism or the label of an alcoholic,” Simpson continued. “The real work that needed to be done in my life was to actually accept failure, pain, brokenness, and self sabotage.”

Simpson said it’s felt like ‘maybe’ two years since she gave up booze, though it’s been four to the day.
(Reuters)

While Simpson knew she’d have to give up alcohol, she said “drinking wasn’t the issue,” but that she was herself.

“I didn’t love myself. I didn’t respect my own power. Today I do,” she said. “I have made nice with the fears and I have accepted the parts of my life that are just sad. I own my personal power with soulful courage. I am wildly honest and comfortably open.”

The star concluded: “I am free.”