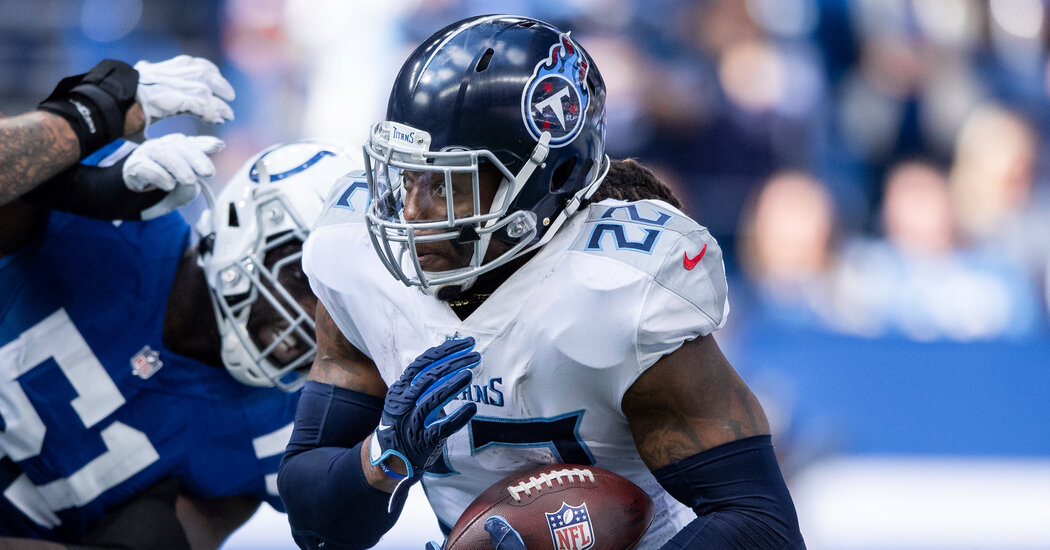 LIVE UPDATE: Derrick Henry May Return, but Not His Shot at These Records

Though it’s possible a facsimile of Derrick Henry exists in Palau or Kyrgyzstan or in some astral plane, there has never been an N.F.L. running back as tall as Henry, as thick as Henry and as swift as Henry. That fact has been generally really good for the Tennessee Titans and really bad for everyone else.

Those who fall under the Everyone Else heading will get an indefinite reprieve from Henry’s weekly stampedes after he hurt his right foot Sunday in Tennessee’s 34-31 overtime victory at Indianapolis. He is scheduled to undergo surgery Tuesday and there isn’t yet a timetable for his return. Henry’s absence is a monstrous loss for the Titans (6-2), for his pursuit of a half-dozen rushing marks, and for those who enjoy watching big, strong, fast people do absurd things with a football. Which should be everyone who is not responsible for tackling him.

Those statistics — 219 rushes, 937 yards, 10 touchdowns this season — once signified promise and potential, the possibility of Henry’s trampling records and defenders to post one of the best rushing seasons ever. Now the numbers, as if on a broken odometer, are stuck as is, unlikely to swell again in 2021.

Henry had been not only matching his 2020 performance — when he rushed for the fifth-most yards in a single season league history — but was outpacing every other back by such vast margins that it was reasonable to wonder whether they were all playing the same sport.

Guess what? They kind of weren’t.

In a league where high-volume running backs have faded as teams seek to take advantage of rules that benefit quarterbacks and passing offenses, the Titans have been, unabashedly, an anachronism. Their offensive identity has centered on handing the ball, over and over, to the 6-foot-3, 247-pound Henry.

Tennessee runs the ball more on first and second down (55 percent) than any team except Chicago and New Orleans, according to Sharp Football Stats — far more than the league average of 46 percent in those situations. In an effort to contain him, defenses sometimes deploy eight of their 11 players in the box, the compressed area generally occupied by defensive linemen and linebackers. Henry has faced those so-called stacked boxes at a greater rate (36.5) than everyone but Mark Ingram, Christian McCaffrey and Elijah Mitchell, according to N.F.L.’s Next Gen Stats and the extra attention deters neither Tennessee nor him.

After running 28 times Sunday against Indianapolis to bring his season total to 219, Henry has the most carries through the first eight games of the season, according to Pro Football Reference.

In the small subset of N.F.L. backs that approximate Henry’s dimensions, none produce like he does. Cookie Gilchrist, listed by Pro Football Reference as 6-foot-3 and 251 pounds, ran for 1,096 yards for Buffalo in 1962 in a 14-game American Football League season. Henry nearly doubled that total last season, when he rushed for 2,027 in 16 games.

Of his rushing yards, the vast majority have come after contact. Although advanced statistical sites seem to differ on the exact number, Pro Football Focus said that Henry had piled up 728 after being hit — 265 more than Taylor, who has the second-most this season.

Considering that the passing revolution has assailed N.F.L. annals over the last two decades, it figured that the league’s move to a 17-game schedule would hasten the demise of the single-season quarterbacking marks left standing. The extra game has also made attainable the running records that have stood for almost 40 years.

Henry has been a paragon of durability, missing only two of 88 career games before his foot injury, but also a beacon of late-season awesomeness: Across 2019 and 2020, according to Pro Football Reference, he averaged 4.2 yards per rush and 88.9 yards per game in September and October. His averages vaulted to 6 yards per rush and 136.6 per game over the rest of the season. With one more game added, those lofty rushing records stood as little chance as Henry’s tacklers.

Instead, Henry will miss the regular season months when he seems to get stronger. There will be no opportunities for him to stiff-arm the Patriots in the late-autumn New England chill (Week 12) or to flatten the Steelers in frosty Pittsburgh (Week 15) or batter the 49ers at home in prime-time (Week 16).

Henry could have broken them all. Maybe he still will — next season. 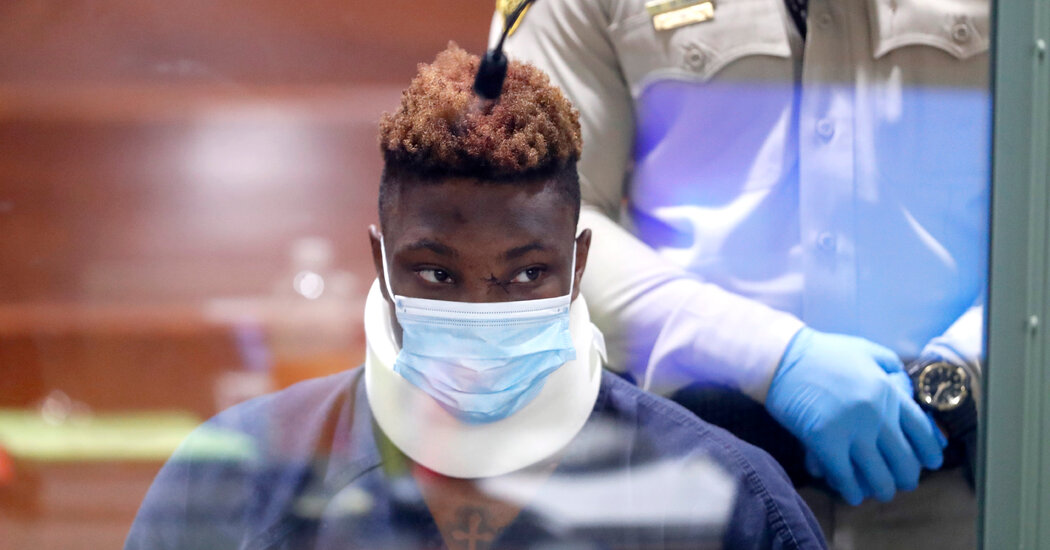 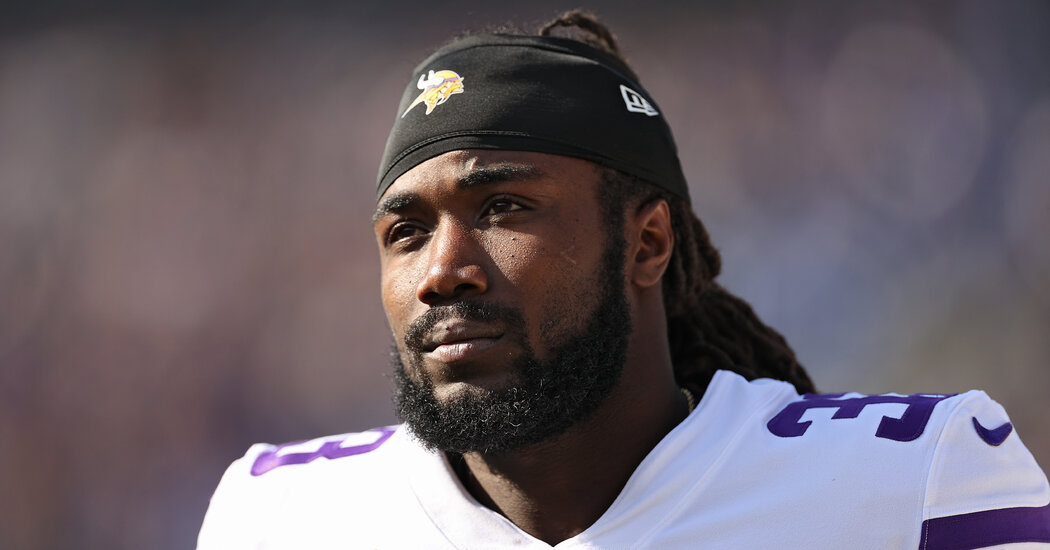 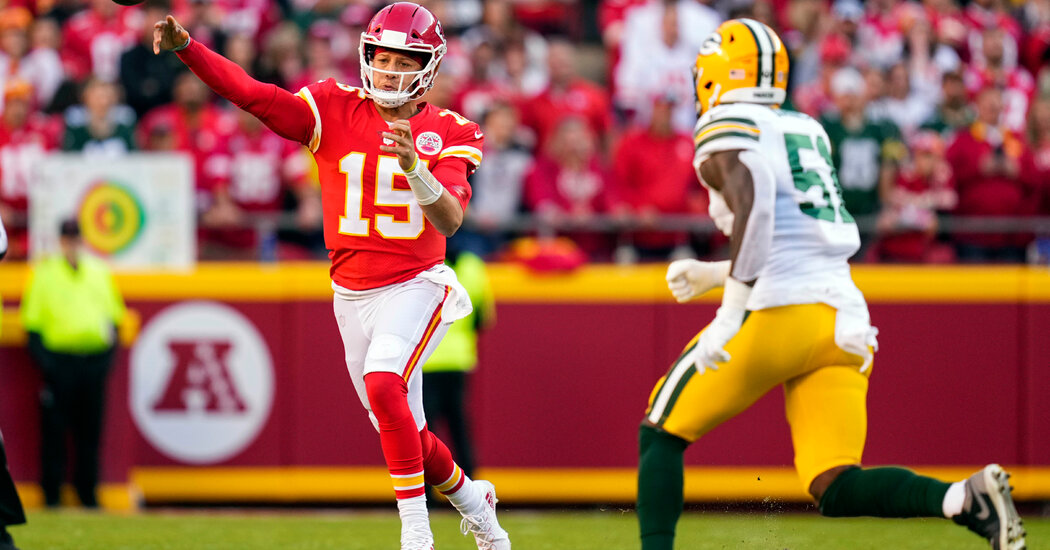 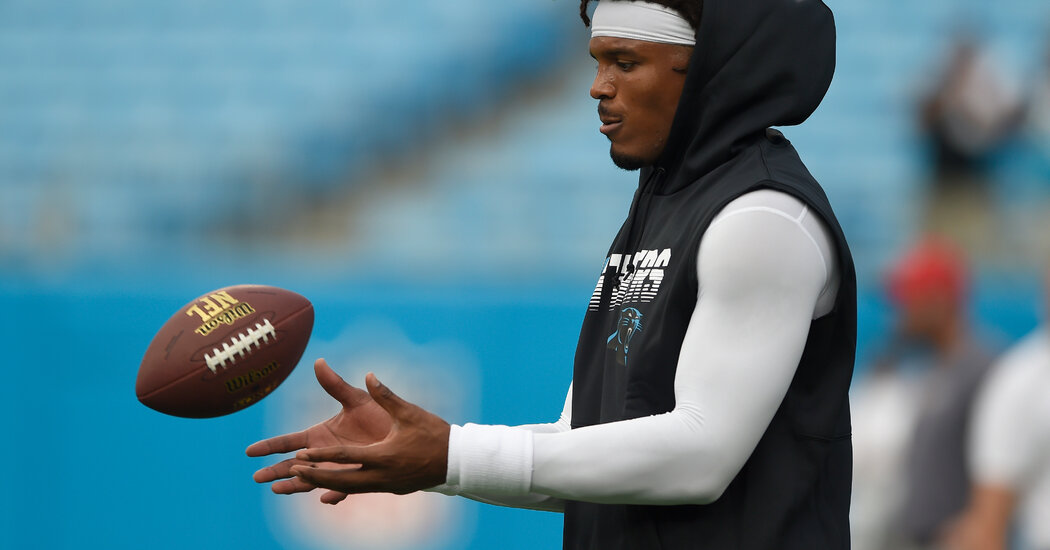