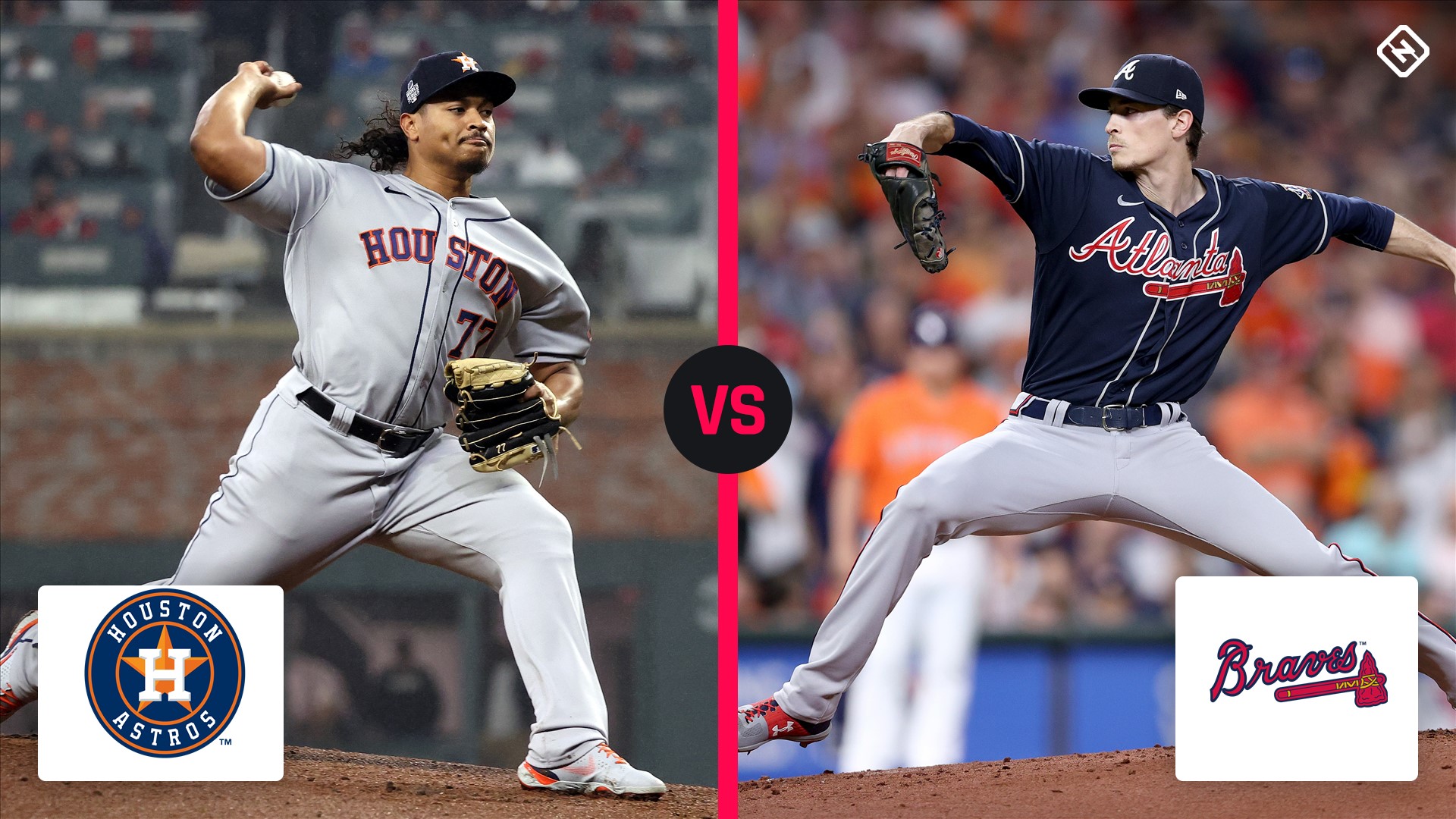 The Astros aren’t done yet.

Both in the World Series and in Game 5 in a microcosm, Houston demonstrated its ability to come back. Trailing 4-0 after the first inning, the Astros bounced back to finish the game having scored five unanswered runs to beat Atlanta 9-5, handing the Braves their first loss at home this postseason. The game also ensured that a team that had fallen behind in the series three games to one would have a shot to play two at home.

But make no mistake: the Braves still see this as their series to win. They will be handing the ball off to Max Fried in Game 6, who pitched to an impressive 3.04 ERA in 165.2 innings during the regular season. He struggled in his Game 2 start against Houston, however, as he surrendered six runs (all earned) on seven hits and a walk over five innings.

The Astros were originally slated to start Jose Urquidy, but after he pitched an inning of relief in Game 5, they will now hand the ball to rookie Luis Garcia. Garcia made a compelling case for AL Rookie of the Year as the 24-year-old pitched 155.1 innings and had a 3.48 ERA with 167 strikeouts. Though he allowed only one earned run against Atlanta in his Game 3 start, Garcia struggled with command as he walked four batters and gave up three more hits.

Below is everything to know about the TV schedule for the sixth game of the 2021 World Series:

First pitch between the Astros and Braves is set for 8:09 p.m. ET on Tuesday.

MORE: The inside story of how the Braves and Twins saved the best parts of the 1991 World Series for after it was over

What channel is Astros vs. Braves on tonight?

All World Series games will be broadcast on Fox in the United States and on Sportsnet in Canada. On the Fox broadcast, Joe Buck will handle play-by-play with John Smoltz providing analysis in the booth and reporters Ken Rosenthal and Tom Verducci at field level.

Streamers can find the game on the Fox Sports Go app or by using fuboTV, which comes with a seven-day free trial.

The World Series started in Houston for the the first two games and then moved to Atlanta for the next three. The series is now back in Houston, and will remain in Texas for a Game 7, if needed.

Previous The McRib is back at McDonald’s. It’s also an NFT.
Next Ridley-Thomas’ chief of staff will be district’s caretaker