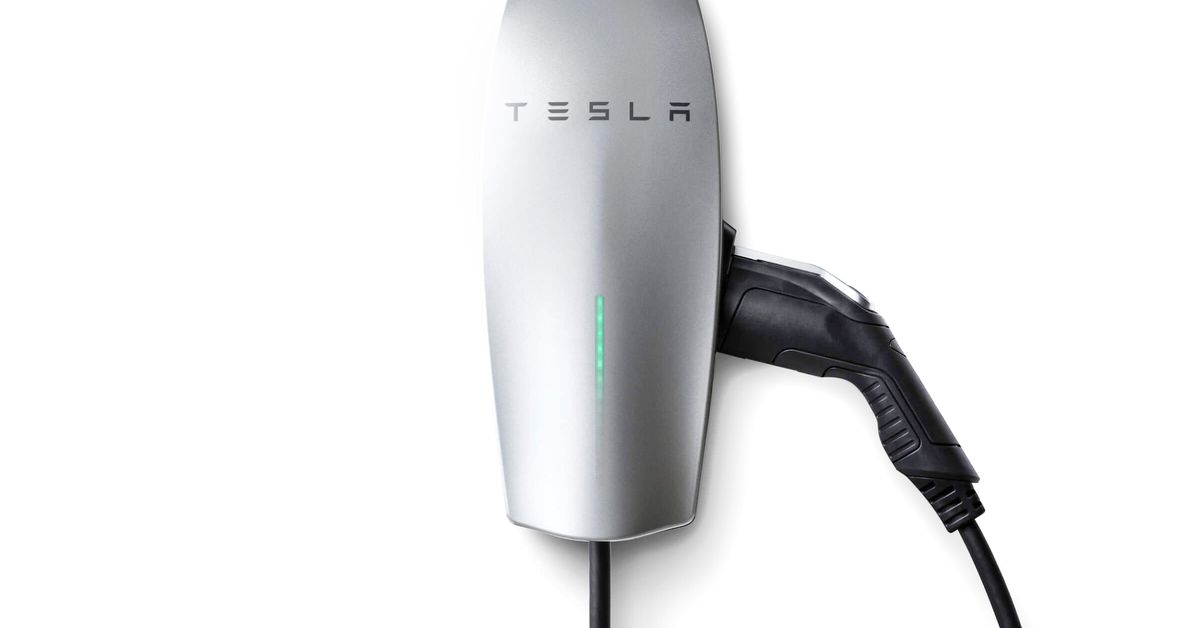 Tesla has launched a new at-home wall charger that works with other electric vehicles, as spotted by Electrek. The new Level 2 wall charger was quietly added to the company’s online store on the same day it started allowing non-Tesla EVs to charge at Supercharger stations in the Netherlands — the first step in a much larger plan to open up access to Tesla’s charging network around the world.

The new charger uses a standard J1772 connector, not Tesla’s proprietary one, meaning it should work fine with other electric vehicles in North America. It’s competitively priced, too, at $415 (though it has to be installed by a professional electrician). Tesla says it can charge at up to 9.6kW and is designed for both indoor or outdoor installation. It’s basically a reworked version of the “Gen 2” Tesla home charger, though, meaning it won’t have some of the more advanced features (like Wi-Fi) found on the Gen 3 version Tesla currently sells to its owners.

Tesla has led the way in electric vehicles for years, and the new wall charger (and the opening of the Supercharger network) shows the company is ready to take advantage of the many new EVs that are on sale or close to it. While it probably won’t make Tesla a ton of money like its main automotive business, there could be good opportunity here. While many legacy automakers sell their own branded home chargers, the third-party market for home chargers is full of mostly unrecognizable brands.