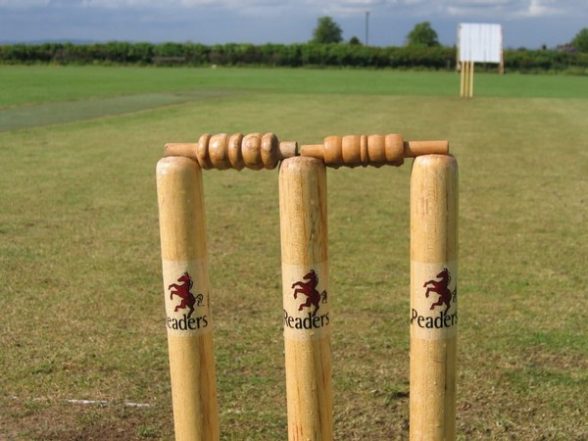 Dubai [UAE], November 2 (ANI): English umpire Michael Gough would not be officiating in the ongoing ICC Men’s T20 World Cup for six days following a bubble breach, according to a report in The Daily Mirror.

The umpire was found guilty of breaching the bubble and hence he will now quarantine for six days.

As per the report in Daily Mirror, Gough was slated to officiate in Sunday’s match between India and New Zealand, but once it was confirmed that he had breached the bubble, Marais Erasmus took his place.

The International Cricket Council (ICC) has laid down strict instructions for all players and umpires regarding the bio-bubbles. If they leave the bubble environments created at hotels and cricket grounds, then they have to undergo isolation.

‘The Bio-Security Advisory Committee has instructed umpire Michael Gough to isolate for six days due to a breach of the event bio-security protocols,” said an ICC spokesperson.

New Zealand had defeated India by eight wickets on Sunday at the Dubai International Stadium. (ANI)