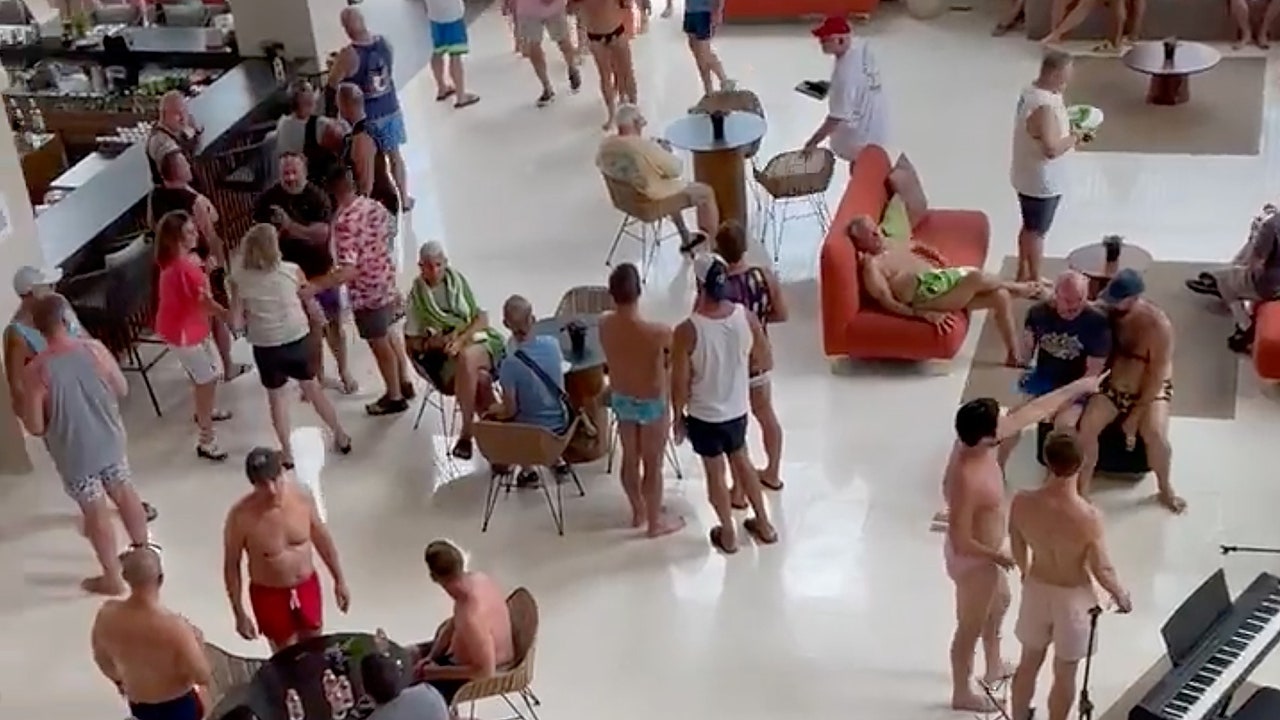 A shooting between suspected drug rival gangs broke out on the beach of a resort in Cancun, Mexico Thursday afternoon sending guests scrambling for safety.

Mexican state authorities said armed individuals were spotted in the beach area of Hyatt Riviera Cancun and reported to police “who took the lives of two men who are presumed to be drug dealers.”

Authorities said no tourists were seriously injured or kidnapped.

The Quintana Roo attorney general said he had received reports of a confrontation between rival drug dealers on a beach in Bahía Petempich, Puerto Morelos. He said two of them lost their lives at the scene and that there were no serious injuries.

Mike Sington, a former executive, said he was at the resort and posted video footage on his Twitter account.

“Several guests have (said) they saw gunman come up from the beach, actively shooting,” he said.

A Hyatt spokesperson told Fox News it is aware of a “developing situation” at the resort.

The U.S. embassy in Mexico said consulate officials were looking into social media reports of shots being fired at a resort in Cancun.
(Mike Sington/Handout via REUTERS)

Former Mexican Senator Claudia Anaya likened the tourists’ experience at the resort to a “horror movie,” saying that the problem of violence in Mexico is no longer confined to just the streets.

“Today, from a horror movie what tourists have experienced in an exclusive hotel in #Cancun,” she tweeted in Spanish. “Do you think tourists want to keep coming to share our tragedy?”

Andrew Krop told Fox News his husband was at the resort performing for the Vacaya gay vacation group.

Krop said his husband told him he heard gunshots and barricaded himself in a room or about an hour before Marine took resort guests into the lobby and told them they were safe.

Fox News has reached out to the U.S. embassy in Mexico for comment.